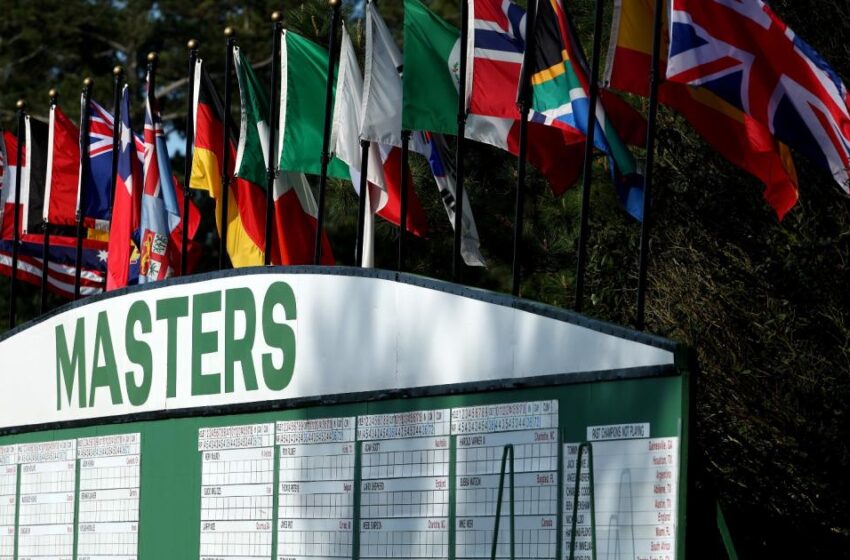 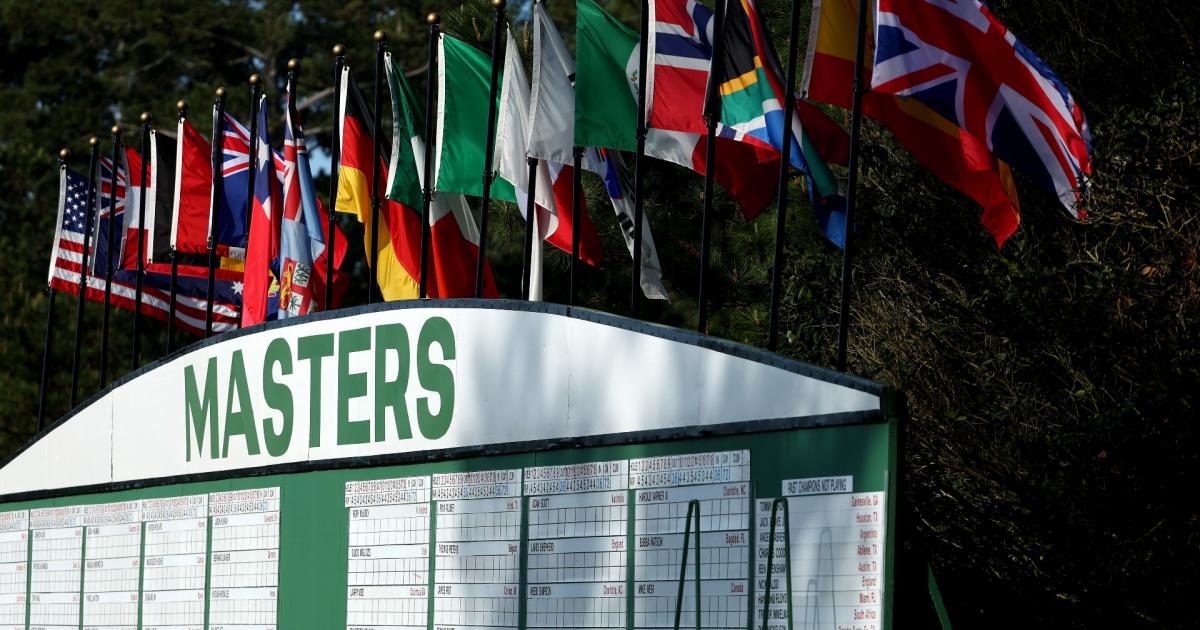 It’s Scottie Scheffler’s world and the rest of the PGA is living in it.

The No. 1 player in the world followed up his three-under, 69, with a five-under, 67, to conclude Friday’s Round 2. Windy weather conditions impacted many on Friday, including Scheffler early on— He bogeyed two of his first three holes. Scheffler stormed out in front of the pack, thanks, in part, to a four-under, 32, second nine. The three-time winner this season on the PGA Tour holds a five-stroke lead over reigning Masters champion Hideki Matsuyama, who shot three-under himself. Round 1’s leader Sung-jae Im finished two-over on Friday. Matsuyama and Im are tied with Shane Lowry and Charl Schwartzel at -3 for second.

Tiger Woods came into the day 1 under par, but there was a point early in the second round where it seemed that Woods might be in trouble in his second day at Augusta. Woods bogeyed on the first hole and then did so again on the third, fourth and fifth holes to reach 4 over on the day and 3 over in the tournament, putting him on the verge of the cut line.

It didn’t take long for Woods to find his stroke again. He hit a birdie on the eighth hole and again on the 10th to go two under. Two bogeys pushed him back to 3 over for the tournament, but he followed those up with two more birdies to go back at 1 over. He finished his day with four straight pars.

On Thursday, Wood had struggled the most with his long game, hooking a few drives early, but saving par consistently on the green. Friday, the strengths were swapped as he found more success off the tee and keeping his shots on the fairway, but missing several putts for par and a few for birdie.

Jordan Speith, Brooks Koepka, Bryson DeChambeau and Xander Schauffele will all miss the cut, while Louis Oosthuizen was forced to withdraw ahead of Round 2 due to injury.

Here is everything you need to know about the 2022 Masters, including a list of tee times and the complete TV schedule.

TV coverage of the 2022 Masters will be split between CBS and ESPN. The first and second rounds can be watched on ESPN, and the third and fourth rounds can be seen on CBS.

Viewers in Canada can catch every round of the 2022 Masters on TSN.

Masters.com will stream the entire tournament. The 2022 Masters can also be watched on ESPN+, Paramount+ and fuboTV, which offers a free trial.

Fans will be able to watch the 2022 Masters online at Masters.com. ESPN+ and Paramount+ will also stream portions of the event throughout its four days of competition.

Another option for streaming the tournament is fuboTV, which offers a free trial to first-time users.

Saturday’s Round 3 tee times will be added when released later Friday evening.

The purse at the 2022 Masters is expected to be the same as last year: $11.5 million. Based on that total, the winner’s share of the prize money would be $2.07 million.

Jon Rahm (+900) entered the Masters as the favorite to win, per odds from DraftKings Sportsbook. Rahm won his first major tournament, the U.S. Open, in 2021. He made his Masters debut in 2017 and has finished inside the top-10 the last four appearances.

Scottie Scheffler (+1200), Justin Thomas (+1400), Cameron Smith (+1400) and Dustin Johnson (+1600) round out the rest of the top-five golfers in terms of odds to win the tournament. Scheffler is currently ranked No. 1, coming off a win at the Arnold Palmer Invitational.

Here are the Masters winners dating back to 2000.