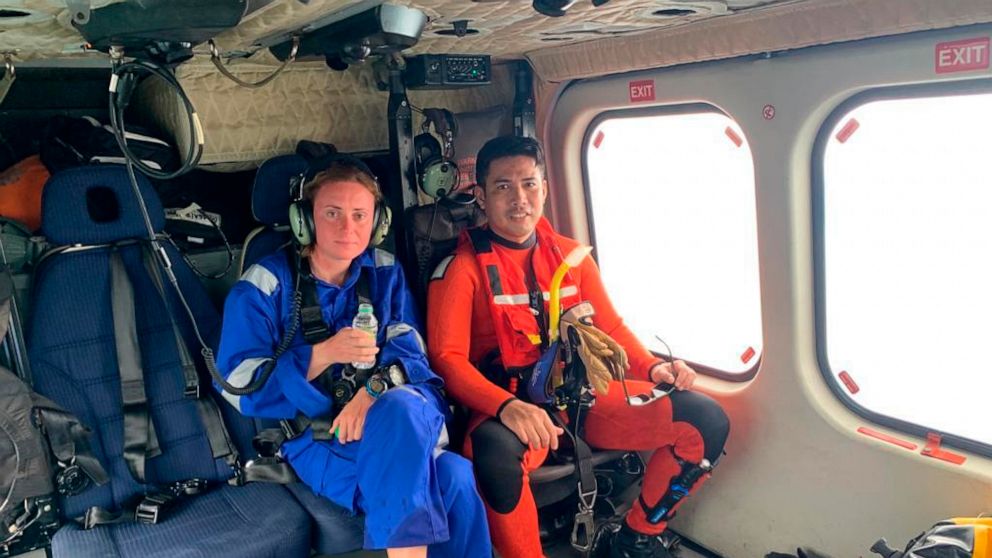 KUALA LUMPUR, Malaysia — Malaysian authorities have rescued a Norwegian woman and were searching on Thursday for two teenagers and a fourth European who disappeared while diving off a southern island.

They were diving together Wednesday afternoon in water about 15 meters (49 feet) deep at an island 9 nautical miles (16.5 kilometers) off the coastal town of Mersing in southern Johor state.

Grodem was found safe by a tugboat before being rescued by a maritime aircraft about 22 nautical miles away, Johor maritime officials said.

The Malaysian Maritime Enforcement Agency said the search began immediately Wednesday afternoon before being halted for the night due to poor visibility. The search resumed early Thursday.

Malaysia reopened its borders to foreigners on April 1 after they were closed more than two years during the COVID-19 pandemic. The immigration department said more than 55,000 foreigners entered Malaysia in the first four days since the border opened.