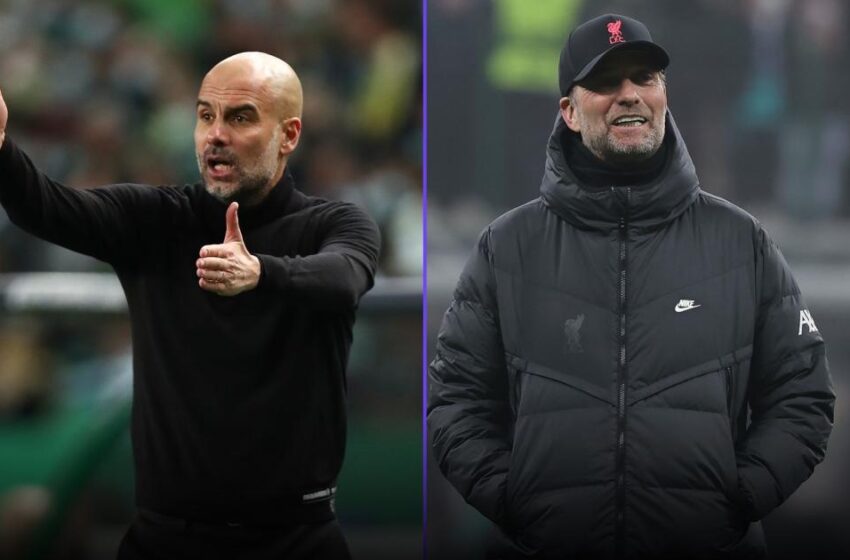 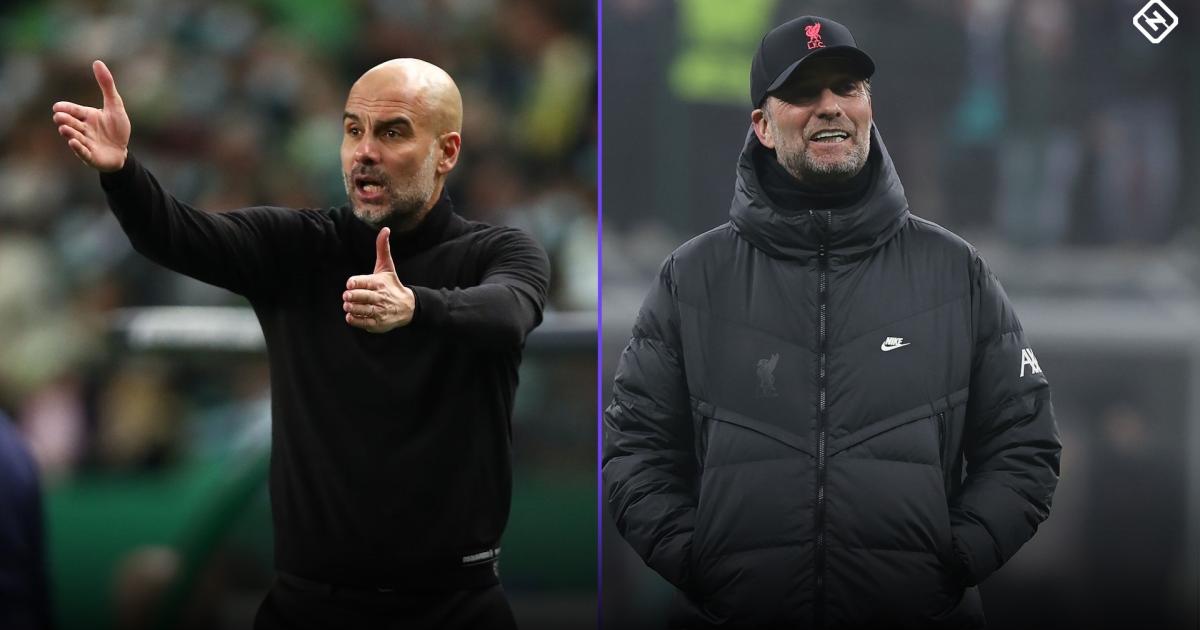 For much of this season it appeared somewhat inevitable that Manchester City would retain the Premier League title. At one point, their lead over Liverpool was at 14 points.

However, City have dropped points here and there of late — they drew with Southampton in January, they lost to Tottenham in February, and they were held by Crystal Palace in March.

That has opened the door for Liverpool, who have been in superb form, winning 10 of their last 11 league games. And just like that, the title race has been busted wide open.

Jurgen Klopp’s side is only one point adrift of Pep Guardiola’s team after the two teams drew 2-2 in a head-to-head battle billed as a title showdown. Each team has seven matches remaining in the Premier League season.

Below is the complete list of league matches for both Man City and Liverpool, and an explanation of the scenario should the two sides finish the season even on points at the top of the table, which is still a possibility.

FiveThirtyEight gives Man City a 67 percent chance of retaining its title (down from 75 percent), while Liverpool are projected at 33 percent to win it (up from 25 percent in recent weeks).

Between a 3-2 home loss to Tottenham on Feb. 19 and a 0-0 draw at Crystal Palace on March 14, the dropped points by Man City in recent weeks have given a steamrolling Liverpool side the chance to get back in the race.

The rest of Man City’s league schedule — with four home games and three away remaining — seems favorable in comparison to Liverpool’s. The final three matches, however, come against complicated sides that have given real tests to opponents this season: Newcastle, West Ham and Aston Villa.

Based on the Premier League table to date, Liverpool clearly have a tougher run-in than City. Liverpool still have to play top seven sides in Manchester United and Tottenham, and they have to face a desperate Everton side in a Merseyside derby.

It certainly won’t be easy for Klopp’s team: They will need to keep winning and hope Man City drop points along the way. But like City, four of its final seven matches come at home.

In the event that City and Liverpool finish level on points, the winner will be decided on goal difference.

City currently have a goal difference of +52, while Liverpool’s is at +57. If the teams are level on goal difference, the number of goals scored will come into play. City have found the net 72 times so far, with Liverpool having scored 79 goals.

As outlined on the Premier League’s official website, if the teams are even on both those tiebreakers, then they will be awarded the same position in the table and a share of the title.

“If any clubs finish with the same number of points, their position in the Premier League table is determined by goal difference, then the number of goals scored. If the teams still cannot be separated, they will be awarded the same position in the table.”