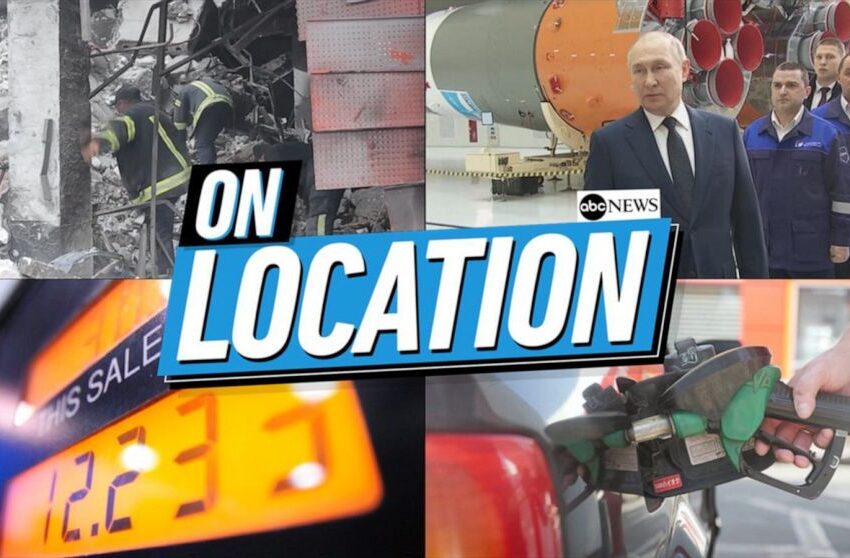 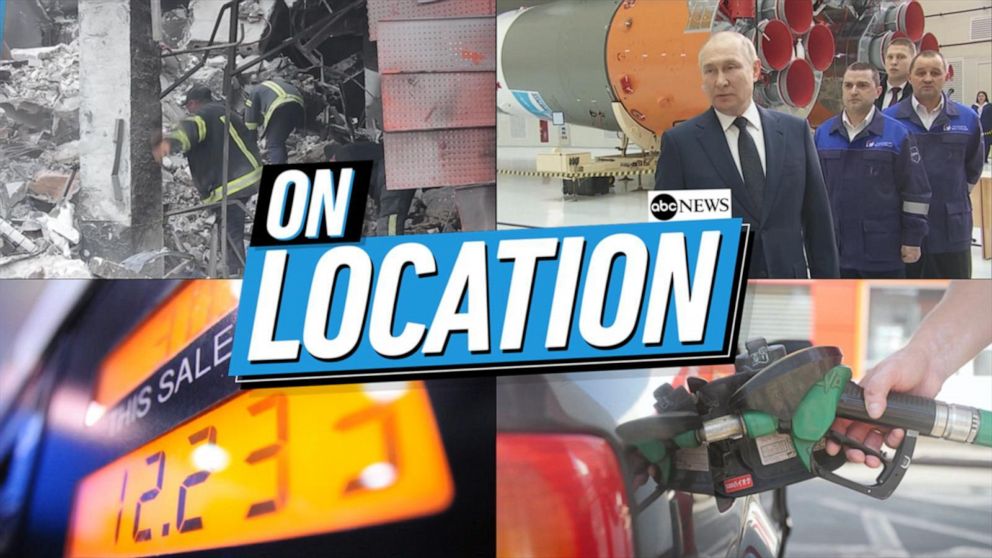 JERUSALEM — Israeli forces shot and killed a Palestinian man during clashes on Wednesday, the Palestinian Health Ministry said, as Israeli troops continued a days-long operation in the occupied West Bank in response to a spate of deadly attacks.

The death is the latest in a wave of Israeli-Palestinian violence that has erupted as Muslims mark the holy month of Ramadan.

The Health Ministry said Israeli forces shot Muhammad Assaf, 34, in the chest. The Israeli military said that during “counterterrorist operations,” it faced riots in a number of locations and soldiers used live fire on the protesters, who it said were throwing rocks and Molotov cocktails. It said forces hit an armed suspect, without elaborating.

The Palestinian Health Ministry said 11 others were injured as a result of the Israeli military’s activities. The military said one soldier was lightly wounded in the clashes and that it arrested 15 people in its raids Wednesday.

Israel has sent troops to comb through Palestinians cities and villages in recent days, looking for suspects or accomplices tied to recent Palestinian attacks on Israelis. Last week, a Palestinian gunman opened fire on a packed Tel Aviv bar, killing three and fleeing the scene, sparking an hours-long manhunt that culminated in his killing by police.

That assault, as well as three other attacks elsewhere in Israel in recent weeks, have killed 14 people, the deadliest outburst of bloodshed against Israelis in years.

The tensions have escalated as Muslims mark Ramadan, which this year converges with major Jewish and Christian holidays. In the coming week as Passover and Easter commence, tens of thousands from the three faiths are expected to stream into Jerusalem’s Old City, the emotional heart of the Israeli-Palestinian conflict and a frequent flashpoint for violence.

Israel’s government has sought to lower the flames by moving ahead on its plan to ease restrictions on Palestinians in the West Bank and the Gaza Strip during the holy month. But, with two of the attackers in the recent violence from Jenin and the surrounding area, Israel has tightened restrictions on movement in and out of the city.

Jenin is considered a stronghold of Palestinian militants. Israeli forces often come under fire when operating in the area. Even the Palestinian Authority, which administers parts of the occupied West Bank and coordinates with Israel on security matters, appears to have little control.

Israel had made numerous arrests in its operations in recent days, and in some cases, Palestinians have protested against the raids. Several Palestinians have been killed in the raids, or in response to attacks or attempted attacks.

Late Saturday, Palestinian protesters set fire to a West Bank shrine revered by Jews, and smashing part of the the tomb inside. On Wednesday, Israel carried out repairs to the site, known to Jews as Joseph’s Tomb, and a day earlier the military said it arrested a suspect linked to the arson. The military said clashes also broke out nearby as the repairs were underway.