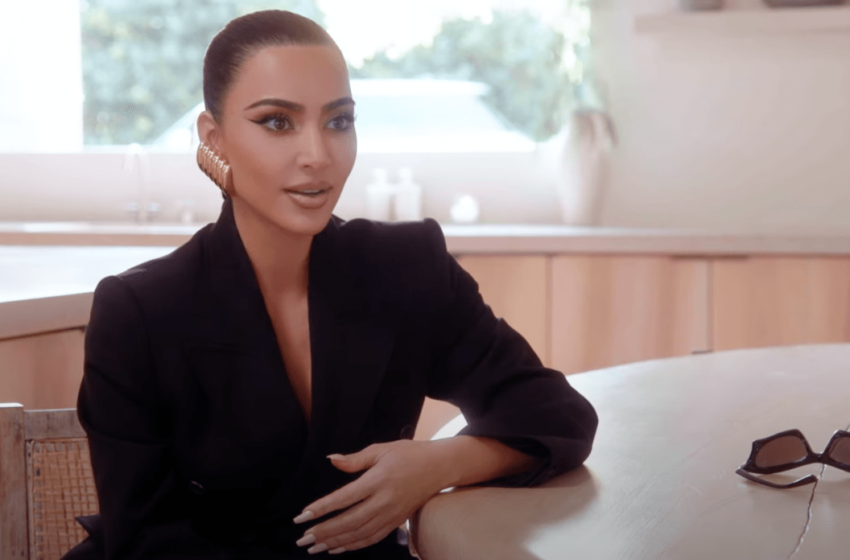 Kim Kardashian claimed in new Hulu show “The Kardashians” that her ex-husband Kanye West offered to quit music to be her full time stylist.

“He says wants to quit everything and just dedicate his life to being my stylist,” Kim says.

Speaking to the cameras, she said: “Kanye and I remain friends. Kanye has always dressed me, he’s always styled me. In the early 2000s, he would literally just send me random emails with all these looks and what my style should be. Only wear crop tops and pencil skirts right now. It’s all about a boot with a skirt, and he’ll send me so many reference pictures so that’s always really been our thing but there’s also a side of me that wants total independence too.”

In the episode, Kim spoke about her divorce proceedings.

“Kanye and I are still going through a divorce now,” she said. “We’re just trying to figure out how to be good parents to our kids together, how to be good friends to each other. Ultimate goal no matter what is just happiness and just following whatever that looks like.”