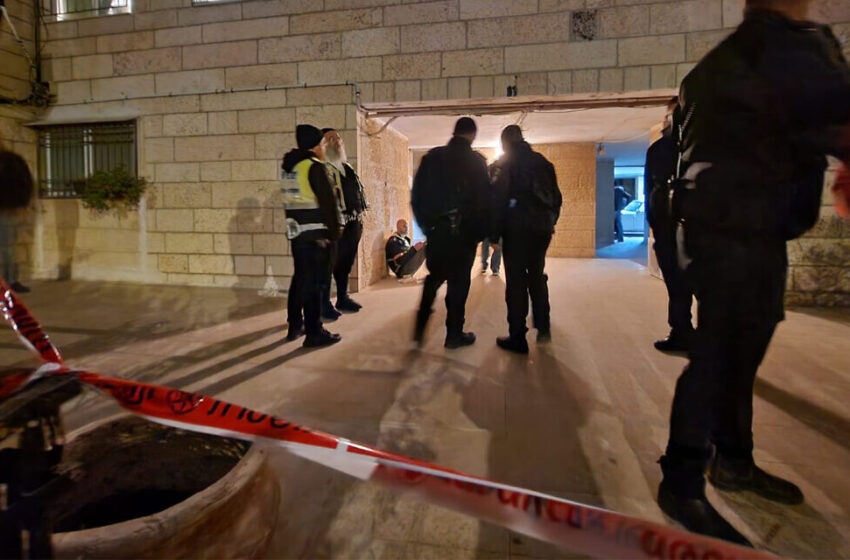 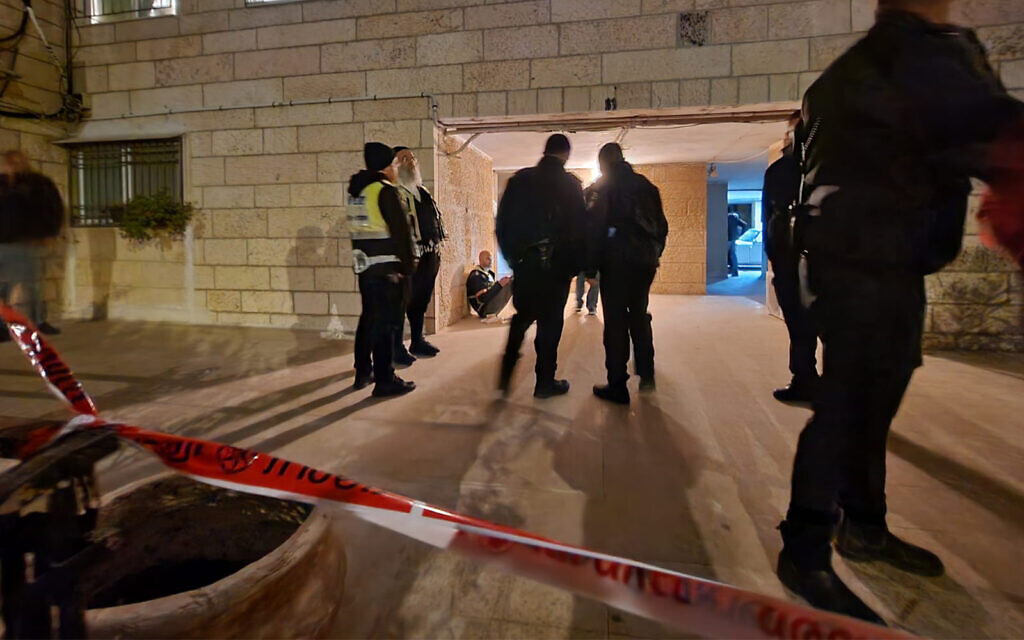 BERLIN (AP) — Four people were arrested in Germany and weapons were seized in an investigation into suspected anti-government extremists who allegedly planned to cause a long nationwide blackout and kidnap well-known figures including the country’s health minister, authorities say.

Prosecutors in Koblenz and Rhineland-Palatinate’s state criminal police office say raids were carried out at 20 properties across the country yesterday, following an investigation that was launched in October. The suspects are members of a chat group called “United Patriots” on the Telegram messenger service.

Investigators say the suspects they identified were associated with the protest movement against coronavirus restrictions and with the Reich Citizens movement, which disputes the legitimacy of the post-World War II German constitution and, by extension, the current government. In all, 12 people are under investigation.

Investigators say in a statement that the group’s declared aim was to destroy Germany’s electricity supply facilities and cause a long blackout, with the goal of producing “conditions similar to civil war” and ultimately overthrowing the country’s democratic system.

Police seize 22 firearms, including a Kalashnikov rifle, along with hundreds of rounds of ammunition, thousands of euros in cash, and numerous gold bars and silver coins.