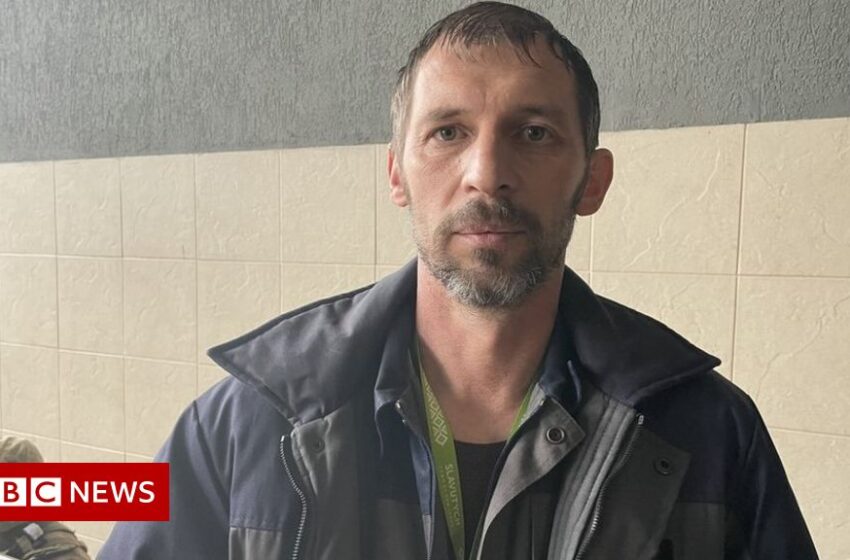 Inside Chernobyl: We stole Russian fuel to prevent catastrophe 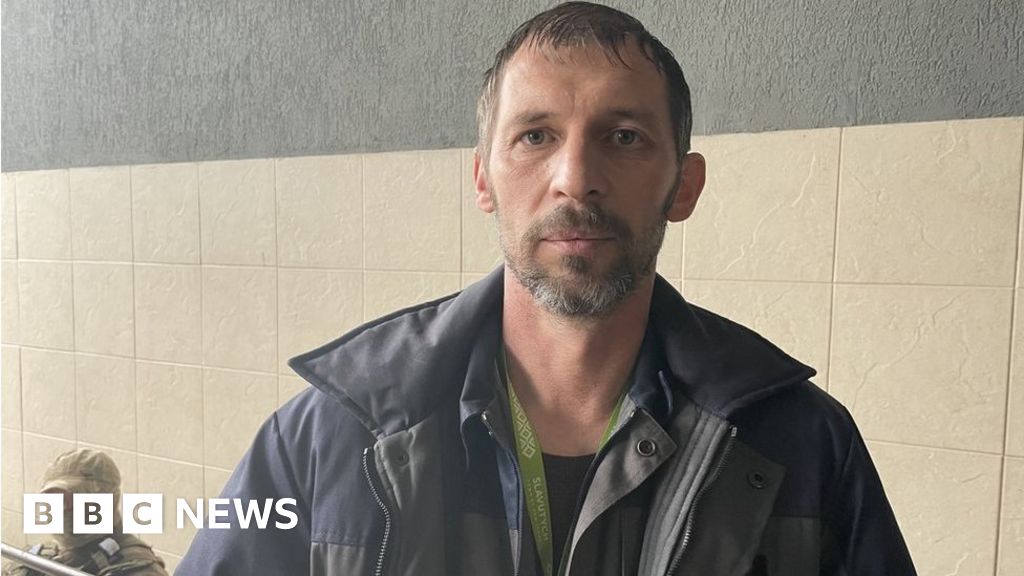 Down in the basement of the main building, are dormitory style rooms which have been completely ransacked. The floor is littered with rugs, mattresses, clothes, shoes and other personal belongings of the Ukrainian national guard who were held there. Officials at Chernobyl say Russian soldiers looted what they could when they left, and they also took the captive members of the national guard with them.