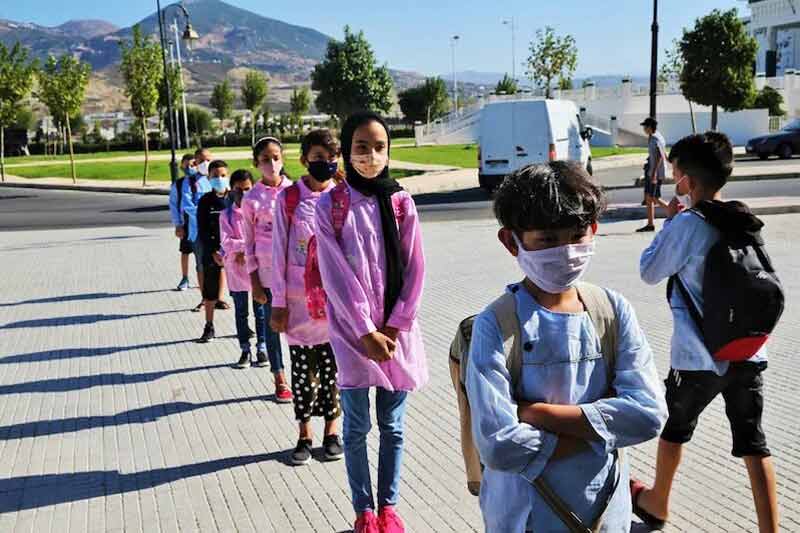 Boys are more at risk of not completing their education, warns UNESCO While girls have more difficulty accessing education and constitute the majority of out-of-school children at primary level, boys face increasing risks of dropping out at higher levels, according to a new report from the UNESCO titled “No child left behind: global report on boys dropping out of school”.

Globally, there are only 88 men enrolled in tertiary education for every 100 women. In 73 countries, young men are less likely than young women to enroll in upper secondary education, while it is the opposite only in 48 countries, indicates the UN organization in a press release.

These new data from UNESCO highlight a global phenomenon: child labor and poverty, among other factors, prevent boys from fully engaging in learning and contribute to grade repetition and school dropout.

In East Asia and the Pacific, the equivalent is 87, while in Arab states in Central and Eastern Europe it is 91, the Paris-based UN agency said.

In 2020, of the 160 million working children, 97 million were boys. One of the main reasons for these figures is the absence of a protective legal framework. Of the 146 countries with data, only 55 have aligned the minimum age for admission to employment with the end of the years of compulsory education and above 15 years, while 31% of them have a minimum age admission to employment below 15 years or do not clearly define a minimum age.

“Poverty and child labor lead some boys to drop out of school”, deplores Director-General Audrey Azoulay, stressing that “to combat this phenomenon, it is urgent that States align the minimum age of access to employment at the end of compulsory schooling”.

In some countries, the signs that boys are falling behind in education appear as early as the end of primary school. In 57 countries with data, 10-year-old boys performed worse than girls in reading literacy, and by adolescence, at secondary level, boys lagged behind girls in this area. This trend is seen in East Asia and the Pacific, Latin America and the Caribbean, and the Arab States, where the risk of boys dropping out of school is among the highest.

The UNESCO report also reveals that only a few programs and initiatives are tackling the phenomenon of boys dropping out of school. It provides a series of concrete recommendations to prevent boys from dropping out of school, make learning safe and inclusive, invest in better data and insights, build and fund equitable education systems, and promote integrated and coordinated approaches to improve learning. education of all learners.