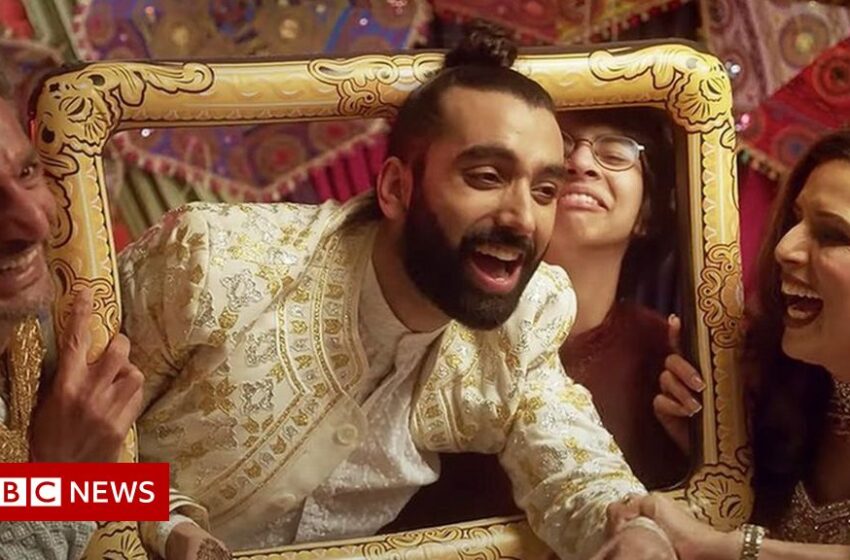 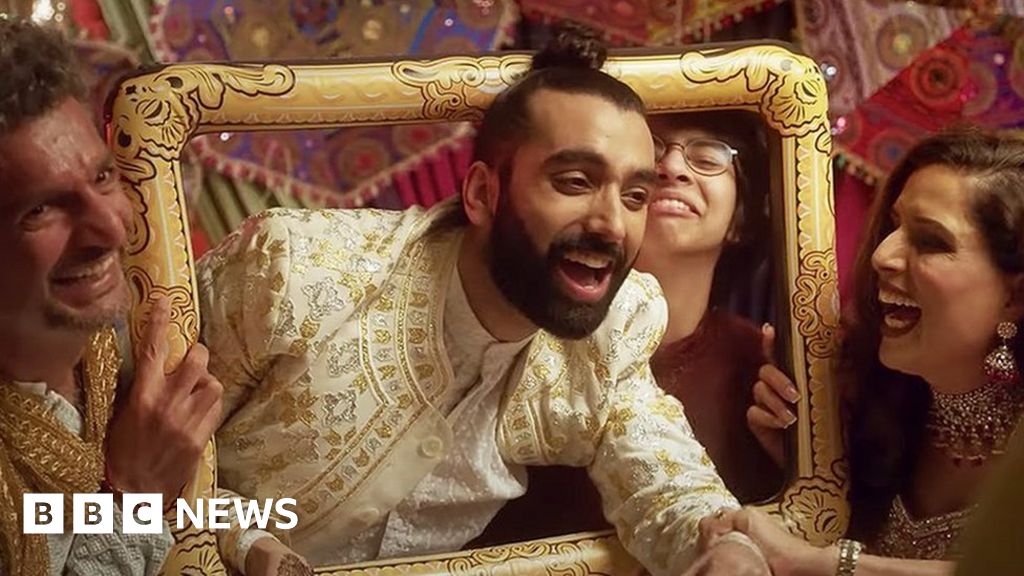 Shiva, who Britain’s Got Talent viewers may have seen in 2017 with the London School of Bollywood, and Marvel fans will have glimpsed in scenes alongside Kumail Nanjiani in 2021’s Eternals, was inspired by their own experience as a non-binary South Asian person when co-writing the film.