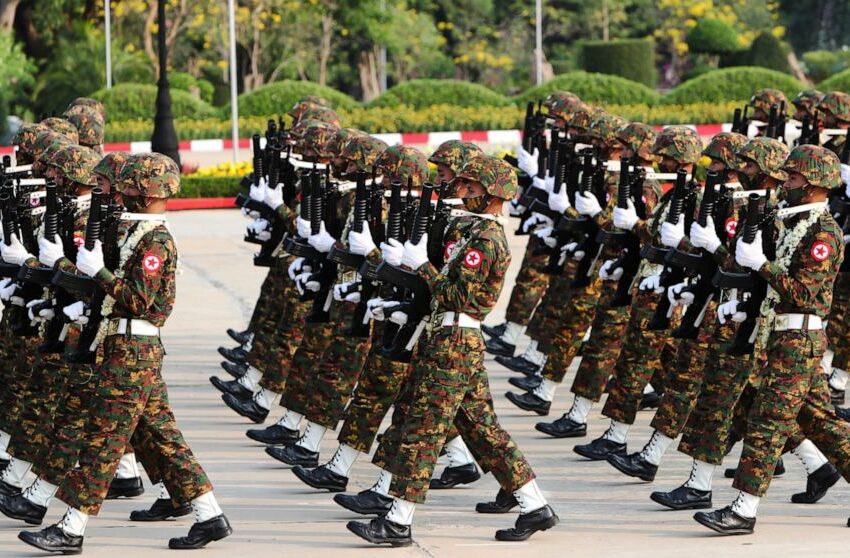 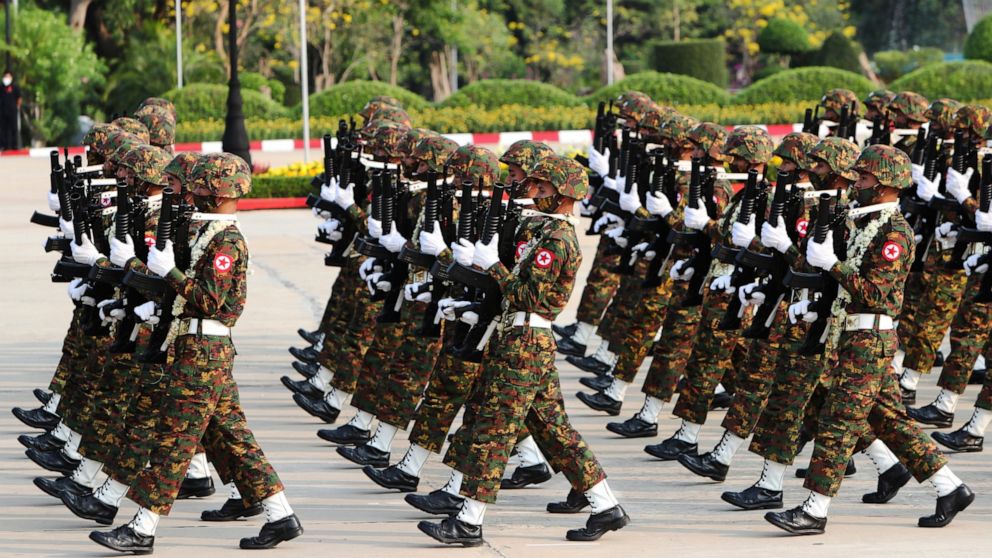 Gunmen in Myanmar’s largest city have shot a deputy governor of the central bank, less than a week after tough currency controls were ordered in the military-ruled nation

BANGKOK — A deputy governor of Myanmar’s Central Bank was shot Thursday at her home, less than a week after tough new regulations were issued ordering that foreign money held in bank accounts in the military-ruled nation must be exchanged for the local currency.

There were conflicting accounts of whether Than Than Swe, appointed to her post after the military seized power, survived the attack.

She is believed to be the most senior official associated with the military-run administration to be shot since Feb. 1 last year, when the army ousted the elected government of Aung San Suu Kyi. The takeover triggered widespread peaceful protests that were quashed with lethal force, triggering armed resistance that some U.N. experts now characterize as civil war.

Than Than Swe was shot by two men when she opened the door to her apartment in Bahan township in Yangon, the country’s biggest city, said Thet Oo, a local official. He said she was taken to a military hospital where she was confirmed dead, but a report by the U.S. government-backed Radio Free Asia cited a military spokesman saying she was being treated for her wounds.

The identity of the gunmen, who escaped, was not known.

There were no immediate credible claims of responsibility for the attack. Mizzima, an online news outlet that operates without official permission, reported that a person who said he represented a guerrilla resistance group said it was behind the shooting.

“Two men came to her apartment and fired three shots. I also heard the gunfire,” Thet Oo told The Associated Press. “Shortly after the gunfire, security forces arrived at the housing.”

The Home Affairs Ministry confirmed in a text message to journalists that the 55-year-old banker had been attacked.

In addition to combat in the countryside, urban guerrillas have carried out targeted killings, sabotage, arson and small bombings. Officials and members of the military are targeted, as well as people believed to be informers or military collaborators.

Than Than Swe was appointed deputy governor a few days after the army seized power.

The Central Bank on Sunday issued a notice ordering businesses and individuals to convert dollars and other foreign currency into kyats within one day or face legal consequences.

It also said that foreign currency can only be sent overseas with government approval.

The order suggests the authorities may be running short of hard currency needed to pay debts and purchase key supplies such as oil, gas and weapons. In addition to having its economic output clobbered by the coronavirus pandemic, Myanmar’s military leaders were hit with a raft of sanctions from Western powers protesting against their takeover.