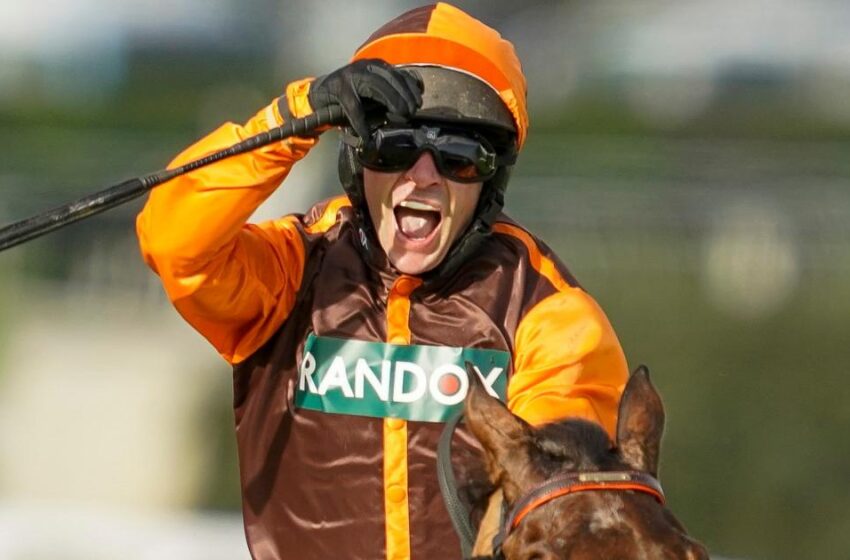 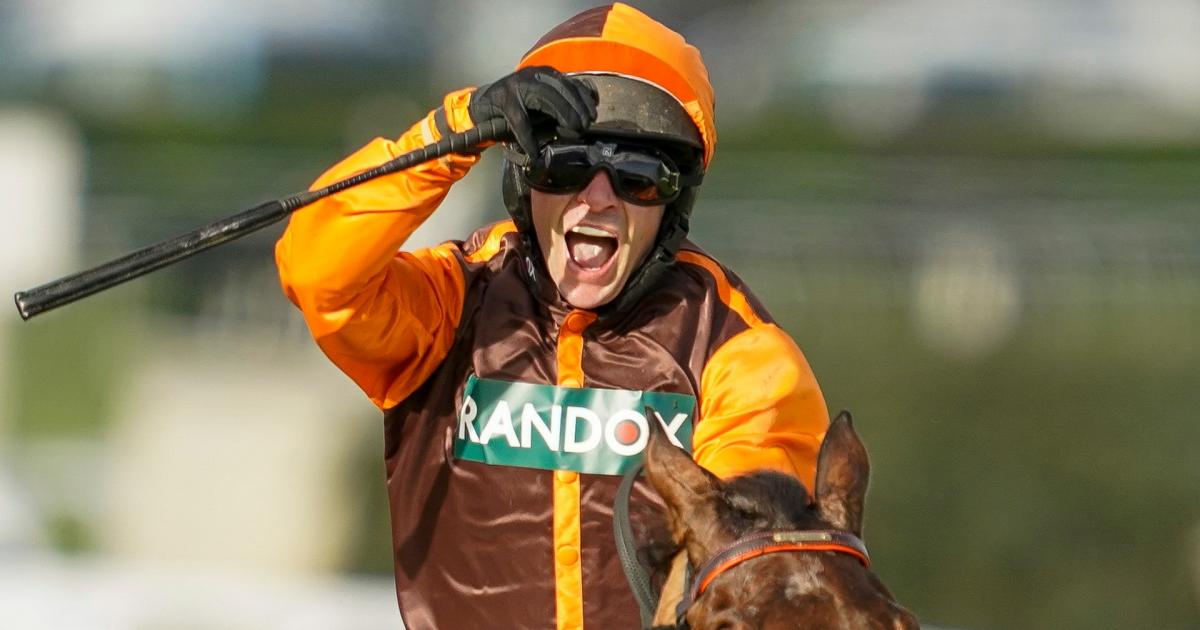 Noble Yeats won a dramatic Grand National as Sam Waley-Cohen signed off in style in his last ever ride before retirement.

The amateur rider only announced on Friday that the 174th Grand National at Aintree would be his final ride and the 39-year-old completed the fairytale story by winning the big race of them all.

“I can’t say anything, but that’s a dream,” Waley-Cohen told ITV Racing.

“It has been a love affair, they aren’t all good days. There are bad days in this sport. That is beyond what I was thinking, it’s a fairytale and a fantasy.”

15/2 favourite Any Second Now crossed the line in second while 2021 winner Rachel Blackmore and Minella Times fell early on, denying her a historic double.

Winning trainer Emmet Mullins sent out his first ever National runner and was emotional after the race, reflecting on a momentous victory.

“There was a long-term plan and it seems to have come off,” he told ITV Racing.

“A month ago we were probably more confident but the more it went on, other peoples chances were being talked up and we went a bit cold, but we knew the form was there.”