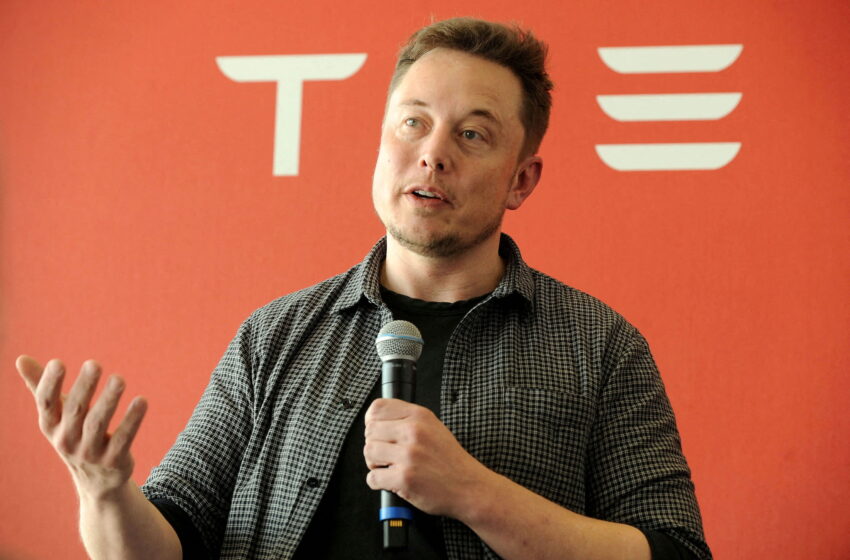 Tesla CEO Elon Musk is pictured as he attends the start of the production at Tesla’s “Gigafactory” on March 22, 2022 in Gruenheide, southeast of Berlin.

Elon Musk tweeted Tesla may get into the lithium mining and refining business directly and at scale because the cost of the metal, a key component in manufacturing batteries, has gotten so high.

“Price of lithium has gone to insane levels,” Musk tweeted. “There is no shortage of the element itself, as lithium is almost everywhere on Earth, but pace of extraction/refinement is slow.”

The Tesla and SpaceX tech boss was responding to a tweet showing the average price of lithium per tonne in the last two decades, which showed a massive increase in prices since 2021. According to Benchmark Mineral Intelligence, the cost of the metal has gone up more than 480% in the last year.

There are indeed deposits of lithium all over the United States, according to the the U.S. Geological Survey, a division of the U.S. Department of Interior.

Lithium is valuable in electric vehicle batteries because it is both the lightest metal and the least dense solid element. That means that batteries made with lithium have a high power-to-weight ratio, which is important when dealing with transportation.

Friday’s tweet is not the first time Musk has raised the idea of Tesla mining its own lithium.

In 2020, Tesla secured its own rights to mine lithium in Nevada after a deal to buy a lithium mining company fell through, according to Fortune, which was siting “people familiar with the matter.”