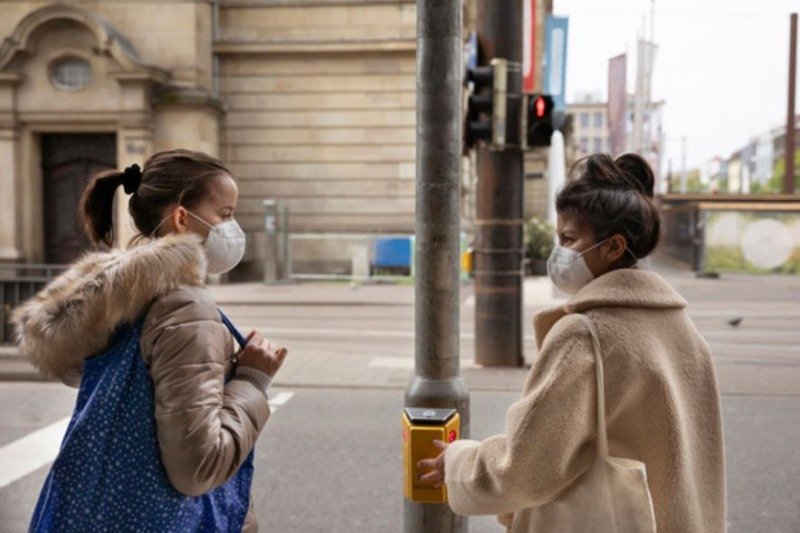 Further declines in all regions of the world, according to WHO The number of reported coronavirus cases worldwide has fallen for the second straight week along with confirmed deaths, according to a report from the World Health Organization (WHO).

In its latest pandemic report, the WHO said 9 million cases had been reported, a weekly decline of 16% and more than 26,000 new deaths from the coronavirus. The United Nations health agency said confirmed coronavirus infections were down in all regions of the world.

However, he warned that the reported figures carry considerable uncertainty as many countries have stopped large-scale testing for the coronavirus, meaning many cases are likely going undetected.

Indeed, these tendencies must be “interpreted with caution”, as several countries are gradually changing their testing strategies. “Which translates into a drop in the overall number of tests carried out and, consequently, in the number of cases detected”said the UN World Health Agency.

The WHO continues to warn countries not to abandon their coronavirus protocols too quickly and predicts that future variants could spread easily if monitoring and testing systems are set aside.

Since December 2019, the pandemic has claimed more than 6.15 million lives in at least 192 countries and regions around the world, with more than 490.8 million cases reported worldwide, according to the latest WHO tally. As of April 4, 2022, a total of 11.1 billion doses of vaccine have been administered worldwide.