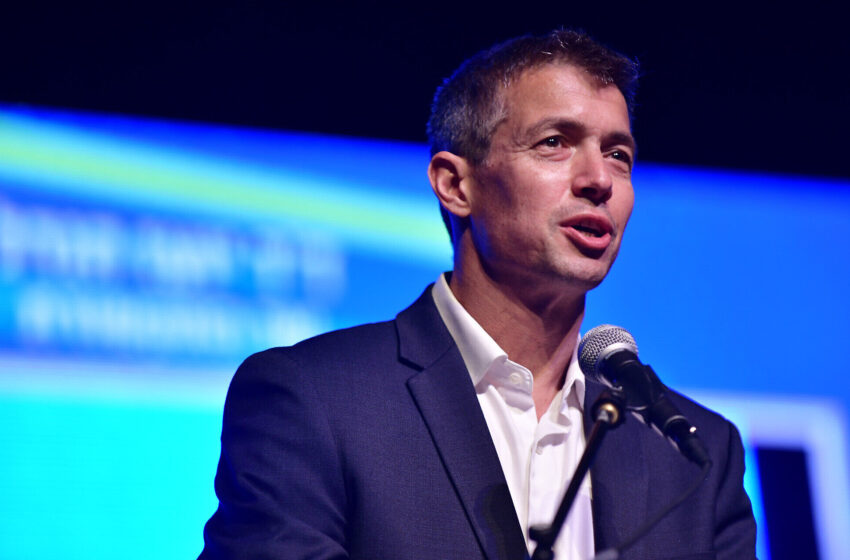 Communications Minister Yoaz Hendel on Thursday announced that mobile phone companies must allow full number mobility on so-called kosher lines, a move many ultra-Orthodox rabbis have been vehemently fighting against for months.

Many Haredim use kosher phones — devices stripped of social media, texting, and most other apps — on the advice of rabbis, and the phone numbers associated with such devices and lines are easily identifiable.

A statement from the ministry said that starting after Passover, all kosher phone users over the age of 18 will be able to maintain their original phone numbers even if they transfer to a new service provider and begin using a smartphone — something strongly opposed by many rabbinic authorities.

The group in charge of the kosher phone services is known as the Rabbinic Committee for Communications, which holds strong leverage over the kosher cellphone business, as well as powerful tools that have societal and commercial effects.

Kosher phone numbers are distinct, and have specific digits following the company’s prefix, so that until now, if someone called from a phone service not approved by the rabbinic committee, it was immediately apparent that the caller did not have a supervised phone number and device.

Haredi officials have come out against Hendel’s plans to open up the ultra-Orthodox phone market, with protests on the issue in recent months even erupting into violence in Jerusalem. 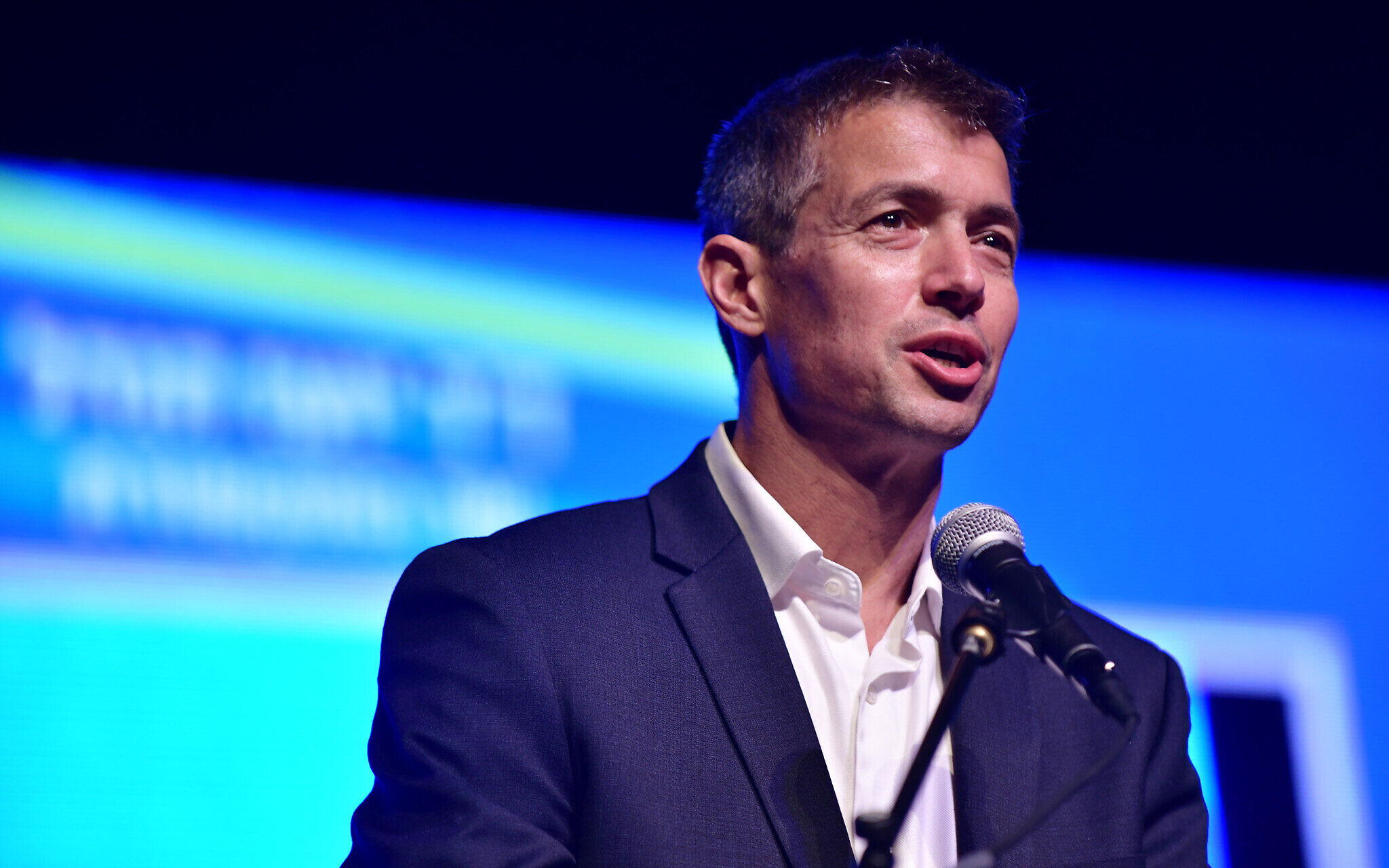 Many argued that allowing people to switch their numbers with supervised prefixes to a non-supervised cellphone service would compromise the ability of institutions in the Haredi community to maintain oversight over its members.

“Yoaz Hendel imposes his opinion on a large public that is interested in the committee’s certifications while having no public backing neither for his party, which has no voting public for it, nor for a government that has no seat in the Knesset,” Gafni said. “The man is a rude dictator. Every effort is being made to redress this injustice.”