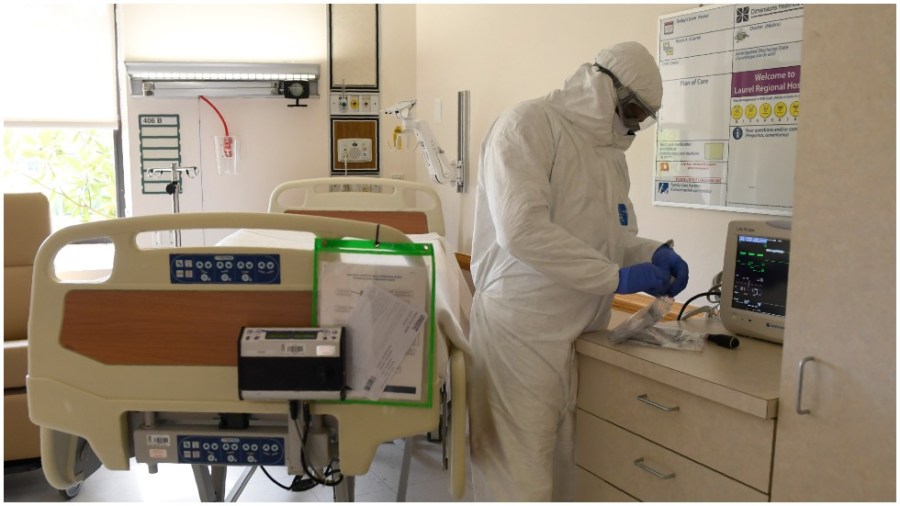 Coronavirus cases are rapidly rising in New York City and Washington, D.C. amid the spread of the dominant omicron subvariant, BA. 2.

The New York Times’ coronavirus tracker for New York City showed that cases had risen over 50 percent in the last two weeks while the newspaper’s tracker for D.C. showed cases had doubled.

Still, cases in both cities are relatively low to where they were just earlier this year in January.

In New York City, hospitalizations and deaths related to COVID-19 have both declined over the last 14 days—17 percent and 53 percent respectively, according to the Times’ tracker. In D.C., while COVID-19 deaths have risen five percent in the last two weeks, hospitalizations have declined 39 percent.

The uptick in cases is in part due to the contagious BA.2, according to the newspaper. The data suggests that the current phase of the pandemic in both cities is seeing a more contagious variant but one that may not be as severe.

The development comes as states weeks ago became lifting indoor mask mandates and other COVID-19 protocols in response to lowered case numbers and other indicators.

Cases have generally flatlined in the United States, though some states like New York, Alaska and Colorado are noticing increases in caseloads, according to the newspaper. The pandemic has already surpassed two years.