After both winning their first Play-In tournament matchups, it is now win or go home for both the Los Angeles Clippers and the New Orleans Pelicans with the No. 8 seed in the Western Conference and a first-round matchup with the Phoenix Suns at stake.

The Pelicans defeated the San Antonio Spurs 1113-103 in the 9-10 game, while the Clippers get a second chance at advancing to the postseason after losing their 7-8 matchup to the Minnesota Timberwolves 109-104.

The Pelicans won the season series 3-1.

TSN has you covered with everything you need to know ahead of this Play-In matchup. 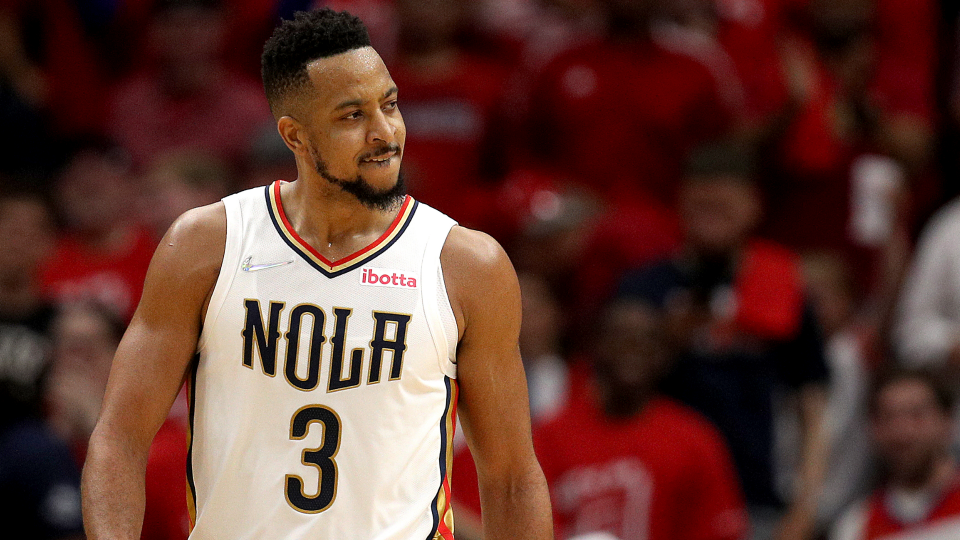 CJ McCollum has been cooking since coming over to New Orleans in that trade deadline deal.

At the All-Star break the Pelicans were just 23-36 and had just a 10% chance to reach the playoffs, according to ESPN’s BPI projections. They went 13-10 after the break to make into the Play-In seedings with McCollum averaging 25.2 points, 6.0 assists and 4.6 rebounds per game on 49.5% shooting in his first 25 games with New Orleans.

Against the Spurs on Wednesday, he had 27 points in the first half alone on 10-of-12 shooting from the field.

He won’t be getting easy looks against a Clippers team that has a top-ten defense in the league though, which brings us to point number two ….

Will the Clippers’ defense be able to contain McCollum?

The Clippers have played a large chunk of the 2021-22 season without Paul George, they have not had Kawhi Leonard available at all, and after trading for Norman Powell, he too missed games with an injury.

Still, the Clippers entered the Play-In tournament as the eighth seed and a big reason for that has been their defense. For this series, this will mean they need to contain the red-hot McCollum, and also Brandon Ingram. George has proven himself to be one of the best perimeter defenders in the league, and having Powell back in the lineup means the Clips have one more perimeter guy who can hassle the Pels’ stars.

In the Pels’ only loss to the Clippers this season, McCollum made just seven of his 18 shots and got to the free-throw line four times. The Clips will need another defensive effort like that again.

George missed a large part of the season but has been impressive since he’s been back.

“Just having him back, having more of our leaders back, you know, face of the franchise and one of the best players in the world, it just gives us more confidence,” said the Clippers’ Reggie Jackson.

In short, they need him to be at his best if they are to progress past the Play-In stage. His minutes restriction has been lifted, it’s now or never for PG and the Clips this season.