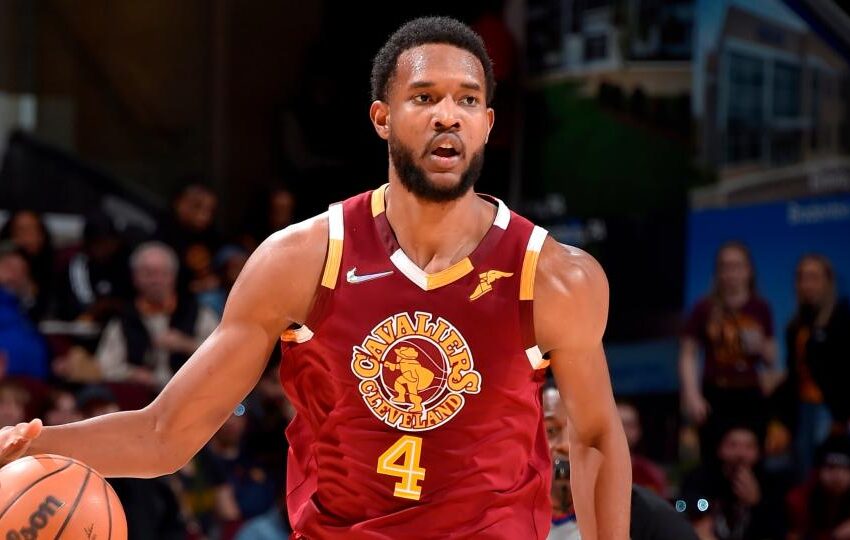 It’s win or go home for the Cleveland Cavaliers and Atlanta Hawks, with the No. 8 seed in the Eastern Conference and a first round matchup with the Miami Heat up for grabs.

The Hawks defeated the Charlotte Hornets 132-103 in the 9-10 game, while the Cavs have a second shot at advancing to the postseason after losing their 7-8 matchup to the Brooklyn Nets 115-108.

The Hawks won the season series against the Cavs 3-1, taking victories in the last three games:

TSN has you covered with everything you need to know ahead of this Play-In matchup. 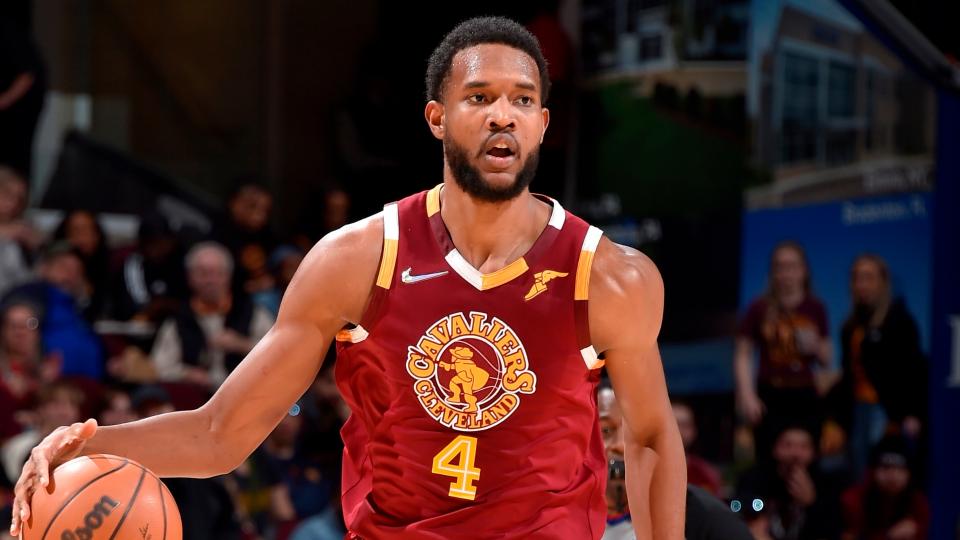 Since Jarrett Allen has been sidelined, the Cavaliers’ defense has taken a hit, leaving plenty of responsibility on the shoulders of rookie big man Evan Mobley.

Against Atlanta, he will have his hands full against Clint Capela, who punished the undersized Hornets with a 15-point, 17-rebound double-double as the Hawks feasted in the paint.

According to Chris Fedor of cleveland.com, after a 19-game absence, Allen is a 50 percent chance of returning for Friday’s do-or-die contest, but regardless, the Cavs will need a big showing from Mobley to give them a chance against Atlanta’s high-powered offense.

The Cavs have plenty of big bodies in Lauri Markannen and Kevin Love to throw at the Hawks, but Mobley holds the keys.

While he had a quieter outing against the Hornets, Trae Young has the potential to swing this one-off game in the Hawks’ favor after dominating the Cavs in the regular season.

If Darius Garland can keep pace with Young and negate his offensive output with a big night of his own, it will go a long way to aiding the Cavs’ chances.

The Cavs will host Friday’s Play-In game at Rocket Mortgage Fieldhouse and they will be hoping to take advantage of the Hawks’ poor form on the road this season.

Atlanta finished 27-14 on their home floor this season, but went just 16-25 away from State Farm Arena. Meanwhile, the Cavs were 25-16 in their own building.

Expect a rocking atmosphere in Cleveland, with the Cavs looking to make their first postseason appearance without LeBron James since 1998.