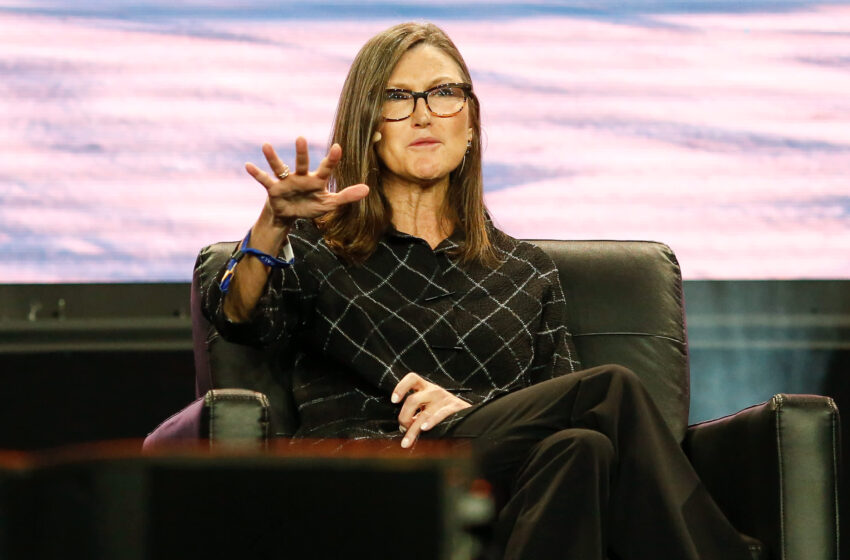 Cathie Wood says banks have a ‘big problem’ thanks to crypto

Cryptocurrency was initially created to sidestep old institutions – and banks may finally be feeling themselves get disrupted, Ark Invest CEO Cathie Wood said.

Known for her high risk high reward strategy, Wood told CNBC’s “Crypto World” Thursday that the amount of interest investors are showing in DeFi, or decentralized finance, applications could threaten the traditional banking world. There’s been a “share shift” when it comes to loans in DeFi, she said.

“Banks have a big problem,” Wood said from the Bitcoin 2022 conference in Miami. “They’re losing talent to crypto, so they’re having to raise wages to attract talent, and they’re losing business to DeFi. Lending and saving – a lot of it is taking place in DeFi right now.”

Decentralized finance is an umbrella term for the various financial products and services that are peer-to-peer, built on blockchains, and eliminate the need for the traditional institutions that have historically provided access to those services.

Political institutions are another part of the establishment is starting to respond to crypto in a more positive way, Wood said.

“What we’re seeing is 180 degrees different today than it was a year ago,” she said.

She noted the shift in stance from U.S. Treasury Secretary Janet Yellen, who had previously expressed concern on crypto, averse to its potential environmental problems and risk of illicit activity.

Ark was the first public asset manager to gain exposure to bitcoin, in September 2015. Wood said the firm still sees bitcoin’s price scaling to $1 million by 2030.