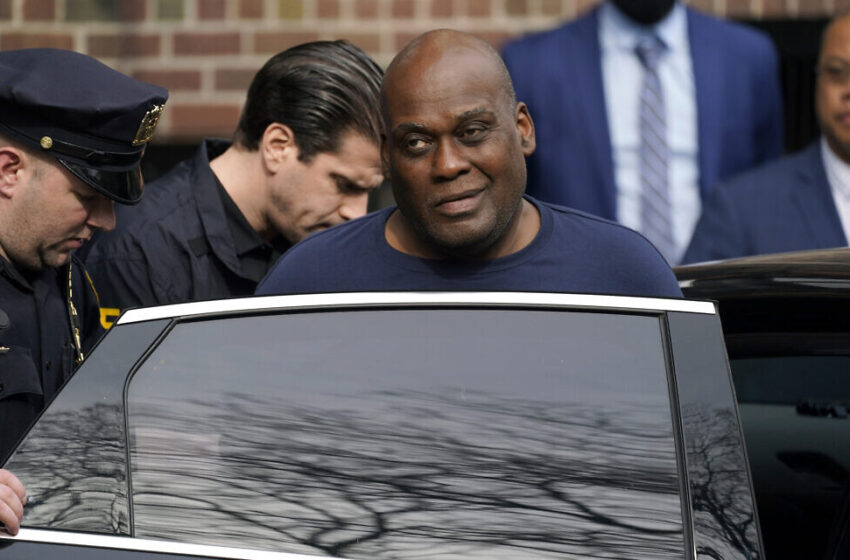 Brooklyn subway shooter due at US federal court on terror charges 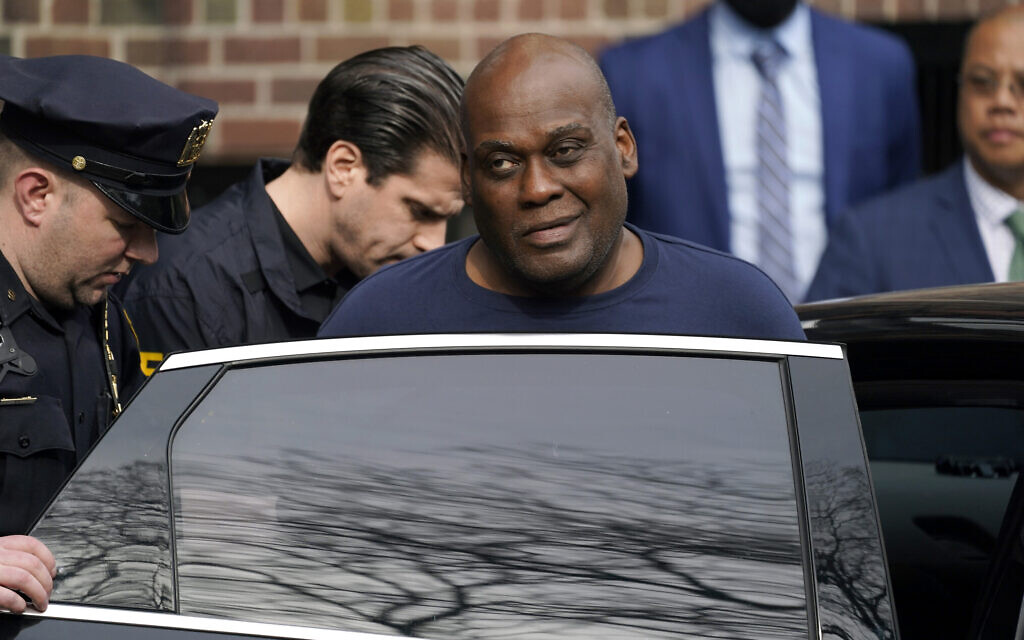 NEW YORK — The man accused of committing a mass shooting on a subway train in Brooklyn is expected to make his first court appearance Thursday on federal terrorism charges.

Frank James, 62, was arrested in Manhattan a day after the attack in which 10 people were wounded by gunfire.

James didn’t respond to shouting reporters Wednesday as he was led from a police precinct into a car waiting to take him to a federal detention center.

Authorities say a trove of evidence connects James to the attack. His credit card and a key to a van he’d rented were found at the shooting scene. Officers also recovered the handgun used in the shooting, which tracing records show James purchased legally in Ohio in 2011.

Investigators were examining many hours of videos that James posted on social media, including one a day before the attack, in which he delivered profanity-laced diatribes about racism, society’s treatment of Black people, homelessness, and violence. He also talked about his history of psychiatric treatment.

A lawyer appointed to represent James didn’t immediately respond to requests for comment.

James was born and raised in New York City, but had moved to Milwaukee, Wisconsin. He’d recently left Wisconsin and had briefly lived in Philadelphia.