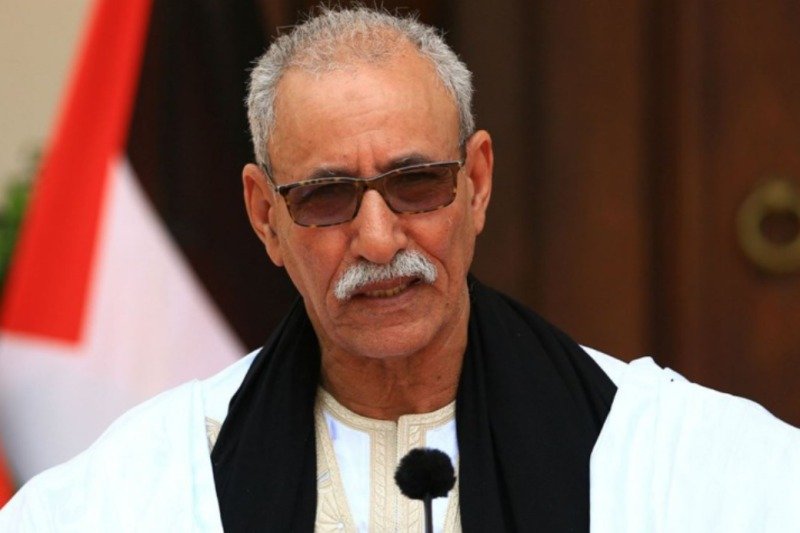 After the changes in the Spanish position vis-à-vis the Sahara issue, and the visit of the Spanish Head of Government, Pedro Sanchez to Rabat, thanks to a return to normal in relations between the two neighboring countries , the polisario has decided to cut off all contact with Madrid.

This gesture of humor, yet another, is by no means unanimous even within the separatists. In this sense, an association for the defense of the rights of the Saharawi people based in Spain, denounced this decision which has the “sole objective” of further isolating the Saharawi people in the Tindouf camps.

“We denounce the unilateral and irresponsible decision of the Polisario leadership to sever relations with the Spanish state with which we have cultural and historical ties,” indicated the Sahrawi Association for the Defense of Human Rights. man (ASADEDH) recalling that Spain is the former colonizing power of the Sahara.

The association, which had lodged a complaint against the leader of the separatist militia as well as around twenty other members of this organization and Algerian officers for enforced disappearances and crimes against humanity, believes that it understands from the Polisario’s decision that It has only the “sole objective of isolating and further isolating our population in the camps of Tindouf (in Algeria), already isolated”.

In its press release, ASADEDH calls on the Polisario to resume contact with the Spanish government for the well-being of the Sahrawi population (which benefits from Spanish aid, editor’s note) and for peace in the region.

“We call on these forces to reconsider and support this decision for the good of all Sahrawis, if what they really seek is their well-being, in addition to the fact that this decision contributes to the stability of our region”, indicates- she.

The organization for the defense of the rights of the Saharawi people, for its part, congratulated the government of Pedro Sanchez for supporting the autonomy initiative proposed by Morocco as the only basis for settling the Saharawi question.

ASEDEH considers in this sense that the decision of the Spanish executive is “courageous” and it supports “a solution without winners or losers”.

In addition, the NGO sent a message to the Spanish political parties who criticized this decision which is in line with international legality and which enjoys broad support from the international community such as France, the United States and Germany. .

She believes that these parties which are putting pressure on the Spanish executive to reconsider this historic decision “ignore” the reality of the Saharawi people.

According to the Saharawi rights organization, the government of Pedro Sanchez has taken a decision “which goes in the right direction to put an end to the misery of our people who have already spent five decades living in deplorable conditions in the ‘inhospitable Algerian desert’.

It is for these reasons that the NGO calls on the Polisario militia to re-establish contact with Spain so as not to bog down the situation of Sahrawi captives in the Tindouf camps in Algeria.