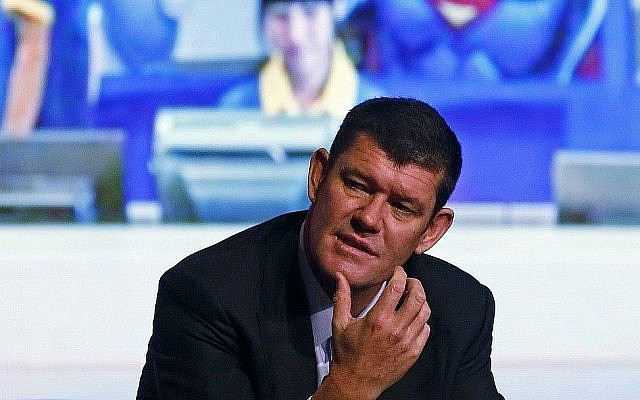 Former Mossad chief Yossi Cohen has reportedly returned an illicit gift he received from an Australian businessman worth $20,000.

Cohen received the gift from billionaire James Packer for his daughter’s wedding back when he was still the head of the Mossad, according to the Haaretz daily, which broke the latest development on Thursday.

Last June, Cohen claimed to have accepted the funds after consulting the Mossad’s legal adviser. Nonetheless, he said he was committed to returning the gift. He told Channel 12’s Uvda last year that it was an “innocent mistake.”

The Prime Minister’s Office, headed by Benjamin Netanyahu at the time, issued a rare statement defending the gift. “The affair was examined taking into account all the relevant considerations in accordance with the law.”

Despite Cohen’s return of the funds, the State Prosecutor’s Office is still probing the matter, Haaretz said.

“The matter is under examination and a decision has not yet been made,” the Justice Ministry said in a statement. 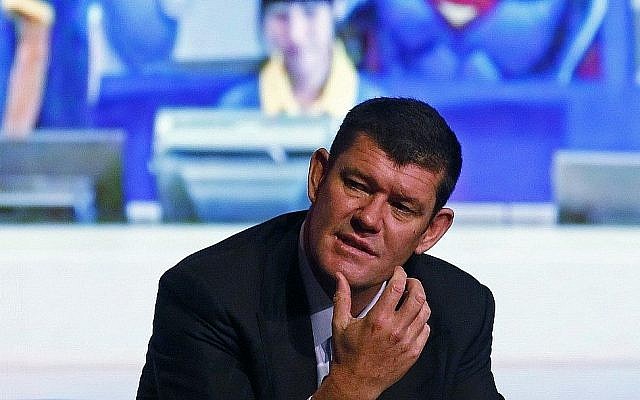 A source in the ministry was quoted as saying that if the Mossad’s legal adviser indeed approved Cohen to accept the gift, that too needs to be examined given the exuberant sum.

Last July, Channel 13 reported that Cohen was suspected of sharing classified information with a flight attendant with whom he was in close personal contact for the past two years. The report at the time said the incident was being reviewed by the attorney general’s office.

There are also allegations that Cohen became involved in a dispute between businessmen Ram Ungar and Michael Levi over Israeli distribution rights for vehicles by South Korean vehicle manufacturer Kia. Ungar gave NIS 1.1 million ($341,654) in donations to a synagogue opposite Cohen’s home, The Marker business news website has reported.

However, the incident with the flight attendant and the synagogue donation are unlikely to lead to a full police probe, Channel 13 reported.

Cohen, 60, was recruited to the Mossad at age 22 while studying in London, rising through its ranks to become its chief after a short stint as national security adviser. 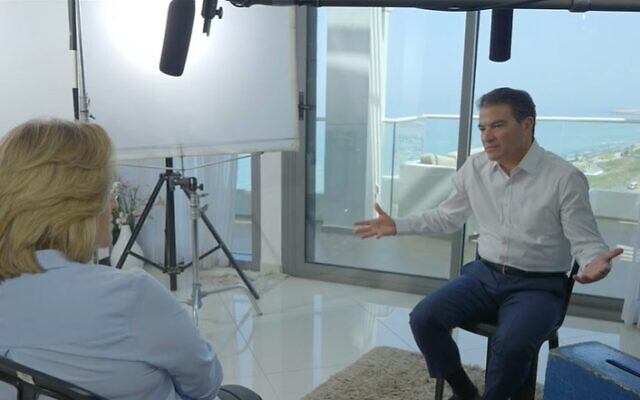 Cohen, known as “the model” inside the agency, had an unusually public persona for an Israeli spy chief even as he oversaw secret operations against Iran’s nuclear program and helped guide Israel’s clandestine ties with Arab nations.

Cohen, who was appointed by former prime minister Netanyahu, has said he does not rule out seeking to become prime minister one day, though he is not yet actively contemplating such an ambition.

Cohen has also denied any unlawful political relationship between himself and Netanyahu, when he was serving as the Mossad chief and the latter was prime minister.

He stepped down as head of the Mossad on June 1 after more than five years on the job, and was replaced by David Barnea.