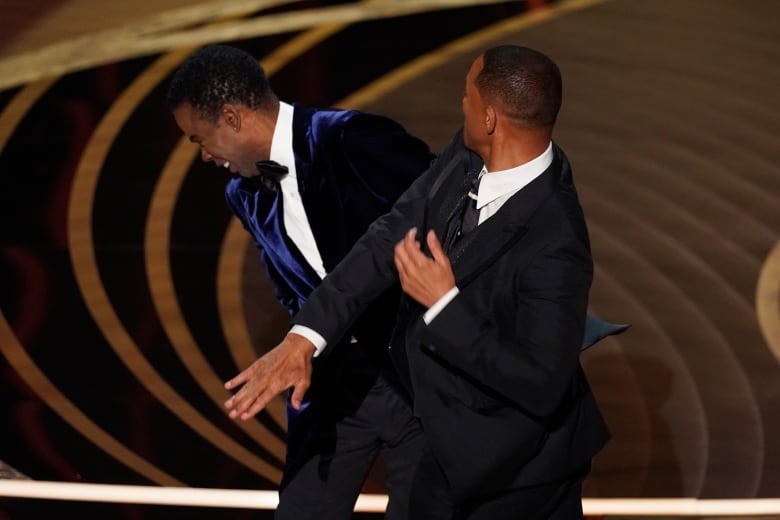 The Academy of Motion Picture Arts and Sciences on Friday banned Will Smith from attending the Oscars or any other academy event for 10 years following his slap of Chris Rock at the Academy Awards.

The move comes after a meeting of the academy’s board of governors to discuss a response to Smith’s actions.

The academy in a statement called Smith’s actions “unacceptable and harmful.”

Smith pre-emptively resigned from the academy last week during the run-up to the meeting and said he would accept any punishment the academy handed down.

“I accept and respect the Academy’s decision,” Smith said in a statement.

The academy also apologized for its handling of the situation and allowing Smith to stay and accept his best actor award.

“During our telecast, we did not adequately address the situation in the room. For this, we are sorry,” the academy said. “This was an opportunity for us to set an example for our guests, viewers and our Academy family around the world, and we fell short — unprepared for the unprecedented.”