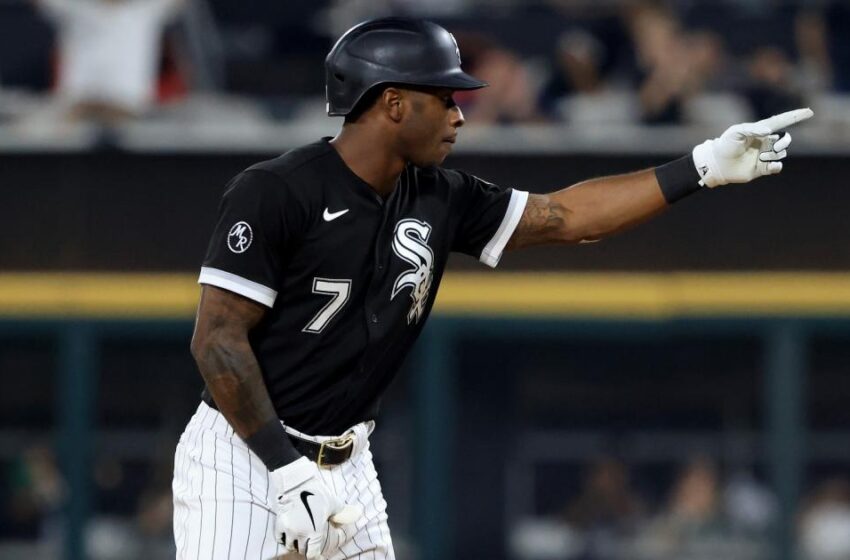 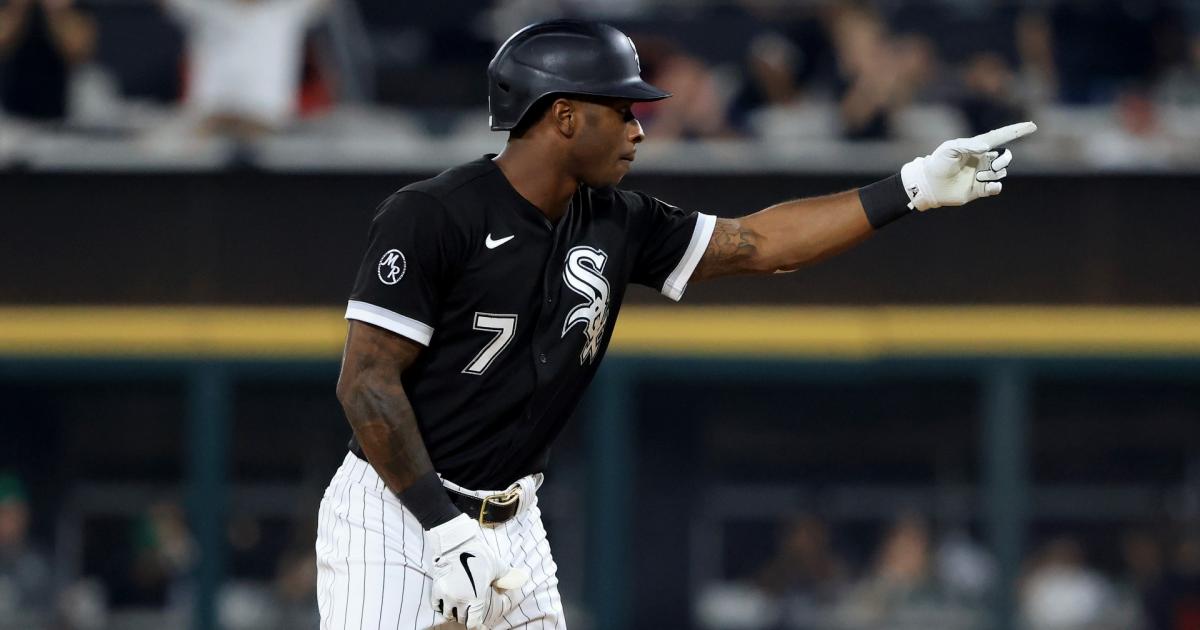 The White Sox are among the favorites in the American League this year, with PECOTA projecting them out to 91.5 wins.

The Southside Sox, however, will be starting the year shorthanded as Tim Anderson serves a two-game suspension for his part in a brawl with the Tigers in the final game of last season, in which he bumped umpire Tim Timmons. Anderson confirmed the suspension himself last week.

According to a tweet from Anderson, the suspension was accompanied with a $10,000 fine.

The White Sox open their season against the Tigers on Friday, but Anderson won’t be eligible to play until the third game of the series on Sunday.

Anderson was a major part of a White Sox team that won 93 games last year, hitting .309 to notch his third straight season batting over .300. While Anderson’s slugging dropped from previous seasons, he was named to his first All-Star Game.

The incident in question against the Tigers occurred on Sep. 27, after José Abreu had an aggressive slide into second on a steal attempt following a wild pitch. Abreu, for his part, had been hit by a pitch for the 21st time of the season in his previous at-bat. According to Anderson, Timmons made the initial contact with him and he pushed back without realizing who had done it.

Benches have cleared between the White Sox and Tigers after a Jose Abreu slide into 2nd.

Anderson’s suspension was initially three games, but after appealing he had it reduced to two, per The Chicago Tribune.

Expect White Sox utility man Leury García to step in for Anderson at short to start the season. García hit .267 with a .711 OPS in 474 plate appearances last season.

The Tigers are looking to field a more competitive team than last year after a busy offseason, and they’ll try to get the season off on the right foot against a White Sox team that will be without one of its best players. Chicago wants to improve upon an ALDS appearance last year, in which it lost in four games to the Astros in Tony La Russa’s return to the dugout.