Why Max Scherzer’s Mets debut is only on Apple+ 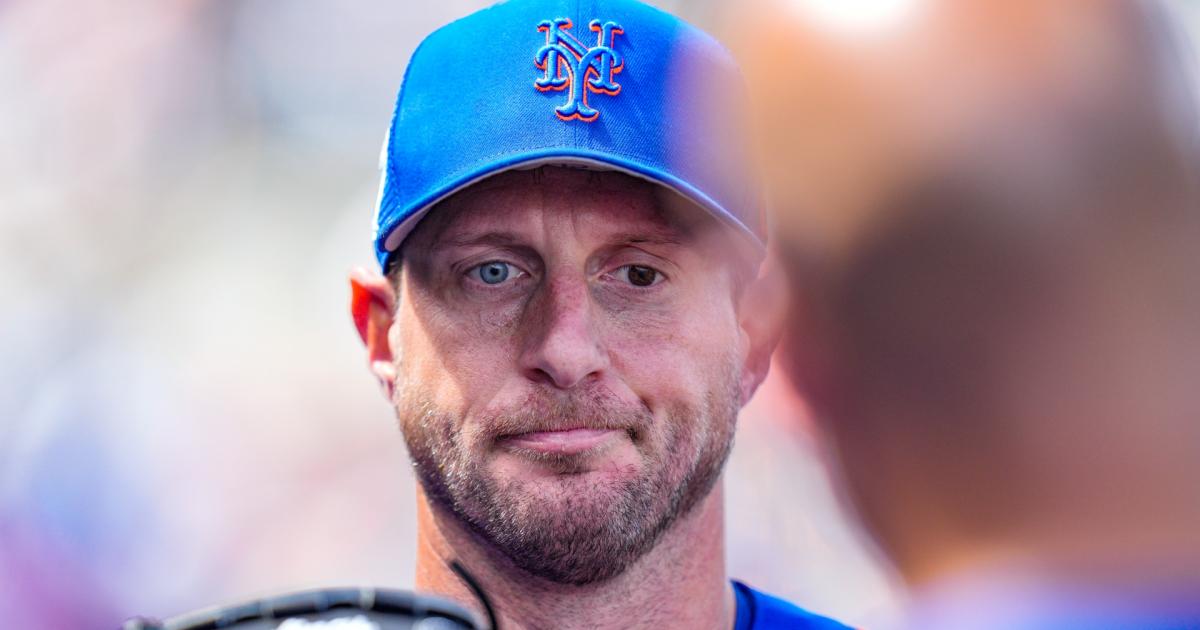 Trying to watch “Mad Max” might lead to mad fans.

Max Scherzer is taking the bump for the Mets for the first time this Friday, facing off against division rival Washington in the second game of the 2022 MLB season.

The Mets and their fans have already been through it this spring: Jacob deGrom is set to miss time with a  shoulder issue, and there was a small injury scare surrounding a balky Scherzer hamstring that put Scherzer’s first start in doubt. But, all systems are go for Scherzer, and all eyes will be on the three-time Cy Young winner on Friday.

Well, maybe not all eyes. Here’s why:

In a new partnership between MLB and Apple, 24 games will be broadcast exclusively on the Apple TV+ streaming service, starting with the April 8 Mets vs. Nationals game at 7 p.m. ET.

All 24 games will air on Friday nights, with two games a night.

Max Scherzer’s debut game won’t be available on the teams’ local networks, SNY or MASN, or traditional national TV. Rather, the game will strictly be available for viewing on Apple TV+.

So, Mets fans hoping to see their 1A starter or Nationals fans wanting to see their former Cy Young winner will only be able to catch the games on the streaming service.

How to watch Apple TV+

The good thing is, for now, there is no paid subscription required to watch the slate of MLB games on Apple TV+: All you need is internet access and a way to access the streaming service.

Typically, there is a $4.99 monthly charge attached to Apple TV+.

In all, there are 24 Friday night doubleheader games over the first 12 weeks of the season exclusively airing on Apple TV+ (all times Eastern):