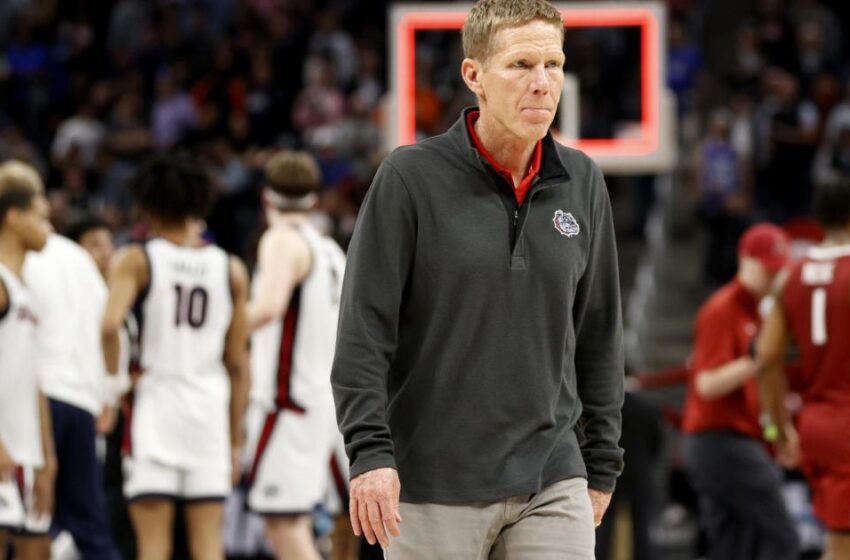 Why Gonzaga’s move to a Power Six conference makes sense, but remains unlikely 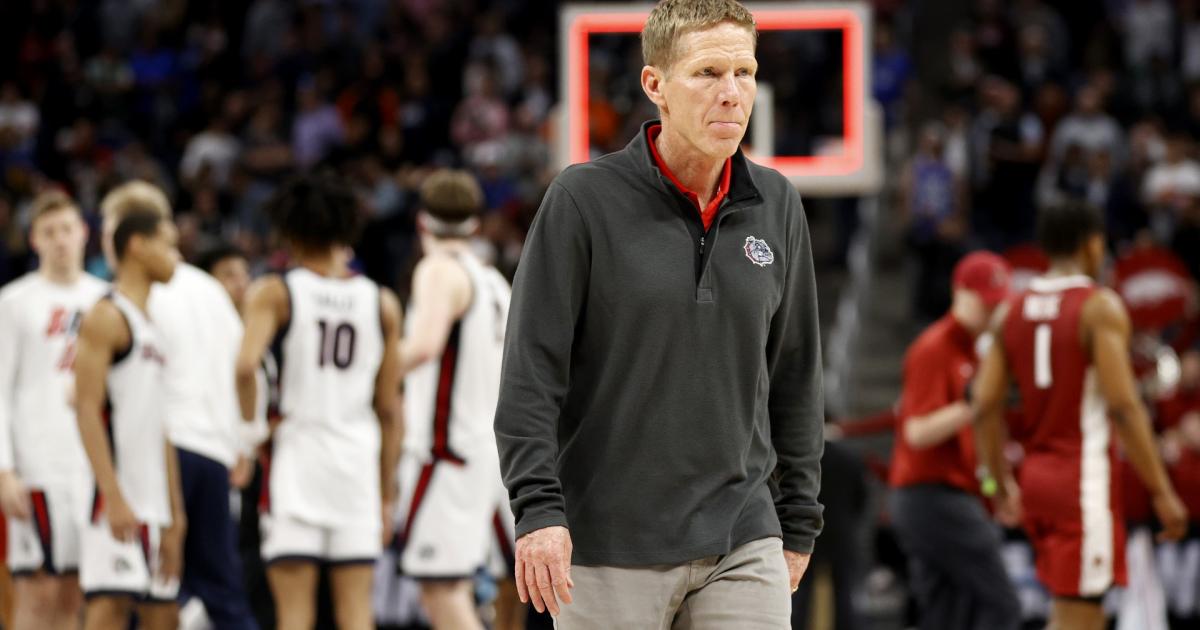 The Gonzaga Bulldogs have dominated the West Coast Conference for so many years, they’re hardly considered a mid-major anymore. They’ve won the WCC in 20 of Mark Few’s 21 years and they have the third-longest streak of NCAA tournament appearances at 23.

That success hasn’t translated to the pinnacle of success for the Bulldogs, who have two Final Four appearances and two championship appearances but no wins. While it’s worth acknowledging the sheer difficulty of winning an NCAA championship, the Bulldogs year in and year out have one of basketball’s most talented teams but they just can’t get over the final hurdle.

Gonzaga conference change rumors have become an annual tradition in the college basketball world, but this year they appear to have more legs than in years past. The leading conference emerging in those rumors is… The Big East. As a reminder, Gonzaga is located Spokane, Washington. And while Spokane is the eastern-most city in Washington, they remain a bit west of the Big East’s westernmost school Creighton, which is in Omaha, Nebraska.

While the Big East doesn’t make the most sense, a Gonzaga realignment does seem to be in order.

Gonzaga’s exit might be expedited by BYU’s upcoming exodus to the Big 12 in 2023. BYU’s departure takes a team whose presence bolsters the West Coast Conference brand, and by losing it Gonzaga is surrounded by the likes of Saint Mary’s and San Francisco. While those are good schools in their own right, they don’t have the consistency or the image required to challenge Gonzaga during the regular season.

College basketball fans know about Gonzaga. They know come March every year they’ll be a good team. But Gonzaga has four first-round losses, eight second-round exits, seven Sweet 16 losses, three losses in the Elite Eight, and two losses in the national championship. While we shouldn’t measure a program’s success by national championships, it’s hard not to hold Gonzaga to a different standard when they’re sashaying to the Dance year in and year out.

How would Gonzaga to the Big East work?

Gonzaga to the Big East makes sense if you look at it through purely a basketball lens. The Bulldogs don’t fit into the Pac-12, but them competing with Villanova year in and year out is enticing. It would give Gonzaga a stronger resume, and give it competition heading into the tournament. Most importantly, the Big East would be cash cow for Gonzaga. They’re always a great chalk pick, but people would see a lot more of them if they played in the Big East.

Why wouldn’t it work?

The geography is the easy answer, but the NCAA has proven time and time again it doesn’t care about conference alignment making sense as long as it makes dollars. The bigger problem is Gonzaga is more than basketball. When BYU was swallowed up by the Big 12, it allowed BYU football to stay independent. Although Gonzaga doesn’t have a football team, the Gonzaga Olympic sports would pose more of a problem when it comes to costs, not to mention the cost of traveling to the East Coast when Gonzaga’s players have academics to worry about.

College basketball insider John Goodman has shot down the rumors.

So what are Gonzaga’s options?

If Gonzaga isn’t going to join a new conference, and there are a lot of roadblocks obstructing them, they’re going to have to be creative in their scheduling. The reality is schools are playing more intra-conference games, which makes it harder for Gonzaga to get the competition it needs to thrive. For as good as Gonzaga is, it historically struggles against Power Six teams in the tournament. While losing BYU in the West Coast Conference could be inconsequential in a vacuum, the shine is going to wear off the Gonzaga automatic bid soon unless it does something to polish the plaque.