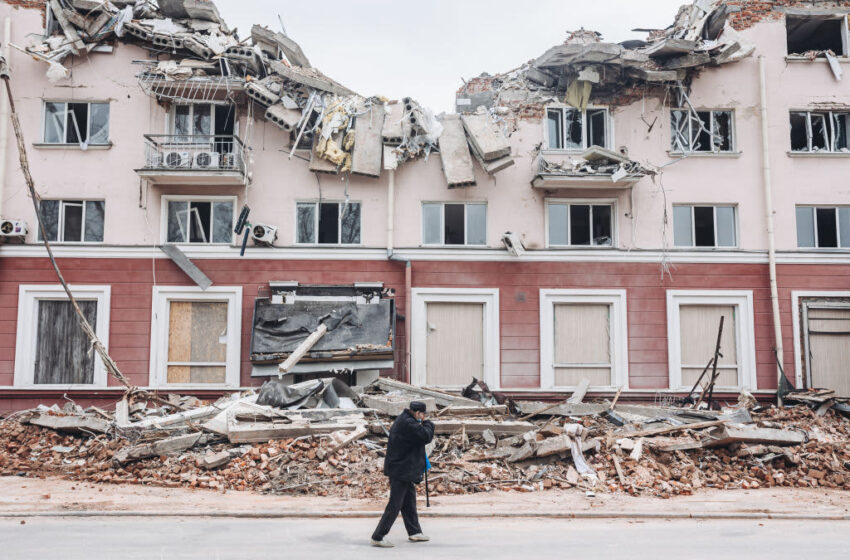 Why a Russia-Ukraine deal may be difficult to reach

It will be difficult to find a diplomatic resolution for the war in Ukraine unless the situation on the ground changes, according to Francis Fukuyama, a senior fellow at Stanford University’s Freeman Spogli Institute for International Studies.

“Both of the sides have lost so much that the kind of concessions that would be needed to come to a compromise solution are just not politically acceptable,” he told CNBC’s “Street Signs Asia” on Wednesday.

For Ukraine, it’s difficult to accept anything less than Russia withdrawing to its pre-war territory, he said.

“If the Russians don’t withdraw to the positions they held on Feb. 23, before the invasion, I don’t see how a Ukrainian president could survive that,” said Fukuyama.

The Russians have been demoralized, they’ve abandoned their vehicles. They don’t know why they’re fighting.

On the other hand, Russia cannot agree to letting go of any territorial gains since the war in Ukraine began.

“A solution will have to await new developments on the battlefield,” he said.

Besides the territorial issue, Russia has said it wants Ukraine to sign a neutrality agreement, something that Ukrainian President Volodymyr Zelenskyy has said he is prepared to do.

Zelenskyy also said he was willing to compromise with Russia with regard to the Donbas, a contested region in the east of Ukraine.

While Fukuyama said he can’t predict how the war will play out, he said Russia has already been defeated in the area north of Kyiv.

“They claim that they’re just regrouping but, you know, make no mistake about it, the Ukrainians really destroyed, you know, a quarter to a third of that massive force that they had,” he said.

Fukuyama said he’s “more optimistic” about Ukraine’s odds of winning the war because their morale is higher.

“The Russians have been demoralized, they’ve abandoned their vehicles. They don’t know why they’re fighting,” he said, adding Russia’s vehicles were not well maintained due to corruption.

On the other hand, “tens of thousands” of Ukrainians returned home to fight on behalf of their country.

“They’ve been motivated by a deep sense of patriotism and national identity,” said Fukuyama.

“I think that those are factors that really play a huge role in determining the outcome of the military conflict,” he said.