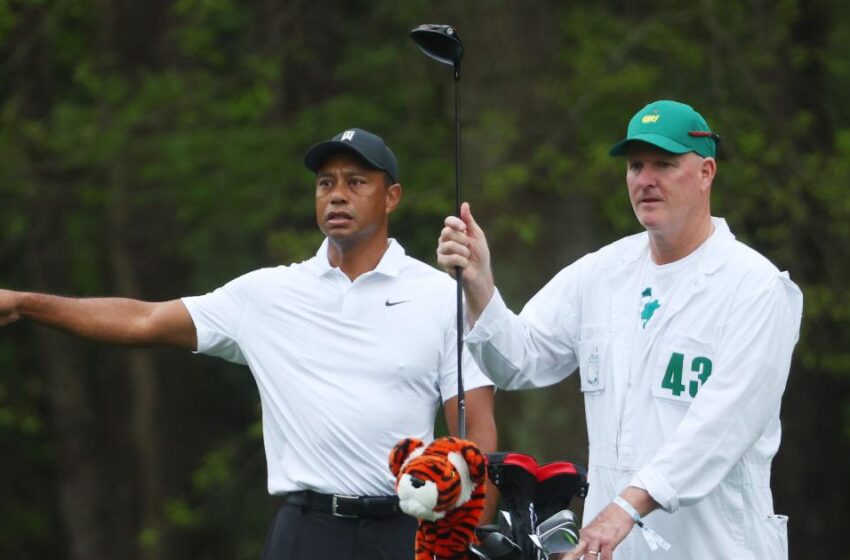 Who is Tiger Woods’ caddie? Joe LaCava aiming for return to Masters glory in 2022 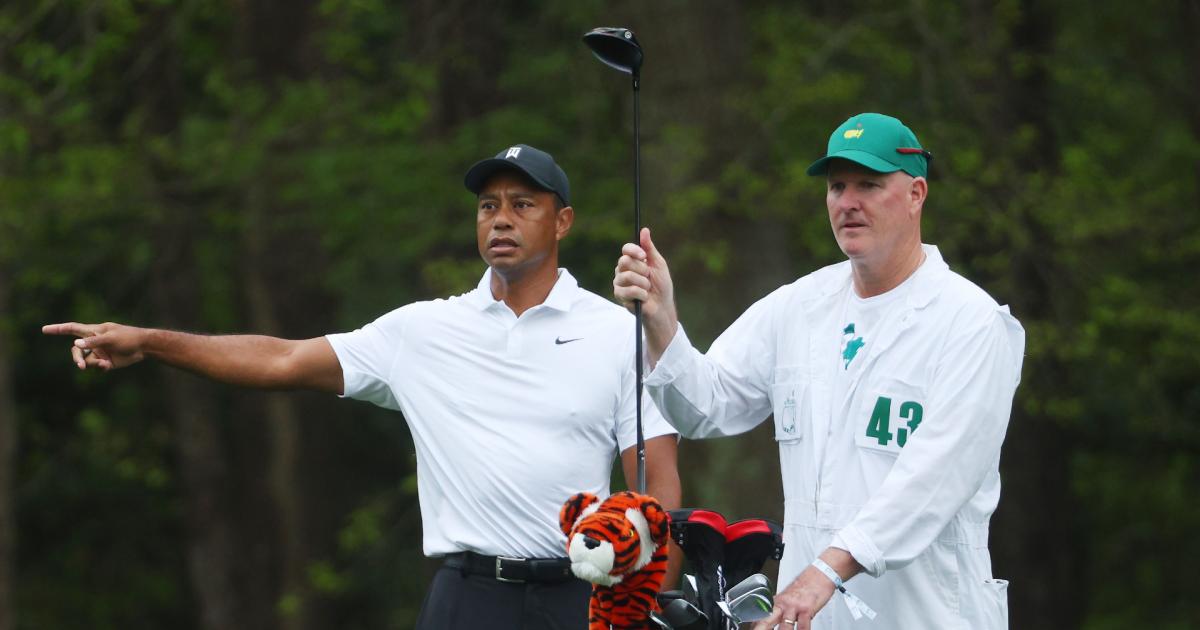 Tiger Woods will make his return to golf Thursday, playing in his first full-fledged PGA Tour event since the 2020 Masters Tournament and following a February 2021 crash that required extensive surgery and rehab.

And what better place for a triumphant return than the Masters?

Woods on Tuesday confirmed his intent to play in this year’s tournament; for now, he is slated for a 10:34 a.m. ET Round 1 tee time alongside Louis Oosthuizen, Joaquin Niemann and — as has been the case for every year since 2011 — his caddie, Joe LaCava.

LaCava has been a part of several of Woods’ 82 PGA Tour wins, including the 2019 Masters Tournament, but there is more to their relationship than that. The two have grown to be friends since LaCava took over as Woods’ caddie in 2011; he has also been extremely loyal to Tiger, refusing to caddy for other golfers while Tiger has been out due to injury.

TIGER WOODS MASTERS ODDS: How realistic are his chances to win a sixth green jacket in 2022?

Now, he’ll look to help Woods return to Masters glory en route to a sixth green jacket. With that, The Sporting News breaks down everything you need to know about Tiger’s longtime caddie:

Who is Joe LaCava?

LaCava, a native of Newtown, Connecticut, has been Woods’ caddie since his hiring in 2011. According to the Connecticut State Golf Association, he began his career as a caddie in 1987, serving in the role for his cousin Ken Green.

LaCava’s hiring was preceded by the golfer’s acrimonious split with Steve Williams, who caddied for him from 1999 through 2011. (Woods fired Williams in 2011 after the latter caddied for Adam Scott in the 2011 U.S. Open and Open Championship.)

After briefly hiring friend Bryon Bell on an interim basis, Woods hired LaCava as his third full-time caddie (following Fluff Cowan, his first, and Williams) in September 2011. The Woods-LaCava partnership did not produce immediate results, with Woods falling to become the world’s 58th-ranked golfer in November 2011. The pairing quickly became more beneficial, with Woods eventually rising back to world No. 1 from March 2013 to May 2014.

The relationship between LaCava and Woods extends beyond the golf course. LaCava has been notably loyal to Woods, even when the latter was indisposed due to injury, such as during the 2017 PGA Tour season, when he competed in a grand total of four events. (Though he did briefly caddie for Fred Couples and Patrick Cantlay in 2021 while Woods recovered from a car crash.)

LaCava’s relationship with Woods is clearly significant, as his own son Joe LaCava Jr. caddied for Woods’ son Charles Woods at both the 2020 and 2021 PNC Championships. LaCava also made his admiration for Woods evident in discussing the moment he asked him to be his caddie:

“It meant the world to me. You got what I consider the greatest player of all time reaching out to you to see if you want to caddie for him. He was almost like, ‘I know I haven’t played much lately and I’m hurt a lot, but would you take a shot and work with me?’ I thought that was fantastic,” LaCava told Golf Monthly in March. “My wife tells me all the time, sometimes you pinch yourself and sometimes I guess you have to pinch yourself because you don’t realize how great I’ve had it. Again, it’s been a lot of hard work up to this point but the fact that Tiger is calling me to caddie is the greatest thing ever.”

It clearly has worked out for LaCava, who in January was inducted into the Caddie Hall of Fame.

MASTERS LIVE STREAMS: How to watch live coverage of the Masters online in 2022

Who has Joe LaCava caddied for?

LaCava first made a name for himself as the caddie for Fred Couples, who has top-five finishes in each of golf’s four majors (including a win at the 1992 Masters). LaCava began caddying for Couples in 1990, and was beside him in 1992 when he won at Augusta National. In total, he was on hand for 12 of Couples’ 15 PGA Tour victories.

LaCava also caddied for four years for future world No. 1 Dustin Johnson, eventually leaving the top-five-ranked golfer in the world to join Tiger, who had not recorded a win in two years at that time.

How many PGA Tour wins does LaCava have?

Joe LaCava has been a part of 28 PGA Tour event victories: 12 with Couples, 11 with Woods and five with Johnson. That includes two major victories (1992, 2019 Masters).

Below are the 11 PGA Tour wins LaCava has experienced as Woods’ caddie: