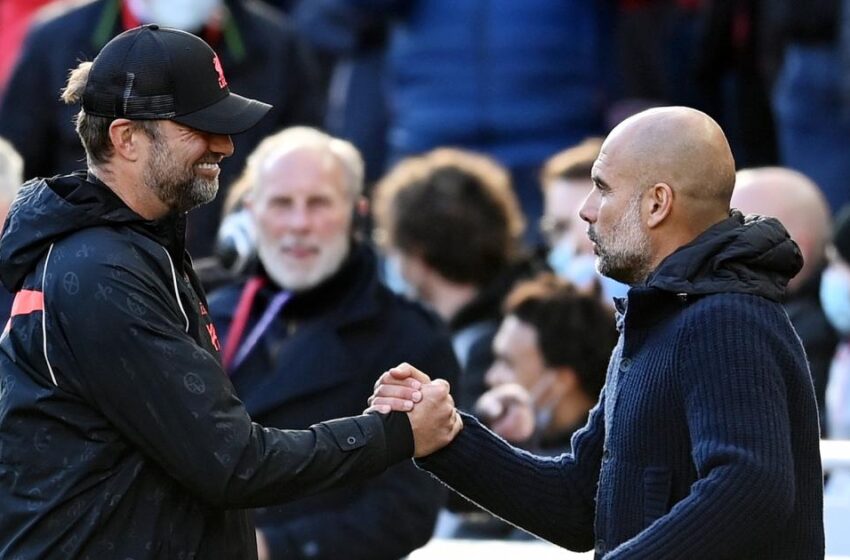 When do Liverpool play Manchester City? Reds have a date with Premier League title rivals 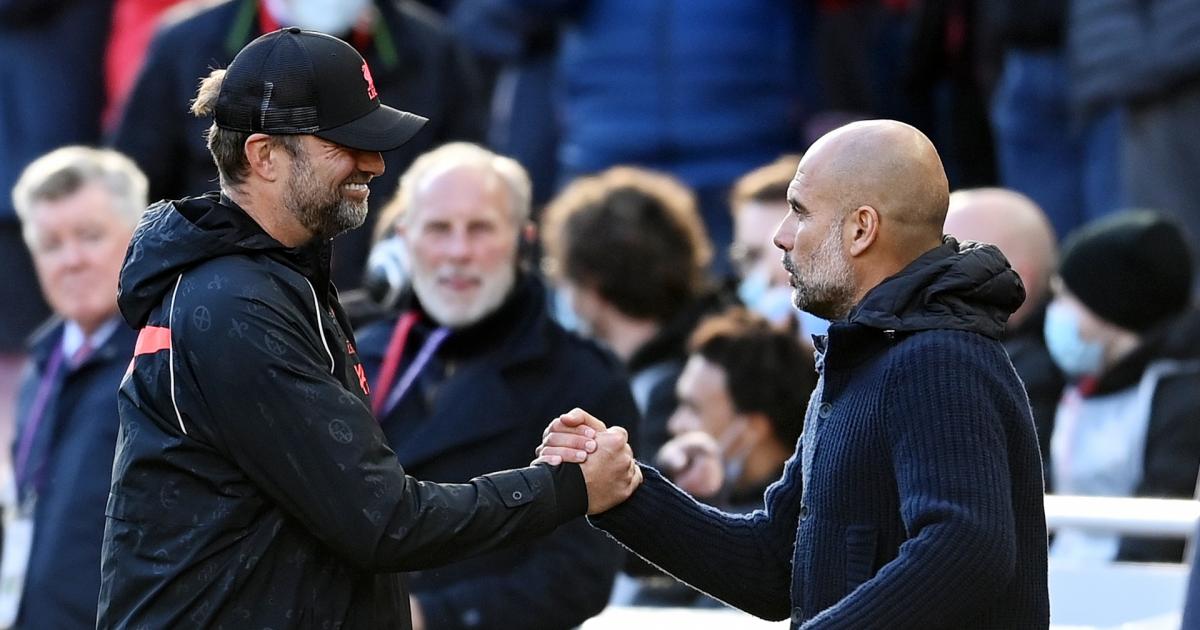 The Premier League title race has gone from being done-and-dusted in February to boiling-lava hot in just a few short weeks.

Liverpool has picked up a perfect 30 from 30 possible points over its last 10 matches, and with Man City slipping a few times through that span, the Reds are in position to leap past them.

Man City drew Southampton and Crystal Palace since the turn of the new year, and a loss to Tottenham in mid-February was a critical blow as well. Thanks to those results, Liverpool now sits just a single point behind, and would overtake Man City with a head-to-head victory.

Premier League fans around the world will be locked into the next time these two teams match up on Sunday, April 10. It could decide this season’s title race.

When do Liverpool play Manchester City?

The match to possibly decide the Premier League will take place on Man City’s home soil at the Etihad. The game is scheduled to kick off at 11:30 a.m. ET (16:30 GMT), the sole Premier League match during that time slot.

At this point, both squads are mainly healthy, one reason why the two clubs are in the position they are atop the table. Except for Man City star center back Ruben Dias, the best players should be on the field to decide the English league title.

Both Liverpool and Manchester City had the luxury of resting a few of their key players during midweek Champions League action. Diogo Jota and Roberto Firmino started on the bench in the Benfica quarterfinal first leg, while Jack Grealish and the influential Phil Foden did the same for Man City against Atletico Madrid.

The reverse fixture at Anfield back on Oct. 3 was a thriller, with Liverpool twice taking a lead and twice coughing it up.

Sadio Mane and Mohamed Salah scored the goals for Liverpool, putting them in front each time, but Phil Foden drew the sides level first and then Kevin de Bruyne secured the draw with an 81st minute goal.

Fans would dream of another match of that caliber, with two title-worthy teams going head-to-head in a match that featured plenty of title-worthy moments.

What are the teams saying about the match?

Surprisingly, the two teams have actually played into the hype surrounding the match rather than downplay its significance.

“The next Premier League game is a big one — we can’t hide from that,” said Liverpool manager Jurgen Klopp during his post-match press conference following a win over Watford.

His counterpart agreed. “We will fight,” said Man City boss Pep Guardiola. “The opponent is so tough and good but they said we will make a proper battle and we accept that.

“Hopefully Liverpool are going to lose against us, but apart from that I don’t think they are going to drop points,” Guardiola added. “You have to handle [the pressure]. We did it in the past when we had to win 14 games in a row [to beat Liverpool to the title in 2019]. Now we have to win eight games — otherwise we will not be champions.”

Taking the lead from their managers, the players have followed suit, refusing to back down from the buildup either.

“It’s massive,” Liverpool defender Joe Gomez told the Reds’ official website. “I think all we can do is give it our all and not see it like we have anything to lose, it’s everything to gain. It’s where we want to be, fighting for all competitions.”