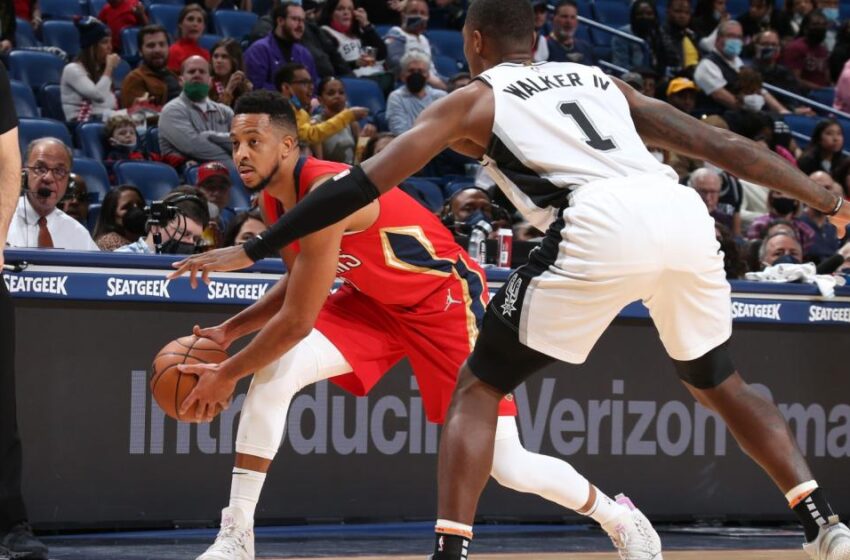 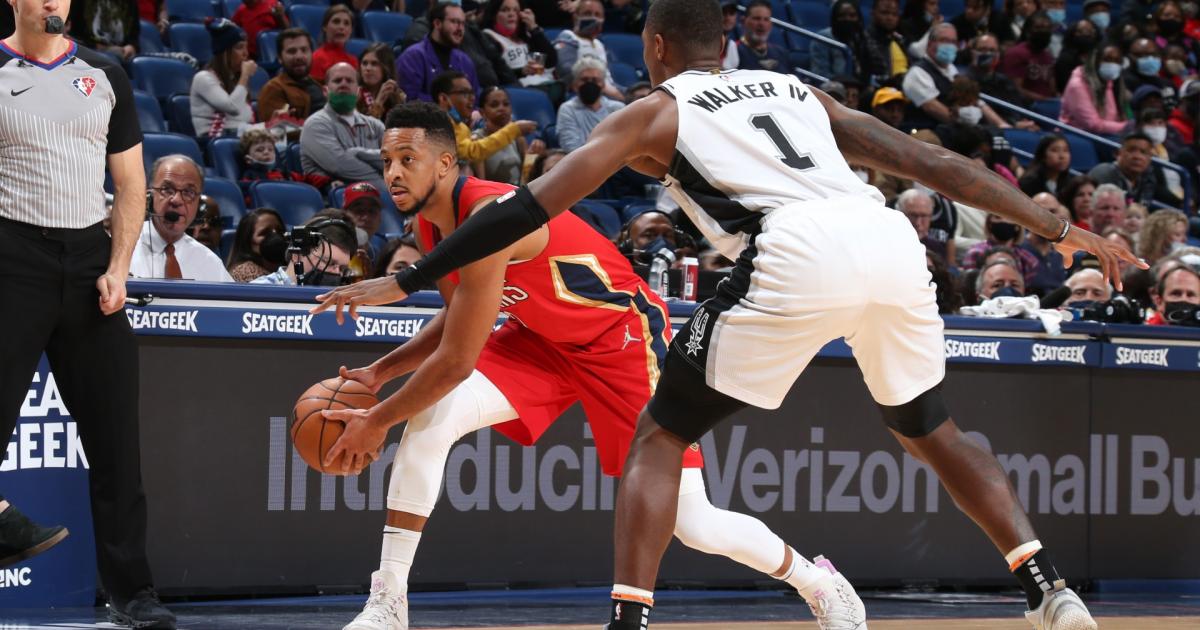 The Spurs and Pelicans looked as though they were both heading to the lottery after rough starts to the 2021-22 season, but each team bounced back to reach the NBA Play-In Tournament.

New Orleans lost 12 of its first 13 regular season games, dropping the Pelicans all the way down to last place in the Western Conference standings in mid-November. The Pels never gave up, though, taking a big swing at the trade deadline by acquiring CJ McCollum, Larry Nance Jr. and Tony Snell in a deal with the Trail Blazers. They finished over .500 during the final two-plus months to secure the No. 9 seed.

San Antonio followed a similar trajectory, losing 13 of its first 17 regular season games. Unlike the Pelicans, the Spurs decided to become sellers at the trade deadline and seemingly signaled they weren’t chasing an NBA Playoff berth. Then, the Lakers collapsed down the stretch, and the Spurs surprisingly snagged the No. 10 seed.

Here is everything you need to know to watch Spurs vs. Pelicans, including the tipoff time and TV channel for Wednesday’s game.

What channel is Spurs vs. Pelicans on?

Viewers in the U.S. can stream all of the NBA postseason action live on Sling TV. With the Sports Extra package, get $10 off your first month now with access to ESPN, ESPN2, TNT and NBATV on Sling TV, the cheapest and most affordable viewing option for the NBA playoffs.

MORE: Watch the NBA playoffs on Sling TV (U.S. only)

Viewers in Canada can stream the game on SN Now.

The 9:30 p.m. ET tipoff marks the second game of Wednesday’s doubleheader. Hornets vs. Hawks will be broadcast live on ESPN at 7 p.m. ET.

How does the NBA Play-In Tournament work?