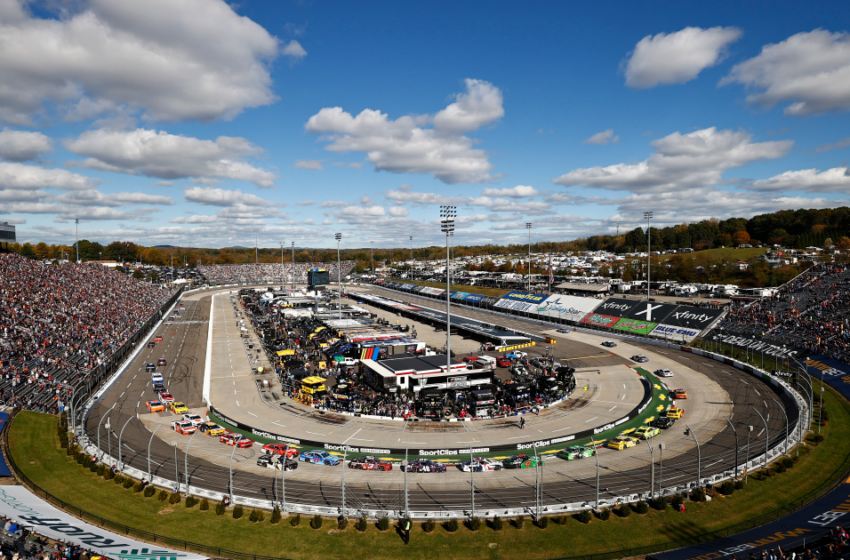 What channel is NASCAR on today? TV schedule, start time for Martinsville race 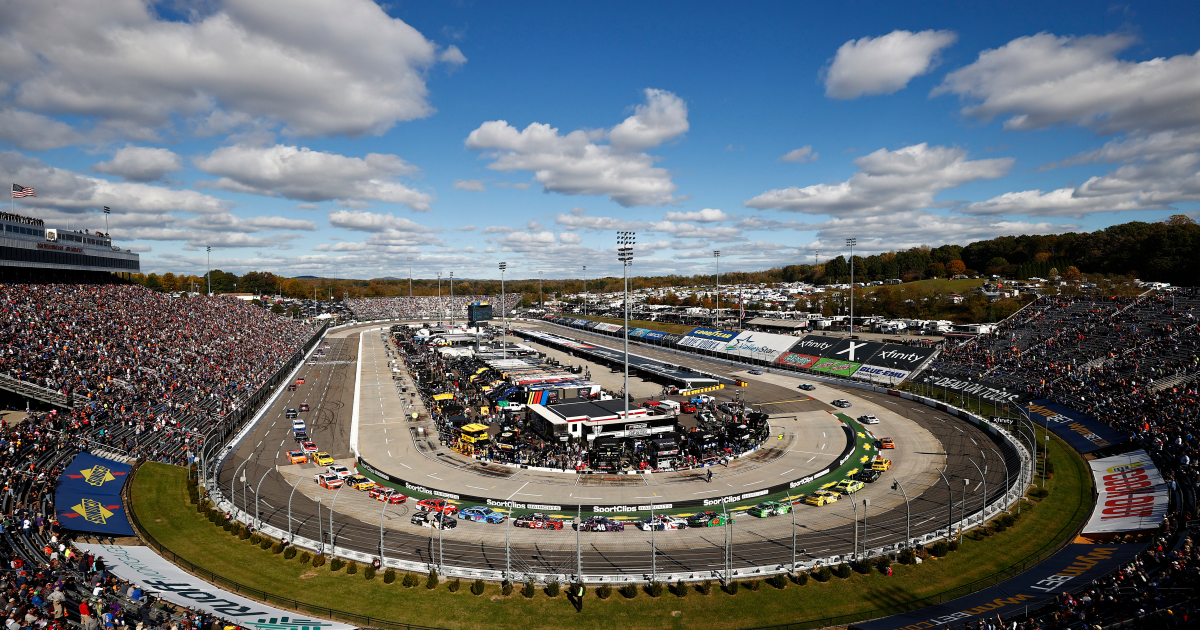 The NASCAR Cup Series will go short-track racing for the second time this season as it heads to Martinsville Speedway.

Martin Truex Jr. made the trip to Victory Lane at last spring’s event. The Joe Gibbs Racing driver will look for his first win of the 2022 season and JGR’s second consecutive victory of the season as he races under the lights in Virginia.

What channel is the NASCAR race on toda?

Saturday night’s NASCAR race at Martinsville will be broadcast nationally on FS1. You can stream the race live online using Fox Sports Go or with fuboTV, which offers a free trial.

Mike Joy will be on the lap-by-lap call, and he’ll be joined by Clint Bowyer and seven-time champion crew chief Chad Knaus. Fox is using a rotating set of analysts to replace Jeff Gordon, who left his full-time role in the booth to rejoin Hendrick Motorsports.

While NASCAR lists 7:30 p.m. ET as the start time for the race, customary prerace ceremonies will push the green flag waving to 7:58 p.m. ET.