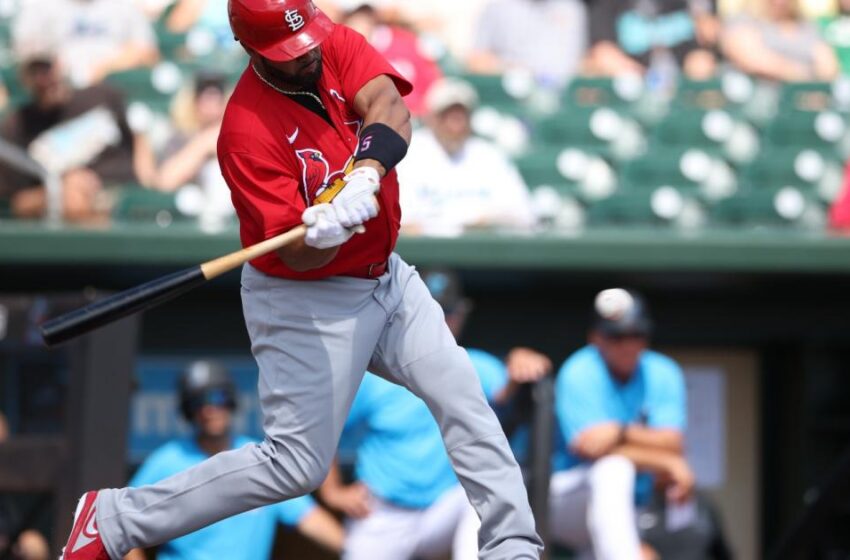 What can Albert Pujols bring to the Cardinals in 2022? 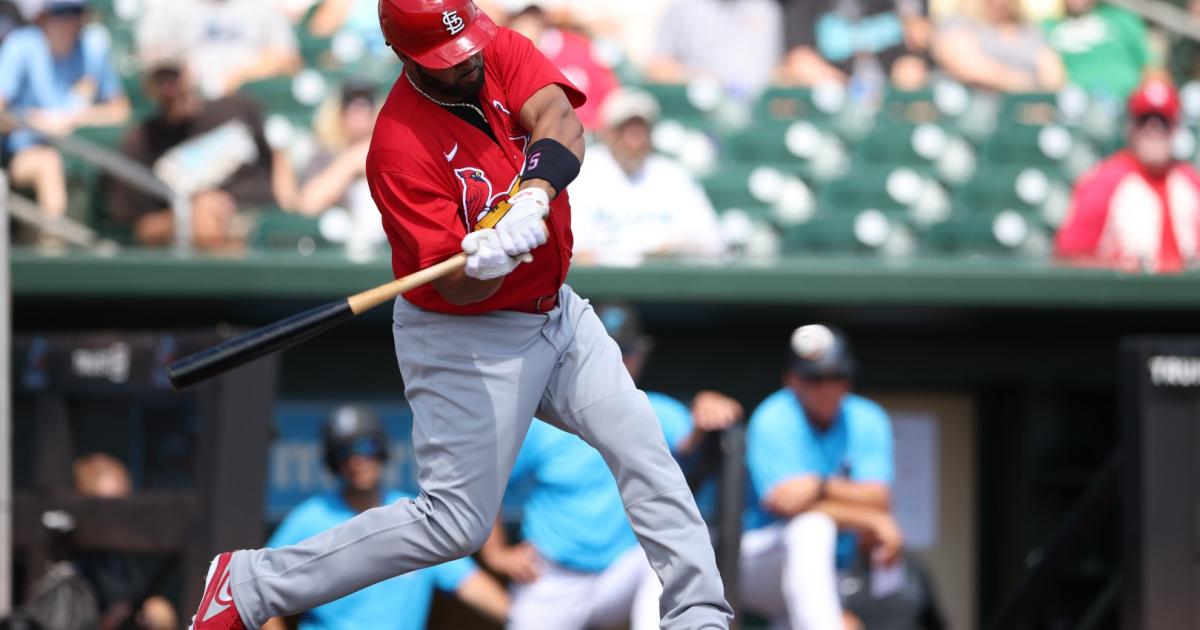 Thursday afternoon represents a coronation of sorts for Albert Pujols. Eleven years after making his last appearance for the Cardinals, Pujols makes his regular-season return to the home dugout at Busch Stadium, slated to start as designated hitter in the Cardinals’ season opener against Pittsburgh,

For many, Pujols’ return represents a symbolic gesture, one last hurrah for an all-time great who has struggled mightily throughout the second half of his career. Reuniting Pujols with longtime teammates — and fellow Cardinals legends — Yadier Molina and Adam Wainwright is the cherry on top, a way to appease our collective lust for nostalgia.

Still, the question remains: How much does Pujols have left in the tank? At 42 years old, Pujols is far removed from the player he once was. He has been a below-league-average hitter in each of the past five seasons, a far cry from his MVP-level peak.

So, what will Pujols offer to the Cardinals going forward? Well, a statistical analysis indicates that Pujols may be able to contribute in a platoon role for St. Louis during the 2022 season.

How has Albert Pujols played recently?

After trading Cardinals red for Angels red in the winter of 2011, Pujols mostly struggled. Injuries limited his effectiveness, sapping the last bits of athleticism out of his game. A two-time Gold Glove winner at first base in St. Louis, Pujols settled into a designated hitter role with the Angels.

Something weird happened in 2021, though. Pujols started crushing left-handed pitching again. In 146 plate appearances against lefties, Pujols was dominant, posting a .294/.336/.603 slash line, according to Baseball Reference.

Pujols’ numbers took a serious step forward following his release from the Angels last May. Pujols joined the Dodgers shortly thereafter and was fairly steady, posting a 101 OPS+ in his 85 games in Dodger blue.

What can Pujols bring to the Cardinals?

With universal DH coming into play during the 2022 MLB season, Pujols has added value. Still, the future Hall-of-Famer isn’t guaranteed a starting role.

As The Athletic’s Katie Woo notes, Cardinals manager Oli Marmol is expected to employ a platoon system to get the most out of St. Louis’ roster. Edmundo Sosa and Paul DeJong are expected to share time at shortstop, while the Cardinals carry an embarrassment of young talent across the diamond, including Juan Yepez, Lars Nootbaar and top prospect Nolan Gorman. It’s reasonable to expect that trio and one of Sosa or DeJong to fill in at DH from time to time.

Still, if Pujols can prove his success against lefties wasn’t an aberration, he’ll have a part to play. His batted ball data is still fairly promising, as he ranked 66th in average exit velocity (90.3 MPH), according to Statcast.

And while the sample size is extremely small, Pujols did go 3 for 7 in spring training.

All of that is to say that while Pujols isn’t expected to be one of the first names on the lineup card, his penchant for mashing lefties does make him an interesting platoon option going forward.