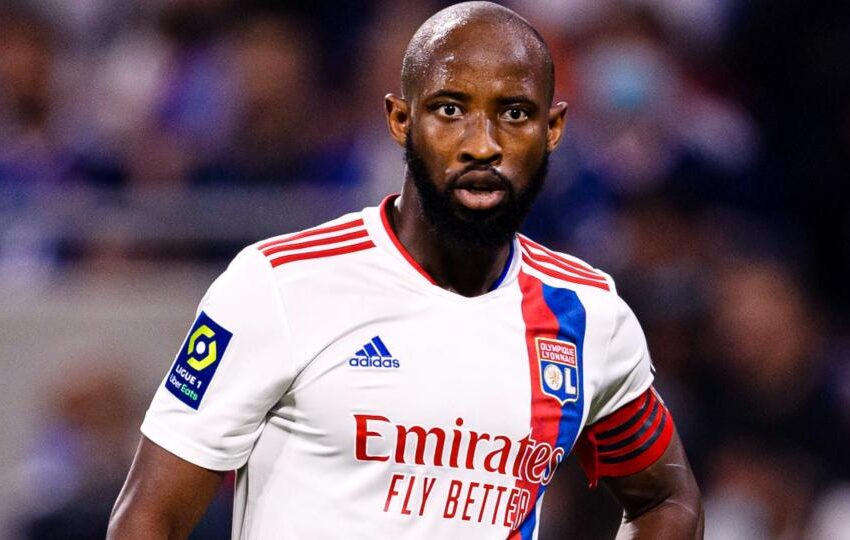 David Moyes’ magnificent second spell in charge of the Irons reaches its highest point so far, with a place in the Europa League semi-finals being beyond most fans’ wildest dreams when he re-took the helm three years ago.

But that is up for grabs over the course of the next seven days, with the home leg this evening followed up by a quick-fire return in Lyon next Thursday.

Despite facing Champions League regulars and seven-time kings of France, West Ham approach this tie with confidence, rather than an underdog mentality.

The Hammers breezed through their Europa League group with 13 points from their first five games, being afforded the luxury of effectively playing the reserves for a narrow matchday six loss to Dinamo Zagreb. Then came March’s stirring comeback against Sevilla in the round of 16, overturning a 1-0 first-leg deficit to progress 2-1 on aggregate.

Having fallen out of the top-four chase in the Premier League, glory in this competition represents West Ham’s best chance of an unlikely Champions League spot for next term. 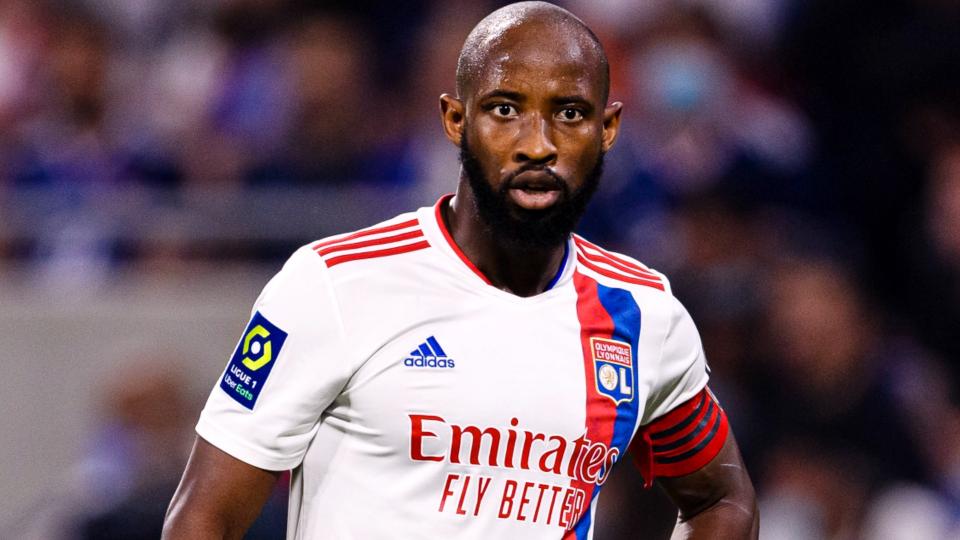 Lyon, though, of course present a huge obstacle. Peter Bosz’s men came through a tough group featuring Rangers with a mammoth 16 points, before defeating FC Porto 2-1 on aggregate last month.

Their awful campaign in Ligue 1 sees Les Gones in 9th spot, so their eggs are firmly in the Europa League basket. With a squad featuring the likes of Moussa Dembele, Tanguy Ndombele and Houssem Aouar, there’s plenty to fear.

Awaiting the winner of this tie is a semi-final date with either Frankfurt or the mighty Barcelona.

The Sporting News is live from what is sure to be a raucous London Stadium, with live updates throughout the evening below.

1 hour 10 mins to KO: Lyon’s XI is here too, and looking as strong as expected.

1 hour 15 mins to KO: The West Ham XI is in. The biggest surprise perhaps is Ryan Fredericks starting, while a major boost comes in the form of Jarrod Bowen returning after missing the Sevilla victory.

Here’s how we line up for tonight’s quarter-final first leg…#WHUOL | #UEL pic.twitter.com/oyANk2RCWc

1 hour 40 mins to KO: In his programme notes, West Ham club captain Mark Noble wrote: “Saying it and doing it are two totally different things… But we’re learning with every game we play and round we get through, and we’ve shown we are quick learners. We can’t win the tie tonight, but we can potentially lose it.”

2 hours to KO: Welcome to The Sporting News’ live coverage of West Ham vs. Lyon. We are live at London Stadium, in Stratford’s 2012 Olympic Park, for what Irons fans will hope is the first of many European quarter-finals in their relatively-new home. 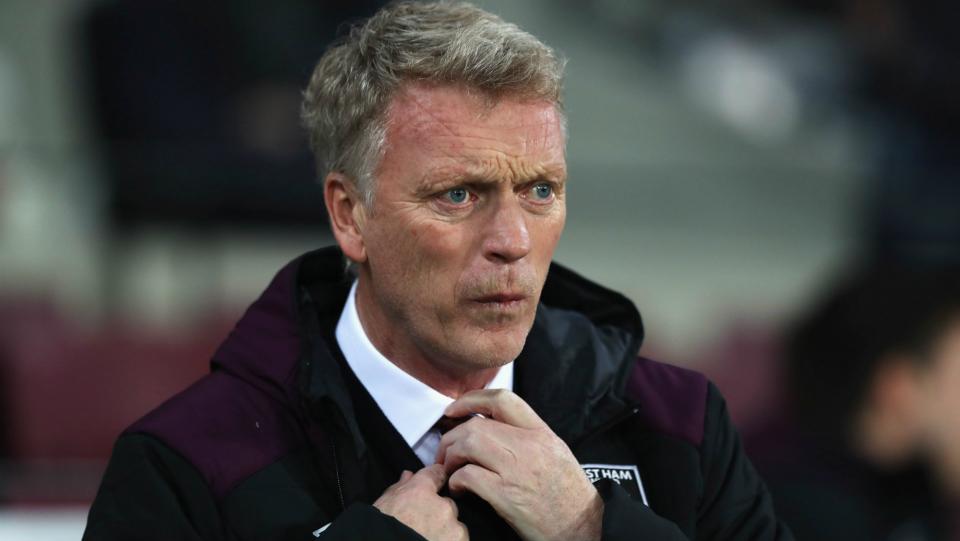 How to watch West Ham vs. Lyon

In the US, Spanish-language coverage of the Europa League is available on fuboTV, which also offers a free trial to new subscribers.

In Canada, every Europa League game streams live on DAZN.