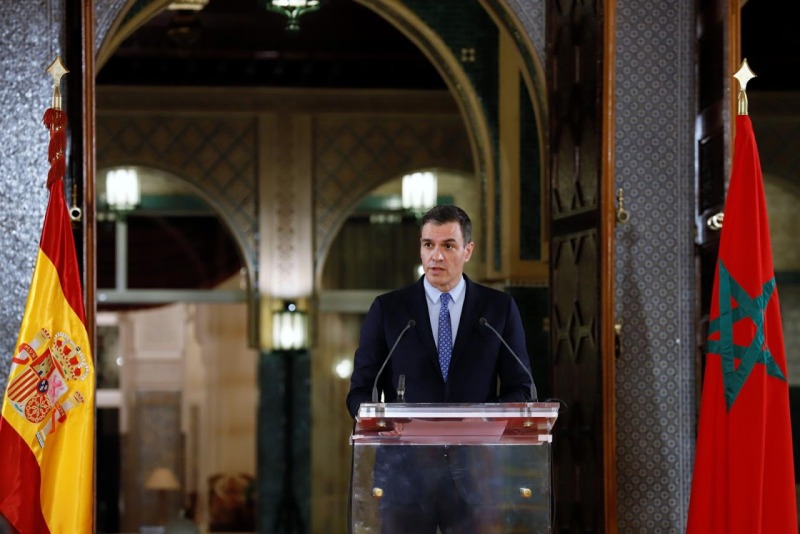 Morocco and Spain can play an important role in prosperity and stability in Europe and Africa, said Thursday evening in Rabat, the President of the Spanish government, Pedro Sanchez.

“Spain can play an important role for Africa and, no doubt, for Morocco within the European Union, just as Morocco can play and plays a decisive role for Spain and the EU. within the African Union »underlined the president of the Spanish government, during a press briefing, on the occasion of the visit he is making to the Kingdom at the invitation of the King.

Morocco and Spain do not only share geographical proximity, but also the will to move forward to promote economic recovery, modernize the productive fabric and develop mutual investments, he said.

In this regard, he noted that Spain is a priority partner for Morocco both in terms of trade relations and investments and vice versa.

“We have common objectives, particularly in the areas of energy transition, green hydrogen and renewable energies with a view to ensuring the progress of the two countries, as well as the economic stability and prosperity of Africa and Europe »argued Pedro Sanchez.

Morocco and Spain can play a decisive role in terms of political stability, socio-economic development and energy transition both in Europe and in Africa, concluded the Head of the Spanish Executive.