War in Ukraine: Inside Chernobyl after the Russian occupation 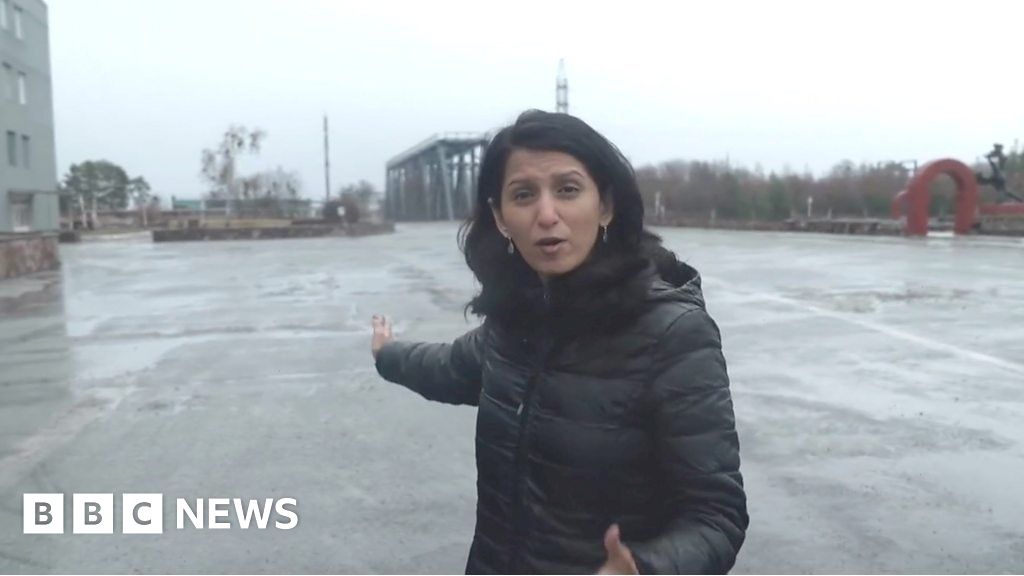 Chernobyl nuclear power plant can be accessed again, after returning to Ukrainian control.

The plant, in the north of the country, was seized by Russian troops on the first day of the invasion, but has been taken back by Ukraine’s armed forces.

The BBC’s Yogita Limaye was one of the first journalists to enter the site, and spoke to some of the people who work there.