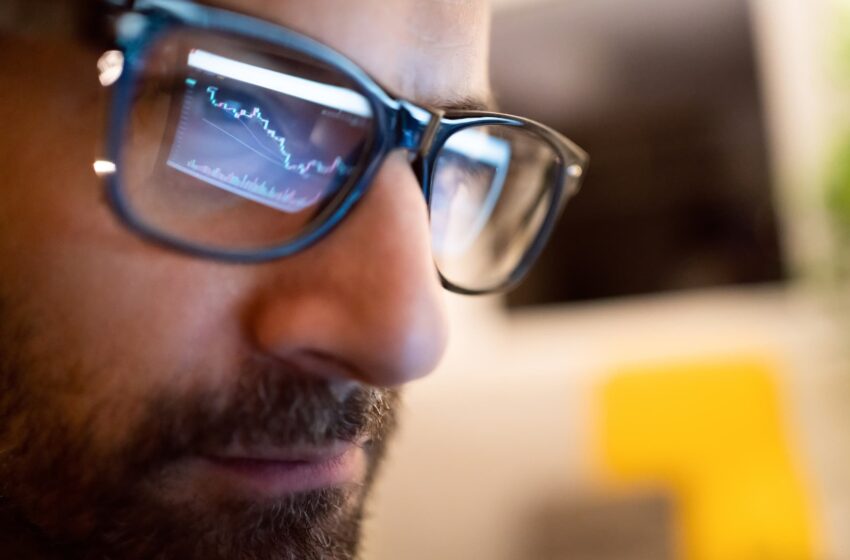 Want to be paid in crypto? Here are the rewards — and the risks

There’s no denying that with the Great Resignation, workers are more empowered to seek what they want from their jobs.

Other than flexibility and better benefits, a new workplace perk is gaining popularity — the option of being paid in digital currency.

According to a global poll by financial consultancy deVere Group, cryptocurrencies could become more commonplace in salary negotiations with younger workers.

More than a third of millennials (those aged between 26 and 42) and half of Generation Z (25 and below) would be happy to receive half their salary in bitcoin or other forms of cryptocurrencies, revealed the study.

A cryptocurrency is a digital asset that utilizes computer code and blockchain technology to operate somewhat on its own, without the need for a central party to manage the system.

Another survey, by SoFi and Workplace Intelligence of 800 U.S. employees, showed that 42% of them would like to receive non-fungible tokens as performance rewards.

Non-fungible tokens, or NFTs, are unique assets that are verified and stored using blockchain technology — a digital ledger similar to the networks that underpin cryptocurrencies.

Getting paid in digital currency is no doubt “trendy,” said Tony Jarvis, director of enterprise security in Asia-Pacific and Japan at cybersecurity start-up Darktrace.

“Offering to pay your employees with Bitcoin can be a way to attract what we might call ‘future-thinking workers’, especially if you’re in certain industries, like FinTech,” he added.

Indeed, SharpRank is one of the companies offering to pay in cryptocurrency in a bid to lure younger workers. It is an independent ratings agency that works with college students, who act as brand ambassadors.

Chris Adam, its founder and CEO, likened the appeal of a crypto salary among the young to “when Starbucks first became popular it was important to be seen with a Starbucks cup.”

“It’s very similar with respect to being able to have some sort of cryptocurrency because that’s what all their friends are talking about.”

We found that the younger demographic, who might have a higher risk appetites, tend to see risk-reward through a different lens than somebody who has really only ever known being paid in cash.

While offering cryptocurrency as salary has enabled companies to draw young talent, it comes with both rewards and risks for employees. CNBC Make It takes a look at both.

Forget the waiting times, exchange fees and additional costs that come with traditional bank transactions — receiving payment in cryptocurrency can be really fast, and that gives employees a level of certainty, said Jarvis.

Receiving payment in cryptocurrency can be really fast, and that gives employees a level of certainty, said Tony Jarvis of Darktrace.

Given the growing interest in cryptocurrency among younger investors, it is “no surprise” that they would prefer getting paid in that way, said Sumit Gupta, CEO and co-founder of CoinDCX, a cryptocurrency exchange platform.

“They would immediately have access to and hold crypto in their portfolios, without having to convert from fiat, which factors in an additional transaction fee.” Fiat money refers to physical money backed by a government.

When it comes to cryptocurrency tax laws, the country you’re working in matters. Some countries are “very lenient” in that regard, said Jarvis.

For instance, Portugal is known as a crypto tax haven for its 0% tax on bitcoin.

“When you consider how much these assets are increasing over time, they are significant gains to be made if you’re saving on that tax side of the equation,” Jarvis added.

However, more countries may tighten their reins over digital assets in the near future “in a bid to enhance consumer trust and safety,” said Gupta.

Later this month, from April 18, individuals in United States will need to report cryptocurrency transactions to the Internal Revenue Service.

Gupta added that similar measures have been implemented in India, where a 30% tax is imposed on income from cryptocurrency.

“It is important for employees who are paid in crypto to be aware of how such changes affect owning and using crypto assets … staying constantly in the know of policy changes can allow users to react quickly to developments,” he said.

It’s no secret that the crypto market is volatile.

Even bitcoin, one of the most popular cryptocurrencies, is not immune from wild price fluctuations — it has fallen sharply since November, tumbling more than 40% from a record high of about $69,000.

However, the growth of bitcoin’s value over the past decade cannot be overlooked, given that its worth started off as “a couple of dollars,” said Jarvis.

“If you’re getting your salary payments by week or month, it goes in as a certain dollar value today and it grows automatically over time … there are some serious returns.”

The crypto market can be volatile, but it’s still attractive to young people who have “higher risk appetites,” said Chris Adam of SharpRank.

As for SharpRank’s Adam, navigating the ups and downs of digital currency “can be a very positive experience.”

“We see that a number of kids go through cycles like that … let’s say overnight, I wake up and [cryptocurrency] has devalued by 500%. The first thing I’m going to do is ask why and then I’m going figure out ways to make sure that may not happen again,” added Adam.

“I think that’s an applicable skill in asset allocation and investing.”

Even so, owning or getting paid in cryptocurrency may not be for the faint-hearted.

“We found that the younger demographic, who might have a higher risk appetites, tend to see risk-reward through a different lens than somebody who has really only ever known being paid in cash,” said Adam.

“A lot of scammers and attackers are targeting crypto wallets — they’re using social engineering in the exact same way we get phishing emails,” said Jarvis.

“And if you’re not a security expert, knowing exactly how to secure those assets can be really, really hard. You’re storing assets on a third party platform, so there’s a risk there.”