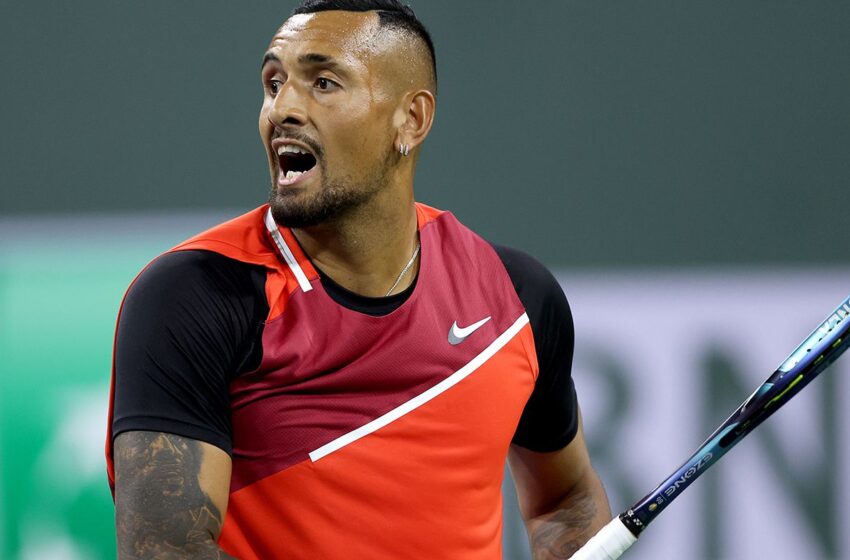 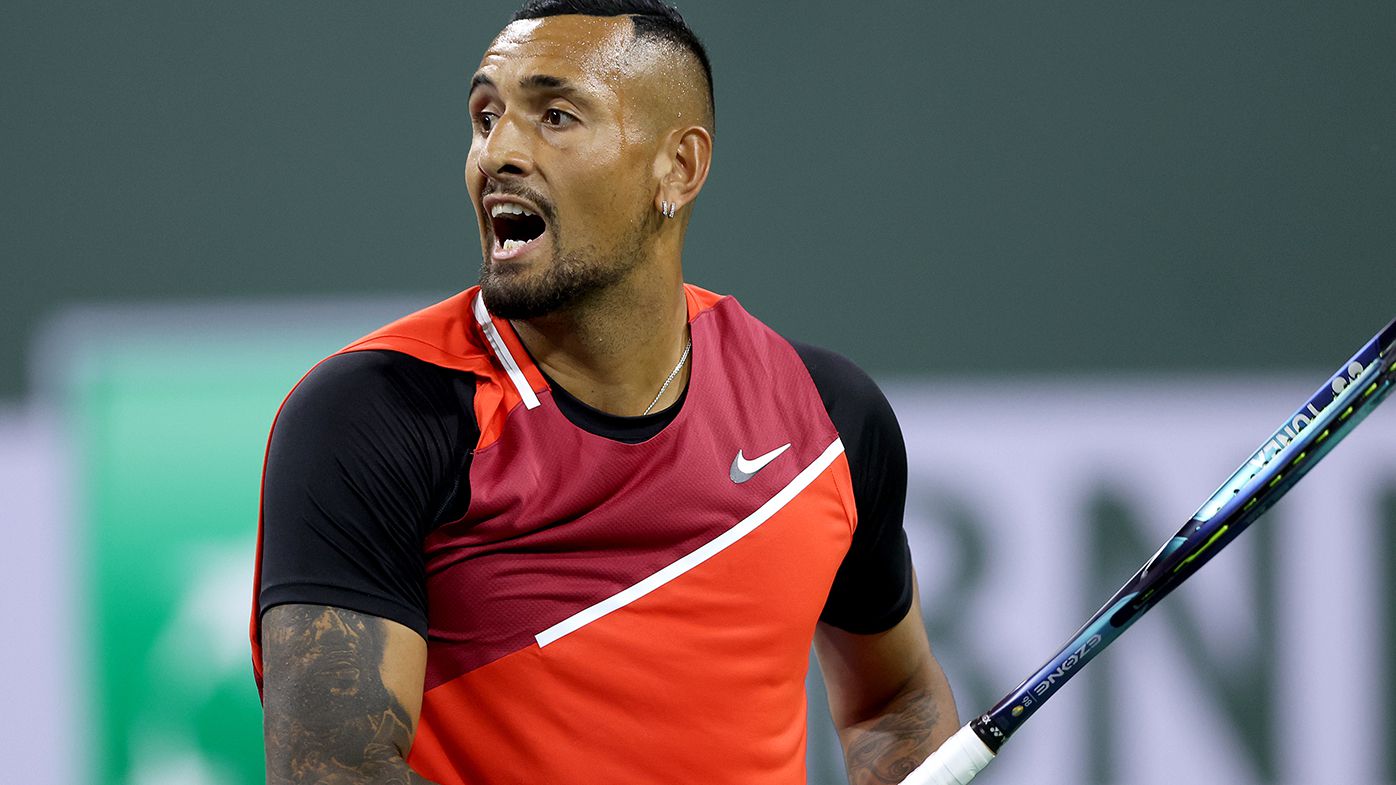 Reigning champion Cristian Garin has joined Nick Kyrgios in the semi-finals of the US Men’s Clay Court Championship.

The Australian was first to advance when lucky loser Michael Mmoh withdrew from their last-eight clash on Friday because of a strained right groin muscle.

Kyrgios will now meet No.3 seed Reilly Opelka, who reached his second career tour-level semi-final on clay – he made it that far in Rome last year too – by defeating 361st-ranked qualifier Gijs Brouwer.

The big-serving Opelka, who has been bothered by his right shoulder since last month, hit a low for him when he served just four aces against Brouwer.

Friday’s victory improved Garin’s career record at the tournament to 8-0.

Fritz is the highest-ranked American at No.13 and had won nine of his past 10 matches, including a title at Indian Wells last month.

Garin claimed the Houston title in 2019 and the event wasn’t held over the last two years because of the pandemic.

The fifth-seeded Garin, who is ranked 29th, will face American John Isner on Saturday for a berth in the final.

The big-serving Isner, the No.4 seed in the tournament, defeated sixth-seeded countryman Frances Tiafoe 6-4 2-6 6-3.

For a daily dose of the best of the breaking news and exclusive content from Wide World of Sports, subscribe to our newsletter by clicking here!