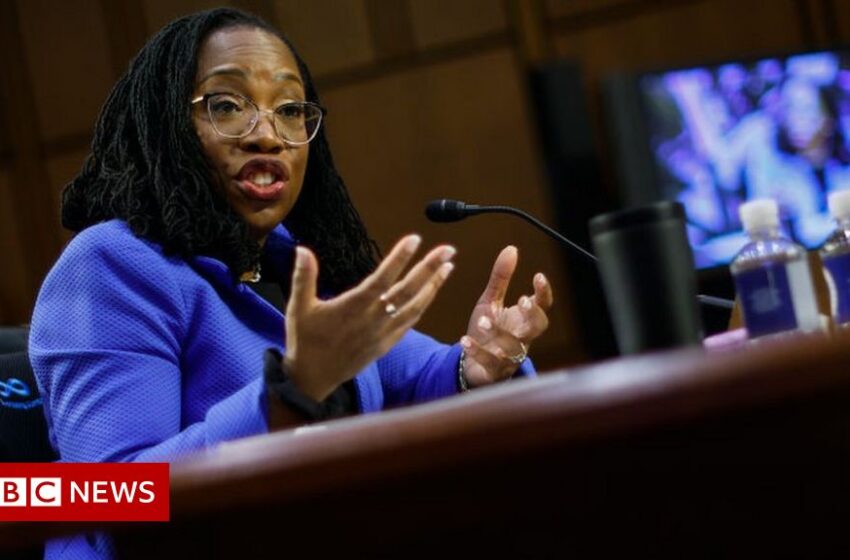 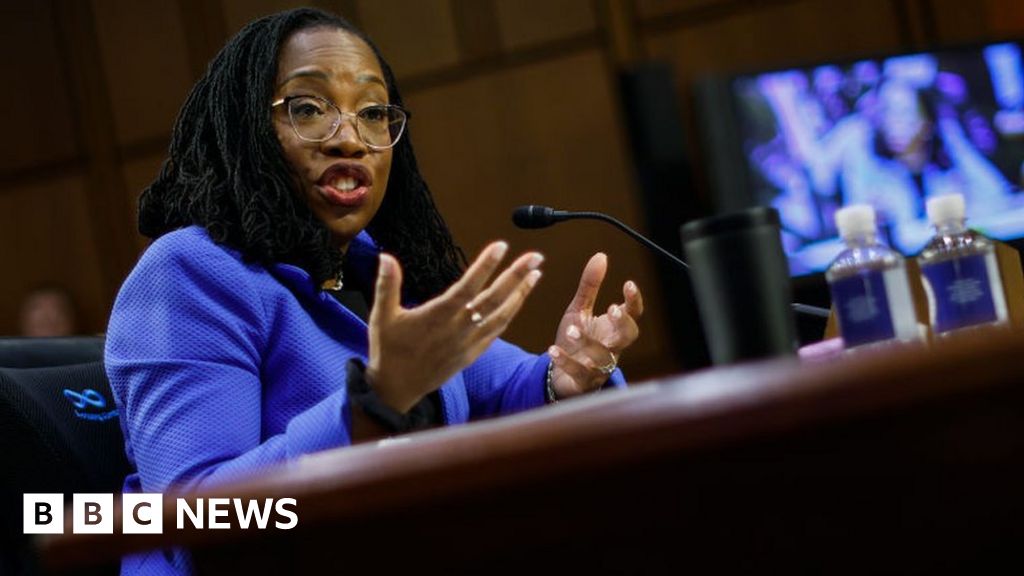 As one of nine justices, replacing one of only three liberals on the court, her arrival may have a negligible impact on the court rulings. She has a lifetime appointment to assert her influence, however. And even if she’s not penning majority rulings, that influence can come through private interactions with justices and through dissenting opinions that could preview new legal principles if the court’s ideological balance someday shifts.