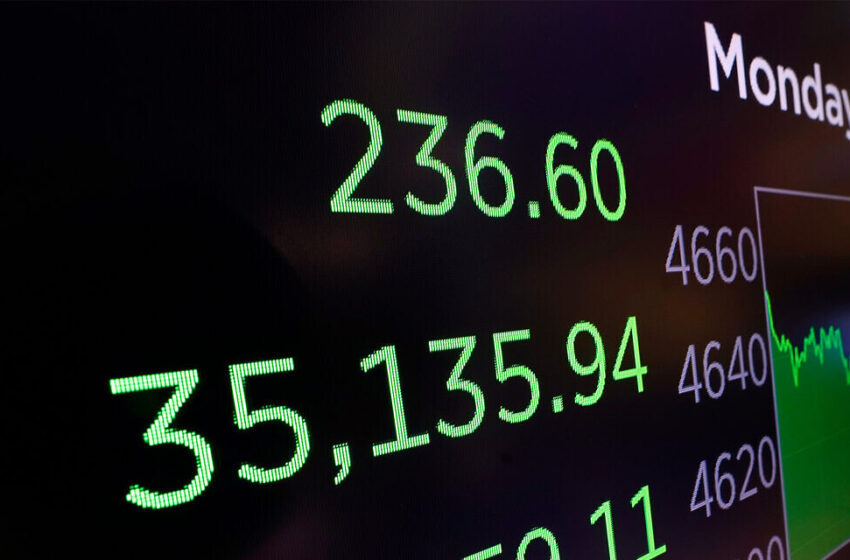 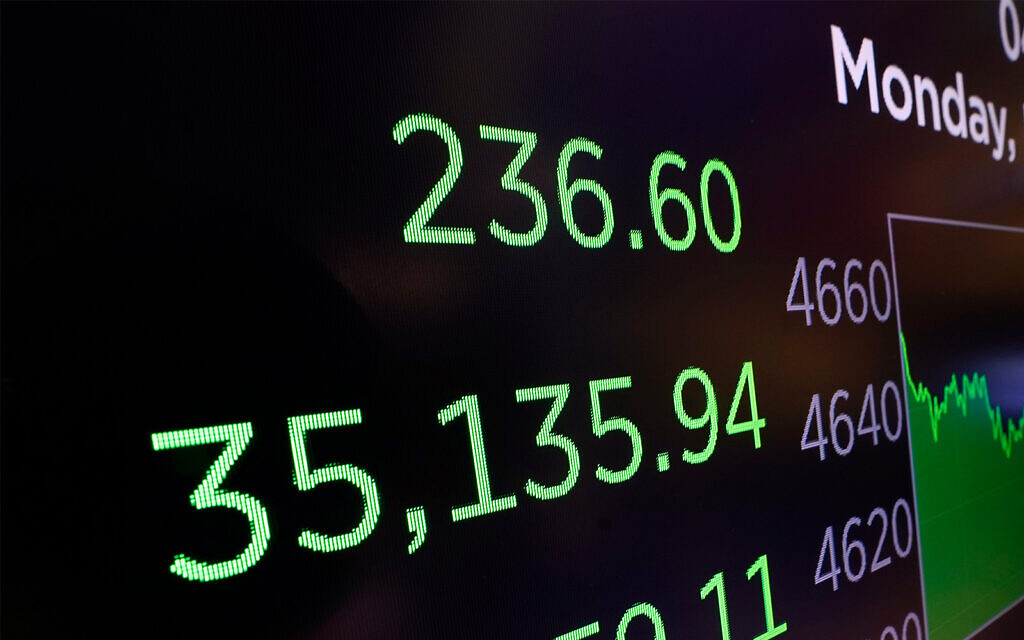 The Israeli cybersecurity company Tufin said Wednesday it will be acquired by the American investment firm Turn/River Capital at a value of $570 million.

Tufin said it had made a definitive agreement to be acquired by the software-focused investment firm in an all-cash transaction.

Tufin went public in the US in 2019 and trades on the New York Stock Exchange under the ticker TUFN. Under the agreement, Tufin will become a private company and will partner with Turn/River.

The deal is awaiting shareholder and regulatory approval and is expected to close in the coming months. JP Morgan is Tufin’s exclusive financial adviser for the agreement.

Tufin’s shareholders will receive $13 per share, around 44% above the share price on Tuesday, before the deal was announced. At that time, Tufin’s market cap was $324 million.

“As a private company, we will have the opportunity to accelerate our growth through investments in our technology, people and go-to-market,” said Tufin CEO Ruvi Kitov. “The team at Turn/River specializes in helping software companies like Tufin, and with their partnership and expertise I am confident that we will be able to achieve our long-term goals faster.”

Tufin was founded in 2005 and has offices in Tel Aviv and Boston. It is a network security company that streamlines and automates cybersecurity for complex systems and has over 2,000 customers, including AT&T, Deutsche Bank and IBM.

Turn/River is a software-focused investment firm based in San Francisco that provides capital and other resources to growing firms, including help with marketing, customer services and hiring.