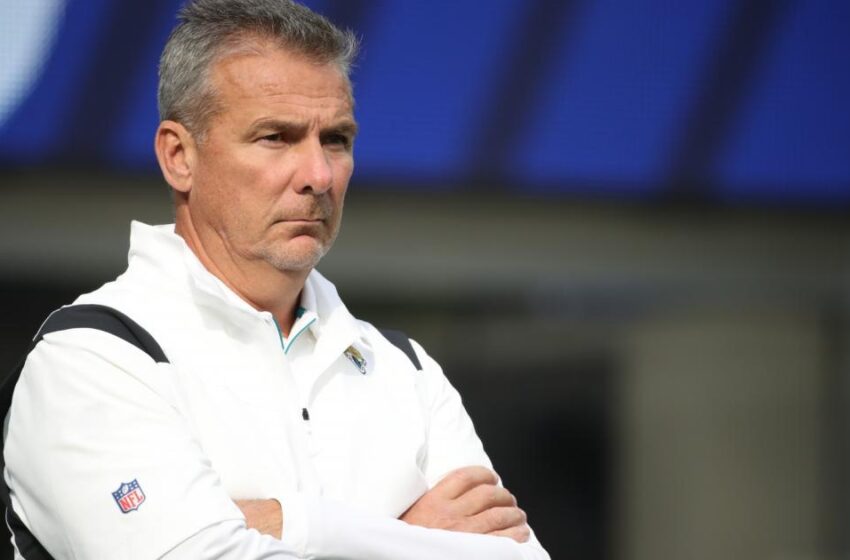 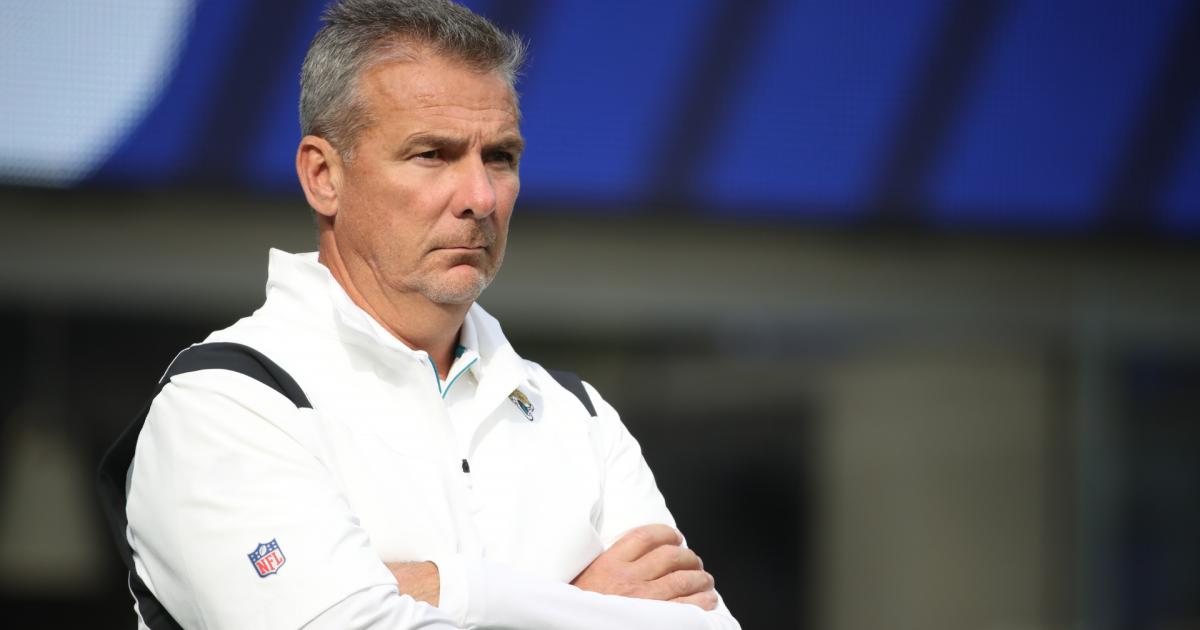 There were plenty of baffling stories to come out of Urban Meyer’s brief but eventful coaching stint with the Jaguars: He kicked a kicker, he had quite the fiasco in an Ohio bar, and he reportedly had no idea who future Hall of Famer Aaron Donald was.

That last one, though, Meyer denies to be the truth, at least somewhat. On an episode of “The Tim May Podcast,” Meyer called the idea that he didn’t know who Donald was — referring to a report by The Athletic that quoted him as saying “Who’s this 99 on the Rams?” while game-planning for Los Angeles — “silly”.

“When I heard — someone told me that, and I’ve heard silly things before in my life, you know, it’s almost — you shouldn’t even address something like that. It’s so silly,” Meyer said.

The conversation ended there. It wasn’t exactly a convincing denial by Meyer, but a denial nonetheless.

Meyer would go on to say that he has his eye on returning to the analyst desk sooner rather than later, so he’ll be able to impart expert analysis like the following:

Meyer was fired by the Jaguars less than a year into a five-year deal, worth around $60 million. The team struggled to a 2-11 record, with plenty of drama playing into that finish.

And if he didn’t before, Meyer certainly knows who No. 99 on the Rams is now.