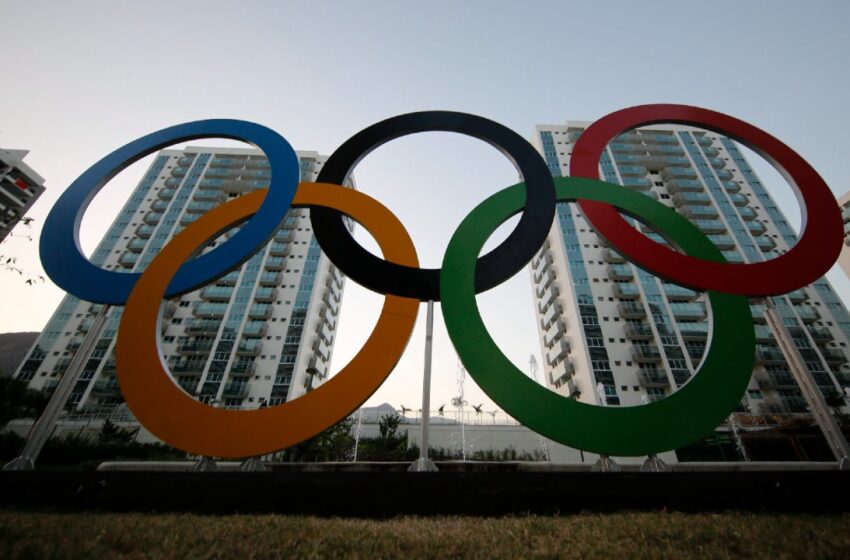 TORONTO – Three University of Toronto sport scholars are asking Canada’s sport minister to take a look at Own The Podium’s mandate amid mounting allegations of athlete maltreatment.

In a letter to Sport Minister Pascale St-Onge, Bruce Kidd, Peter Donnelly and Gretchen Kerr said that OTP has a medals-first mandate that puts pressure on national sport organizations to prioritize top results over health and safety.

“What began as a carrot has turned out to be a stick,” the letter said. “We believe that the ultimate measure for the success of the Canadian sports system should not be medals, but the health and wellbeing of athletes, and the quality and quantity of the opportunities we provide Canadians in sports, both at the highest levels and at the grassroots.”

Kidd, Donnelly and Kerr joined a growing chorus of voices for sweeping changes in Canada’s sport system after recent accusations of maltreatment in a number of sports.

St-Onge held an emergency roundtable meeting last week in Ottawa, telling The Canadian Press that since she was appointed Sport Minister almost six months ago, more than eight national sport organizations have faced accusations of everything from sexual abuse to misappropriation of funds.

St-Onge vowed to accelerate the opening date of an independent complaint mechanism through the Sport Dispute Resolution Centre of Canada, and on Tuesday former artistic swimmer Sarah-Eve Pelletier was named as Canada’s first sport integrity commissioner.

“Own The Podium’s mandate, which is to promote the achievement of more Olympic and Paralympic medals for Canada, has not shown leadership in ensuring the pursuit of medals is athlete-driven and harm free,” Kidd, Donnelly and Kerr wrote.

OTP was established to help the Canadian team top the medal standings at the 2010 Vancouver Winter Olympics, and recommends how much federal funding each sport receives. CEO Anne Merklinger said, however, there’s been a shift in mandate in recent years to a more “values-based approach” to sporting excellence.

“While the initial focus was primarily on medals, over the last four to five years, we’ve worked very hard to ensure that essentially how Canada’s athletes achieve success on the international stage is as important as the results themselves,” Merklinger told The Canadian Press. “It’s not just about reaching performance goals, but how you achieve those goals in a supportive culture of excellence that is safe for all to enjoy the journey. We’ve been working very hard on that.”

Merklinger pointed to Maggie Mac Neil’s recent news she won’t compete in individual events at the world championships. The Olympic swim champion said the pressure had been affecting her mental health. She told CBC that “(Swimming Canada) definitely have been thinking of us as a person first which is so important. I’m grateful for that.”

“There are many of those examples,” Merklinger said. “We can always be better, and everyone is working hard together to be better, including Own The Podium.”

Among their suggestions to Sport Canada, Kidd, Donnelly and Kerr said athlete representatives should constitute a minimum of 30 per cent of national sport and multi-sport organizations, as “they know better than anyone what they need to succeed and stay healthy.”

They suggest a completely independent review of the funding framework, including incentives set out by Sport Canada and OTP.

And thirdly, they recommend an independent study of the requirements needed for a cultural change to prioritize athletes’ rights, health and wellbeing.

Merklinger said four national sport organizations, in consultation with their athletes, will soon be participating in a pilot project of a new tool that is “that stresses a balanced approach to people and performance.

“Experts have developed this tool, not OTP,” she said. “So, we believe it will be of significant value for the system. Our focus as an organization is to really provide tools for national sport organizations to strengthen their own culture.”

In recent weeks, dozens of Canadian bobsled and skeleton athletes wrote an open letter calling for the resignation of their NSO’s acting CEO and high performance director amid what they called a toxic culture. And more than 70 current and retired gymnasts – the number has grown to over 300 – penned a similar letter asking for an independent investigation into their sport in Canada.