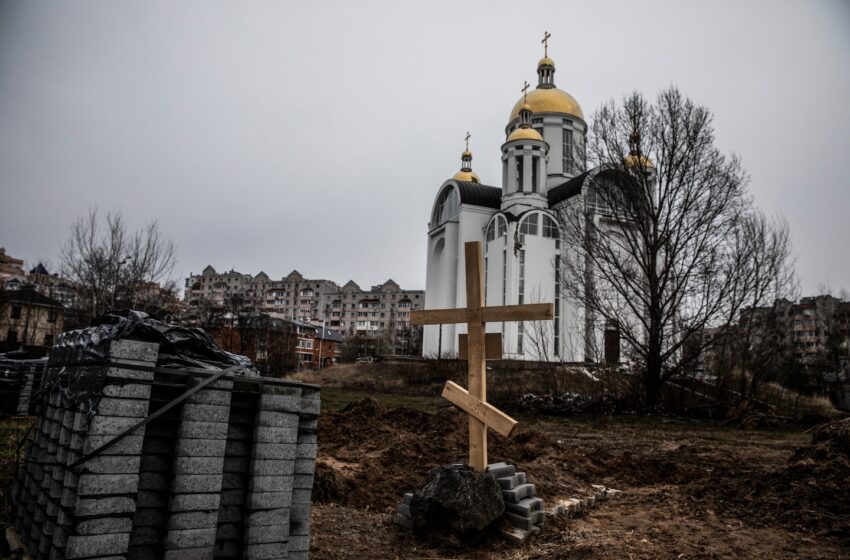 Stocks moved lower and crude prices fell Wednesday as investors fretted about rate hikes and inflation, and Russia was hit with more sanctions.

Markets have been unsettled in recent days after Federal Reserve Board Governor Lael Brainard hinted that larger interest rate hikes might be needed to tame inflation. Minutes from the Fed’s March meeting released Wednesday revealed that several board members favored a more aggressive rate hike in March but that they ultimately held back, given the high uncertainty tied to the war.

Oil prices tumbled after the International Energy Agency — whose 31 member states include the United States, most of Europe, Mexico and others — announced that it would release oil from reserves in tandem with the United States in a continuing effort to contain prices. Oil prices have been volatile since Russia, which is one of the world’s largest energy suppliers, invaded Ukraine on Feb. 24.

West Texas Intermediate crude, the U.S. benchmark, fell 4.9 percent to around $97 per barrel. Brent crude, the global benchmark, fell 4.3 percent to $102. The national average for a gallon of gas dipped to $4.16, according to AAA. It’s fallen 8 cents since last week but is still 16 cents higher than a month ago and $1.29 more than a year ago.