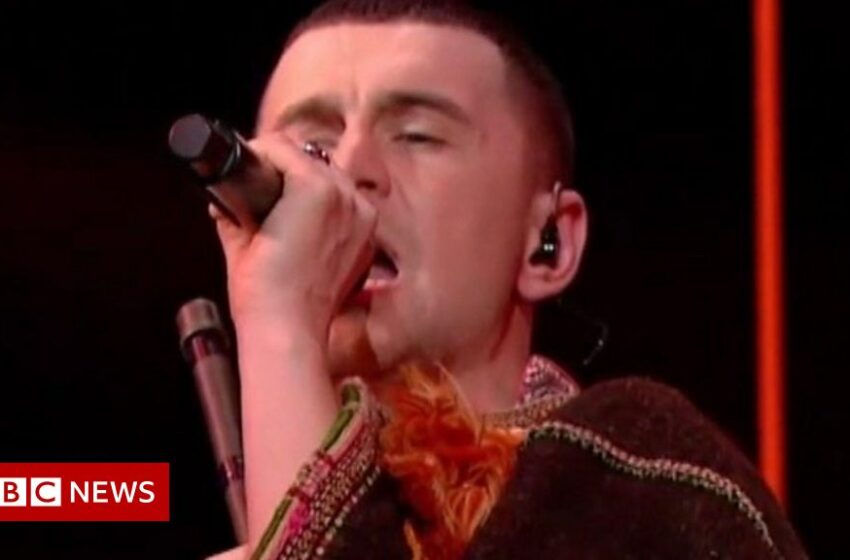 Ukraine’s dream of a Eurovision win 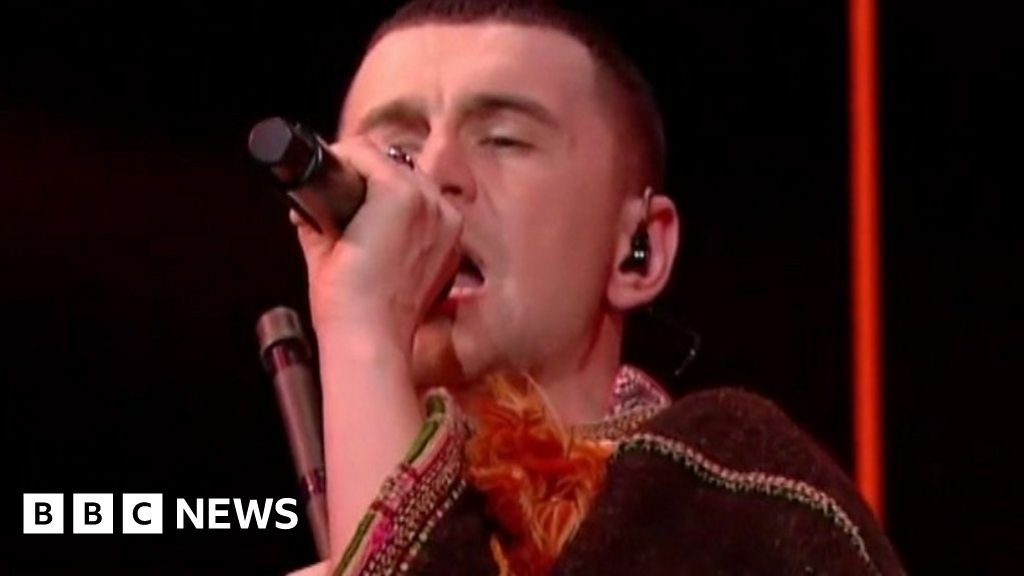 The Ukrainian group Kalush Orchestra are the bookies’ favourites to win the Eurovision Song Contest when it is held in Turin, Italy, next month.

On Thursday they will be holding their first international performance since the invasion of Ukraine. The six members of the band were given special permission to come to Israel, for a pre-Eurovision concert, as men of military age are banned from leaving the country.

Russia was banned from taking part in the annual competition following its invasion of Ukraine.