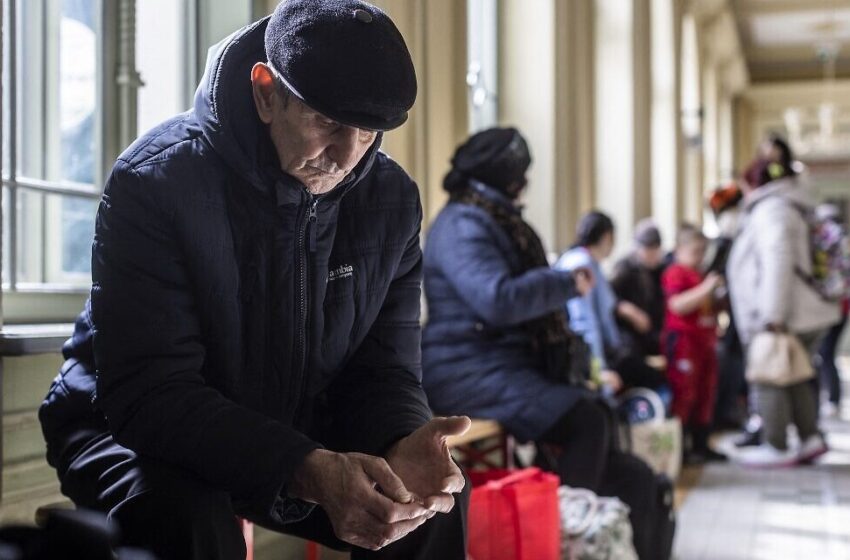 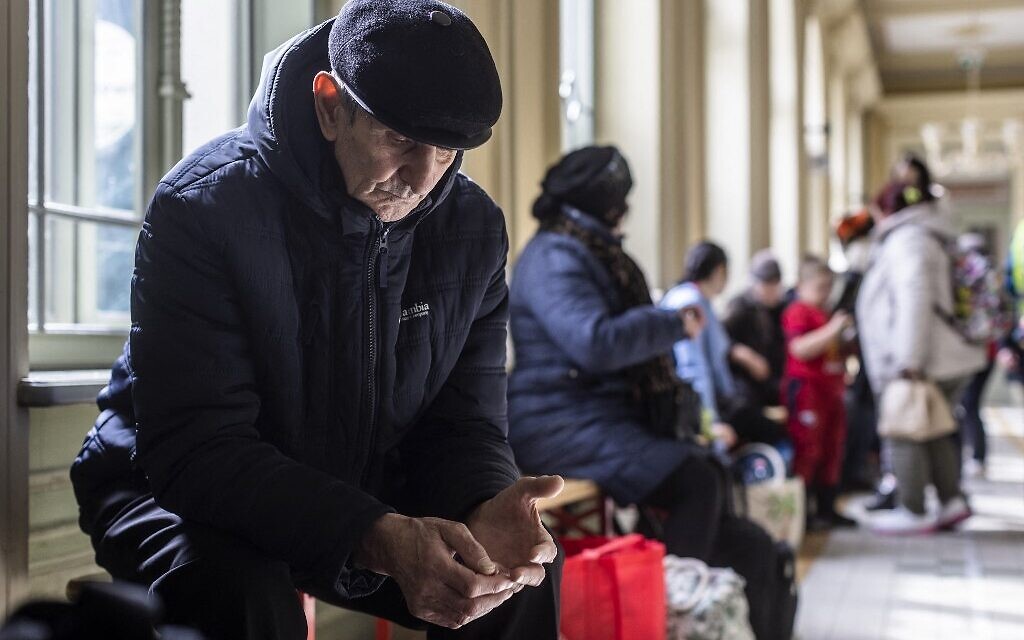 A Ukrainian official in the east of the county warns residents remaining there that time is running out to flee mounting Russian attacks, saying the entire region is being targeted.

“These few days may be the last chance to leave,” Luhansk regional governor Sergiy Gaiday writes to residents on Facebook.

“All cities of the Lugansk region are under enemy fire. One person was killed as a result of shelling this morning in Kreminna,” he adds, referring to a town in the region with a population of around 20,000 people.

There have been desperate evacuation attempts from eastern Ukraine over recent days as Ukrainian authorities warn of an imminent Russian offensive, following the devastation around Kyiv that has shocked the world.

“Do not wait to evacuate,” he says. “The enemy is trying to cut off all possible ways of getting people out.”