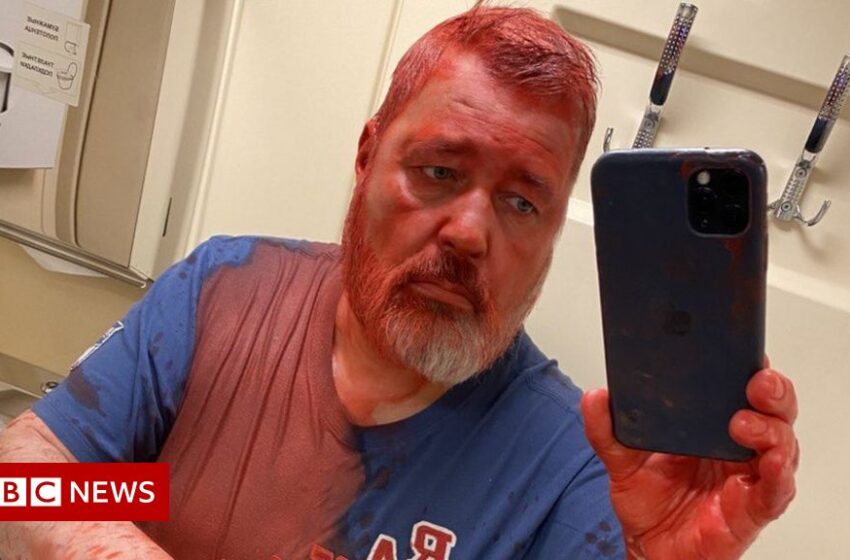 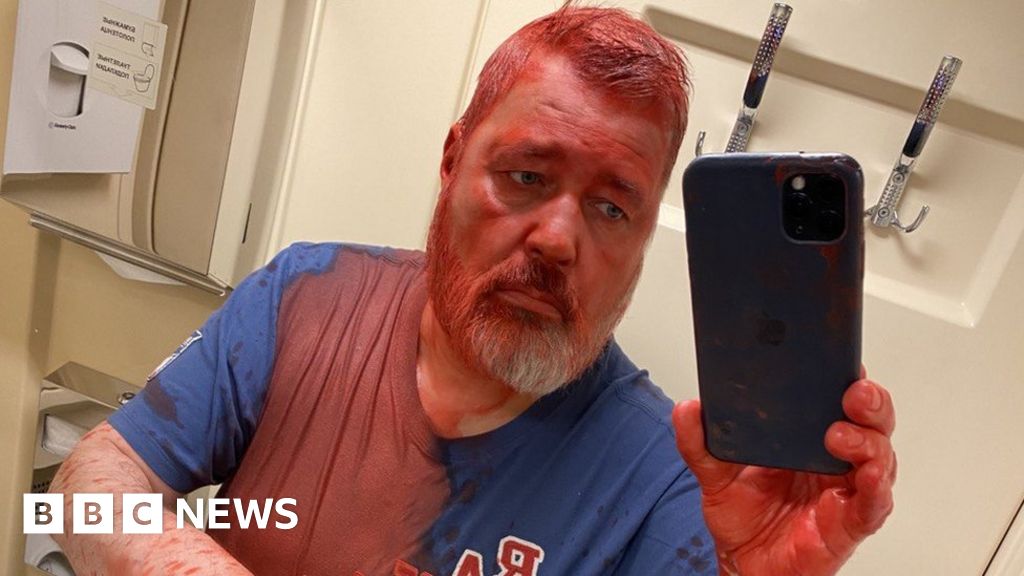 Last month, it announced it was suspending its print and online operation “until the end of Russia’s special military operation” in Ukraine – the official term Russia’s media regulator Roskomnadzor says all media outlets in the country must use. Anyone who describes Russia’s actions in Ukraine as a “war” faces heavy fines or closures.