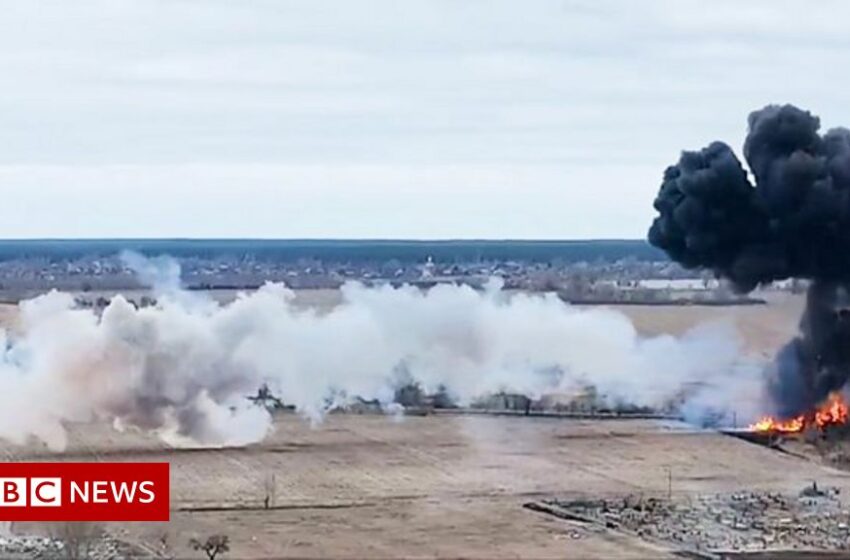 Ukraine: Three ways this war could escalate and drag Nato in 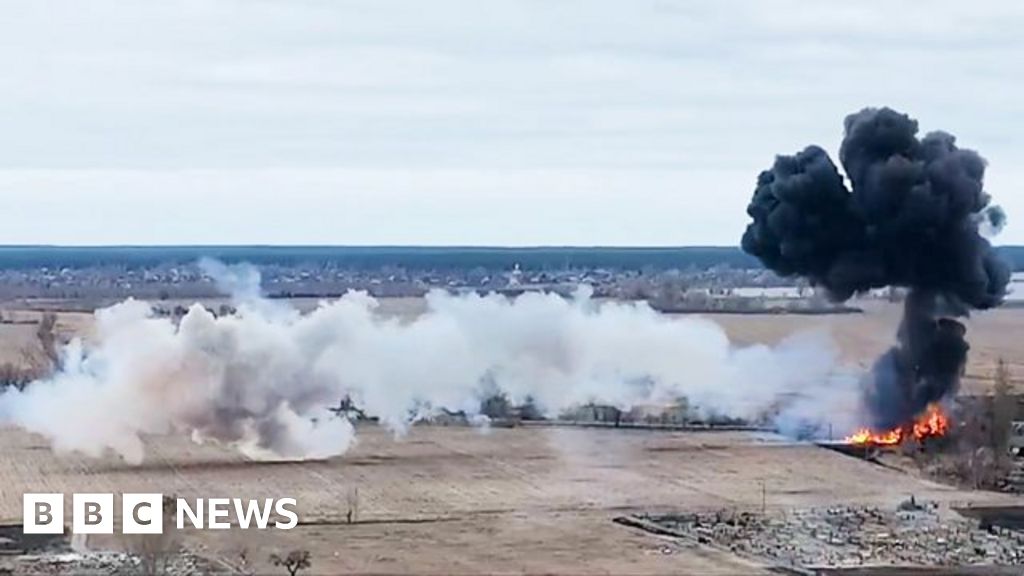 If it is to have any chance of fending off the coming Russian assault on the Donbas region in the east of the country, it says, then it urgently needs a resupply of the West’s Javelin, NLAW (next-generation light anti-tank weapon), Stinger and Starstreak anti-tank and anti-aircraft missiles that its forces have already been using to such effect in this war.