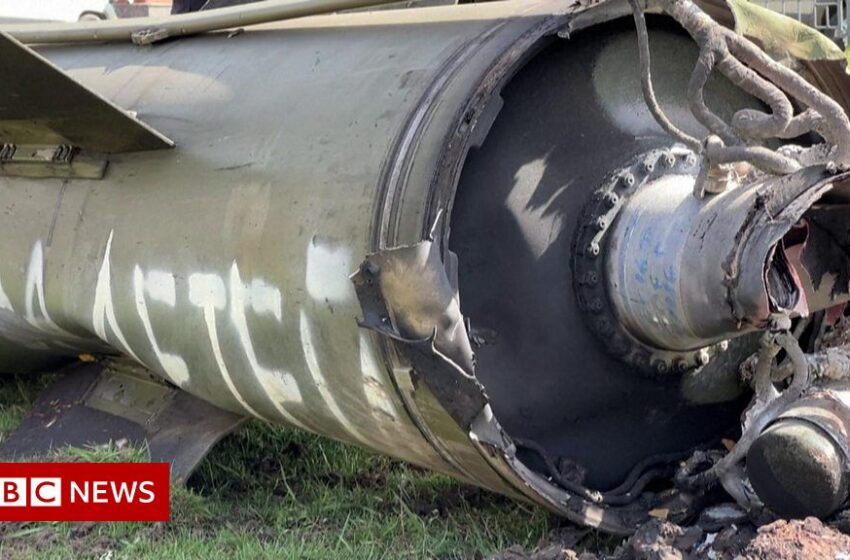 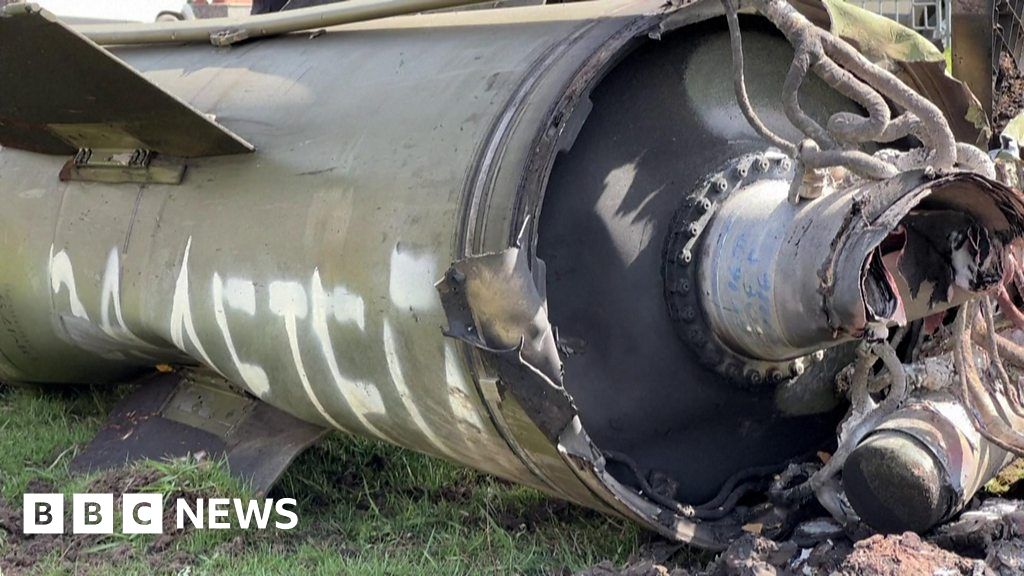 Dozens of people have been killed and wounded after rockets hit Kramatorsk railway station in eastern Ukraine.

Footage from the scene shows abandoned bags lying on the platform and the remnants of a missile.