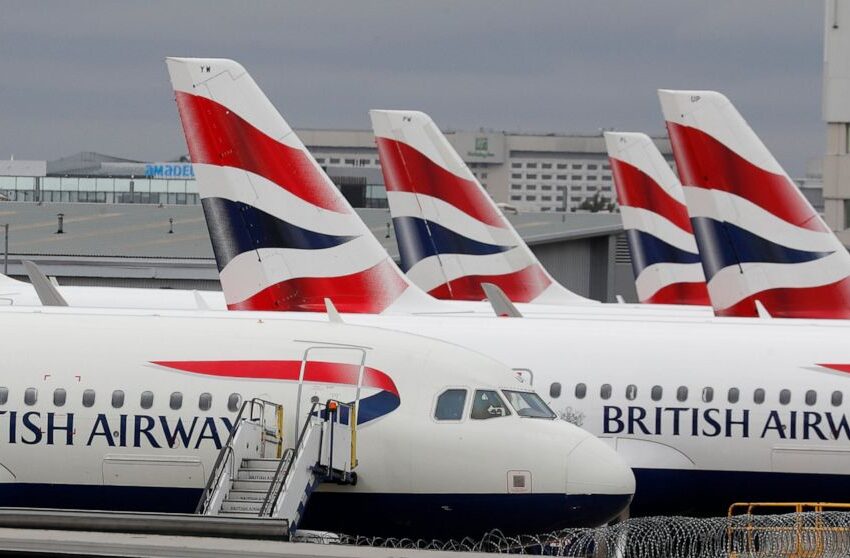 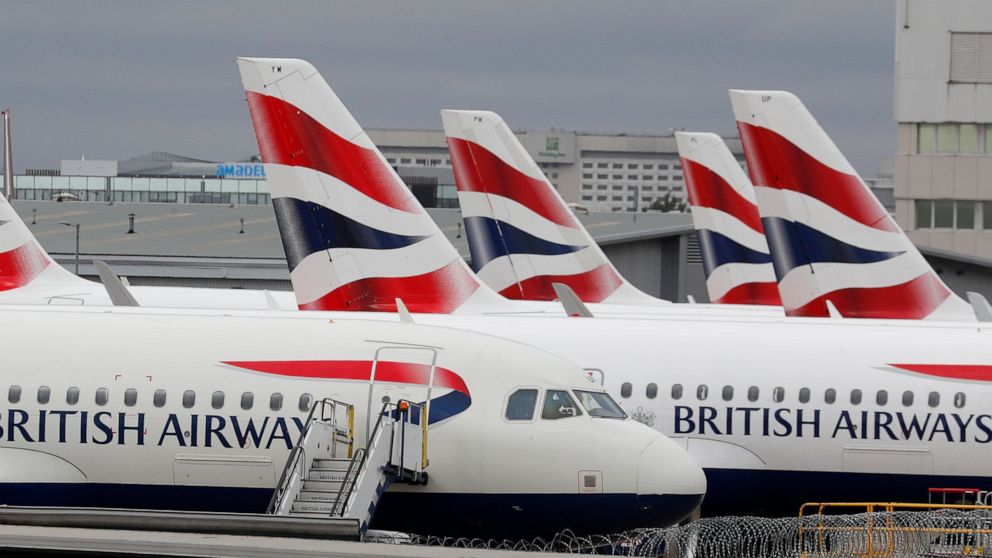 LONDON — A major British airport warned passengers on Friday to expect the delays plaguing travel to continue for months, as the U.K. aviation regulator told the country’s air industry to shape up after weeks of canceled flights and long airport queues.

The head of Manchester Airport in northwest England said passengers could face waits of up to 90 minutes to get through security “over the next few months.”

Travelers in Britain have suffered days of delays during the current Easter school holiday break, with British Airways and easyJet cancelling hundreds of flights because of coronavirus-related staff absences, and long lines building at airport check-in, security and baggage points.

Manchester, Heathrow and Birmingham airports have all experienced problems, stemming from a mix of staff off sick with COVID-19 and from trouble replacing workers laid off during the pandemic, when international travel ground to a halt.

The managing director of Manchester Airport resigned this week. Charlie Cornish, chief executive of owner Manchester Airports Group, acknowledged that the airport does not have “the number of staff we need to provide the level of service that our passengers deserve.”

“Despite our efforts since last autumn, the tight labour market around the airport has meant we have just not been able to hire people quickly enough to establish a full-strength team,” he said.

He said departing passengers should arrive three hours before their flights to be sure of having enough time.

In a letter, he said the delays and cancelations were “not just distressing for affected consumers but have the potential to impact confidence levels across the industry.”

EasyJet said earlier this week that the number of crew illnesses was more than double normal levels because of high COVID-19 infection rates across Europe.

British Airways said many of its cancellations include flights that were cut when it decided last month to shorten its schedule until the end of May to boost reliability amid rising COVID-19 cases.

Infections across the U.K. have soared again with the rapid spread of the more transmissible omicron BA.2 variant, reaching record levels last week when official figures showed about 1 in 13 people had the virus.

The Easter school holidays are the first time many families in Britain have booked trips abroad after two years of pandemic restrictions. All remaining virus measures, including mandatory self-isolation for those infected and testing requirements for international travel, were scrapped in February and March.