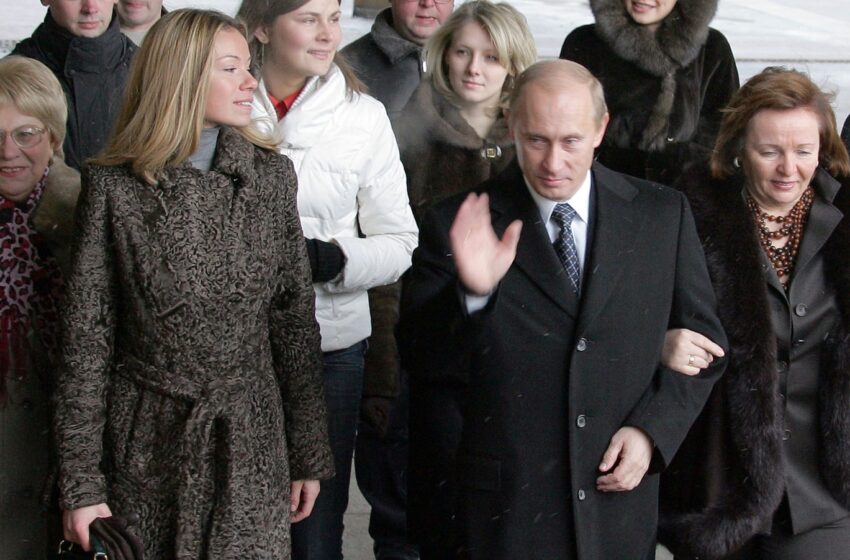 The latest: The U.N. General Assembly voted Thursday to suspend Russia from the Human Rights Council amid mounting concerns that Moscow’s troops are committing grave war crimes in Ukraine. The vote came as global outrage over the killings of civilians in the Kyiv suburb of Bucha intensified.