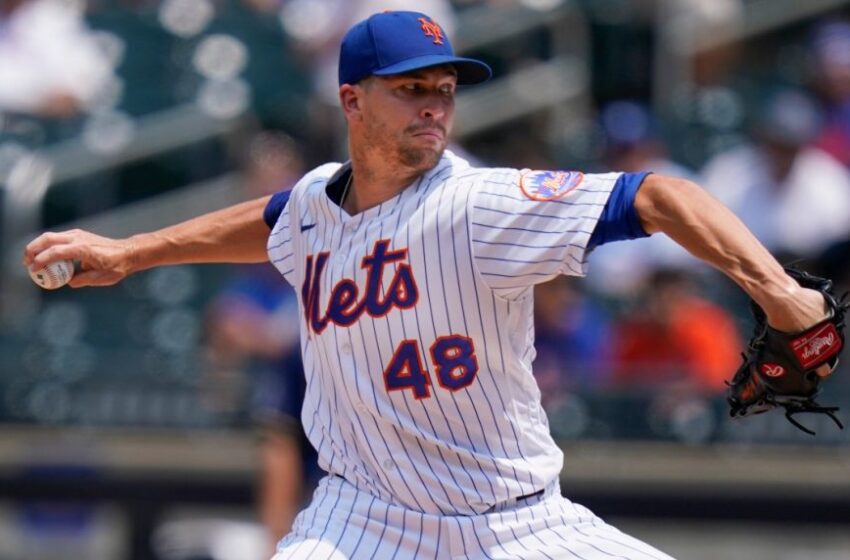 WASHINGTON — Jacob deGrom went on the 10-day injured list Thursday with a stress reaction on his right shoulder blade as the New York Mets set their 28-man active roster for opening day.

The two-time NL Cy Young Award winner got hurt late in spring training and won’t throw for about a month, meaning he is likely out at least until June. The right-handed deGrom did not play in a game after July 7 last season, when he was sidelined by a sprained elbow in his pitching arm.

Tylor Megill was given the Game 1 start by new Mets manager Buck Showalter for Thursday night’s scheduled opener at the Washington Nationals.

In other moves by the Mets, left-hander Joey Lucchesi was put on the 60-Day IL as he recovers from reconstructive elbow surgery, right-hander Jake Reed went on the 10-day IL with a strained muscle in his left side, and lefty David Peterson was optioned to Triple-A Syracuse.