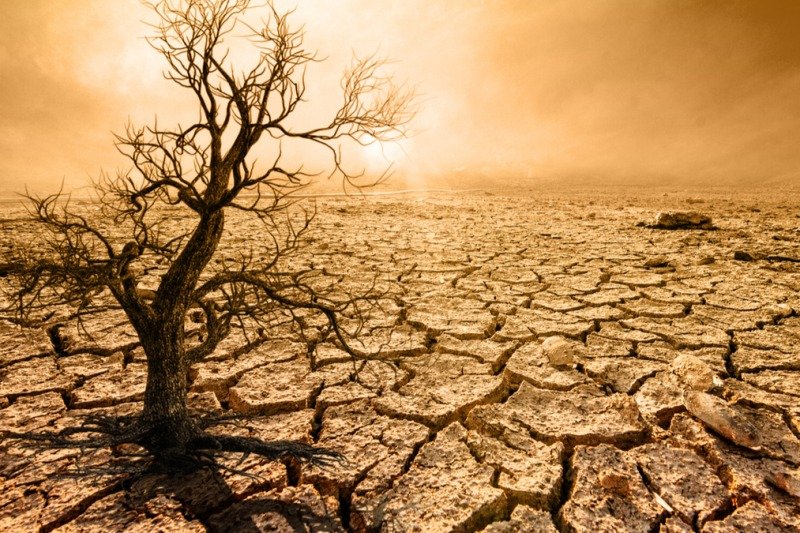 the urgency is to immediate and drastic measures The latest report from the Intergovernmental Panel on Climate Change (IPCC) which publishes full scientific assessment reports on climate change and its impacts every six to seven years is not very tender. It is said this time that at the rate the planet is going, it is almost impossible to reach the objective of 1.5 degrees Celsius set by the Paris Agreement.

To meet the goal, action must be taken now to drastically reduce greenhouse gas (GHG) emissions, the IPCC said when finalizing the third installment of the report, Mitigation of climate change. climate change mitigation).It’s now or never if we want to limit global warming to 1.5 degrees Celsius. Without immediate and deep reductions in emissions in all sectors, this will be impossiblesaid Jim Skea, co-chair of the third IPCC working group. “We are at the crossroads. The decisions we make now can ensure a livable future. We have the tools and know-how to limit global warming“, underlined for his part the president of the IPCC, Hoesung Lee.

For this third part of the scientific trilogy of the report, an opus of nearly 3,000 pages, experts from the IPCC, the verdict is final, the publication leaves little room for doubt “without a reduction” rapid, radical and the more often immediate” of GHG emissions in all sectors, it will not be possible to limit warming to +1.5°C compared to the pre-industrial era, or even to +2°C”. During the presentation of this component, we will have detailed the means of limiting our greenhouse gas emissions and climate change, and of adapting to them. The Briton, Jim Skea co-president of the IPCC also warned: “The longer we wait to act, the greater the challenges will be to limit the effects of global warming“.

However, the warning seems to fall on deaf ears, because for the time being the States involved are, for the moment, not up to the challenge and do not seem to be concerned. The warming of + 1.1°C, currently recorded, has made half of humanity very vulnerable, which is experiencing an increase in heat waves, droughts, storms and floods and no place on the planet is spared. We expect that without any change the planet is heading towards a warming of +3.2°C by the end of the century, that is to say if we are running towards catastrophe, knowing in this that each tenth of a degree additional in the lot of climatic disasters. To escape it, the IPCC recommends, emissions would have to peak before 2025, and decrease by almost half by 2030 compared to 2019.

Global emissions must be reduced before 2025 and at the latest peak at 43% by 2030. At the same time, methane emissions must also be reduced by around a third. The IPCC said the world’s average annual GHG emissions were at their highest levels in human history between 2010 and 2019.Putting in place the right policies, infrastructure and technologies to enable changes in our lifestyles and behaviors can lead to a 40-70% reduction in greenhouse gas emissions by 2050. This offers significant untapped potentialsaid Priyadarshi Shukla, co-chair of the IPCC’s Third Working Group.

In addition to the energy sector, industry (1/4 of global emissions) is also faced with the challenge of the most absolute reduction. Limiting warming to around 1.5 degrees Celsius, the IPCC report suggests, requires new production processes, low or zero emissions of electricity, hydrogen, and carbon capture and storage. The changes to be made are major and involve a significant reduction in fossil fuels, the increase in renewable energies, energy efficiency and electrification, changes in lifestyles, a substantial increase in funding and aid of technological innovation according to the IPCC. Energy, transport, industry, building, everything must change according to IPCC experts, who point the finger at the lifestyle and habits of humans. These have demonstrated that the often wrongly recriminated African cities are not responsible for the increase in emissions. “Rather, lifestyles are accelerating the crisis. To reverse this trend, states must take care of how they industrialize“.

These are the main conclusions of the Intergovernmental Panel on Climate Change (IPCC), published Monday, April 4, in the third and final part of its sixth assessment report, the synthesis of which is scheduled for September.